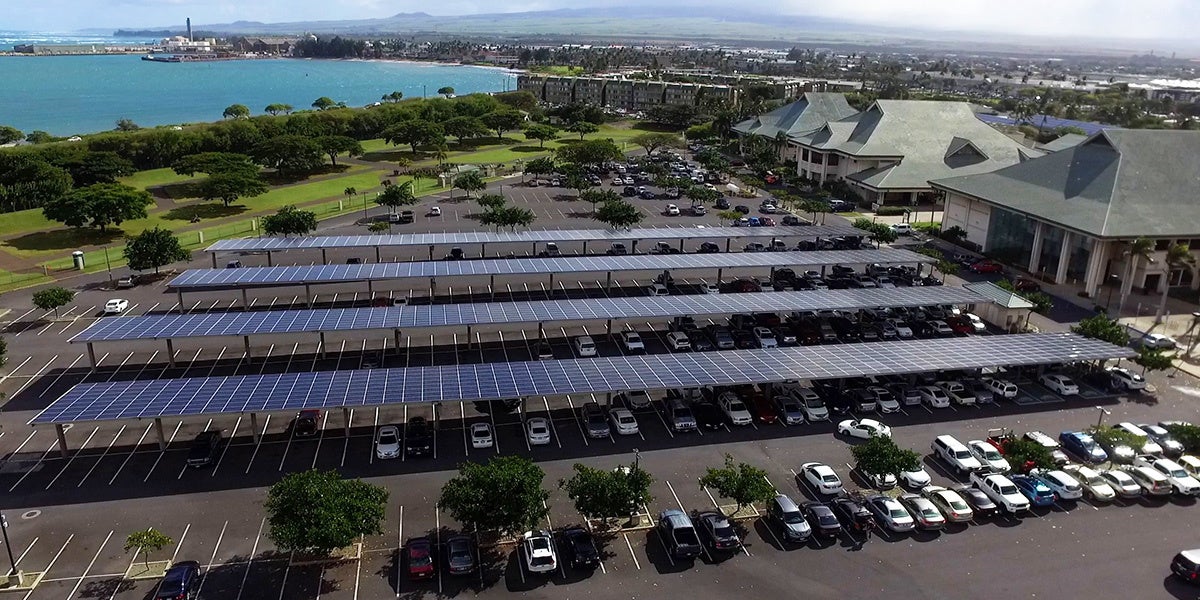 As a
growing number of U.S. cities make pledges towards 100 percent renewables, it’s easy to forget that the entire state of Hawaii set this important benchmark three years ago when it mandated that all of its electricity must come from renewable sources no later than 2045.

To help the Aloha State meet this ambitious commitment, in 2015, the University of Hawaii (UH) and the Hawaiian Legislature set a collective goal for the university system to be “net-zero” by Jan. 1, 2035, which means the total amount of energy consumed is equal to the amount of renewable energy created.

Now, UH’s Maui College is on its way to become the first campus in the United States to transition off fossil fuels by using on-site
solar systems coupled with battery storage, university officials announced.

The campus’ solar-plus-storage project—consisting of 2.8 megawatts of solar PV and 13.2 megawatt-hours of battery distributed energy storage—is scheduled to become fully operational by 2019. 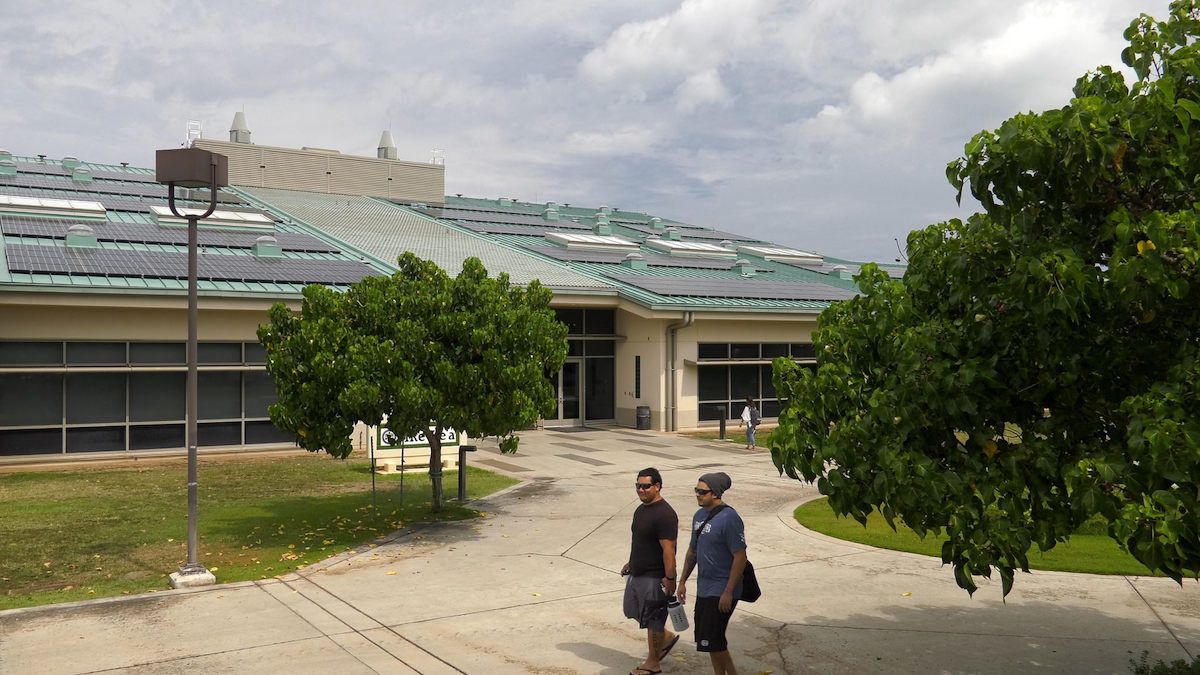 The project is part of a partnership with Johnson Controls, which developed the systems, and Pacific Current, a subsidiary of Hawaiian Electric Industries.

“Hawaii’s leaders set the national example of sustainability and renewable energy standards with the net-zero mandate by 2035 for UH, and we’re proud to partner with the university to help it reach that commitment and aim for UH Maui College to become the first campus in the U.S. to generate and store 100 percent renewable energy onsite, 16 years ahead of schedule,” added Rod Rushing, president, Building Solutions North America, Johnson Controls. 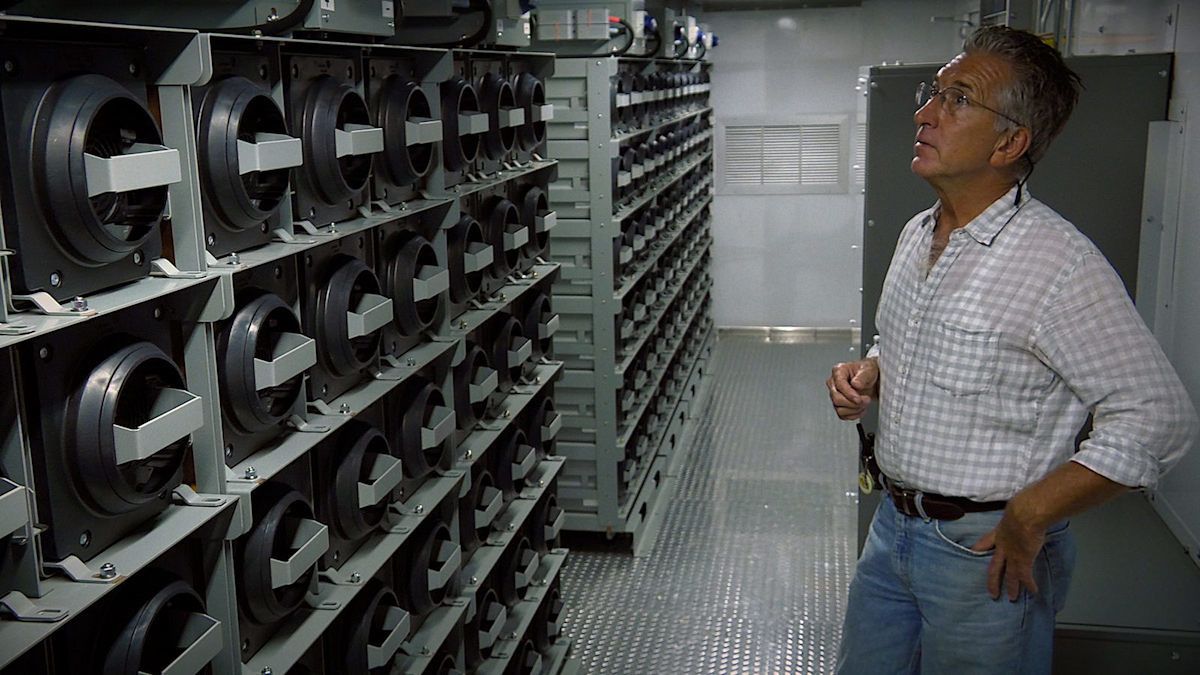 According to
Fast Company, UH’s eventual clean energy savings are not the only appealing aspect of the project—it’s also an educational opportunity for its students:

“While the new energy efficiency measures and solar arrays will save the UH system around $78 million, that’s not what makes it unique: Johnson Controls and UH have also partnered on an educational program, featuring curriculum, an internship program, and workshops for faculty and students, that will roll out alongside the new energy systems.”

Editor’s note: Following the publication of this story, a tipster has helpfully shared with EcoWatch that other campuses are in the race to become 100 percent renewable, including Hampshire College in Amherst, Massachusetts.