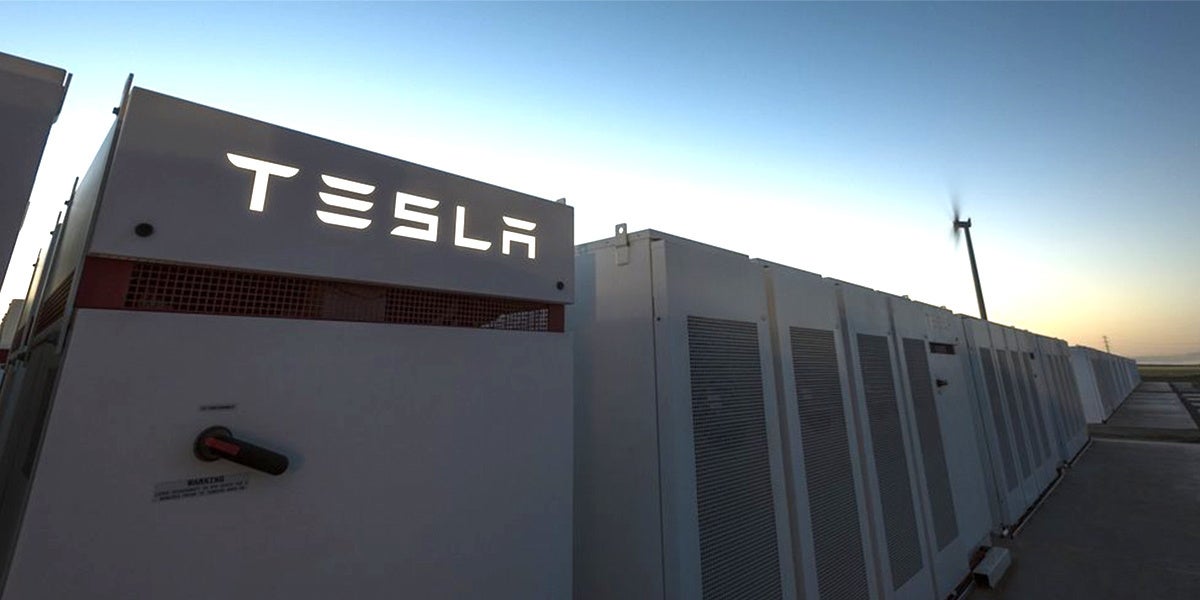 Tesla has already built the world’s largest battery in South Australia, a lightning-fast system that switched on in December and recently saved the energy market millions during an outage.

Now, the Elon Musk-headed venture is vying to build another massive Powerpack system in Colorado for Xcel Energy Inc., an electric utility operating in eight Western and Midwestern states.

Here’s how massive Tesla’s battery could be, as Electrek detailed:

“In South Australia, Tesla’s 100MW/ 129MWh Powerpack project is known as ‘the most powerful battery system in the world’ and while this proposal in Colorado would not be as powerful with a power capacity of 75 MW, it would be able to run for 4 hours, which would require a much bigger energy capacity of 300 MWh.

“It would be a major energy storage project that would represent twice the energy capacity that Tesla deployed during the entire last quarter. It would consist of as many as 1,500 Powerpack 2 battery systems.”

Xcel Energy is currently soliciting for energy storage and renewable energy projects in Colorado. Along with Tesla, power providers NextERA Energy Resources, Convergent and AEIF Battery Storage have also made bids to build a giant battery, as you can see from this chart posted on pv magazine.

One bid from NextEra is a stunning 150-megawatt system that could run for 10 hours and that, as pv magazine noted, “would be the largest planned anywhere in the world at this moment.” In fact, four of the proposed battery projects would qualify for the distinction of “world’s largest.”

Electrek pointed out that while most of Colorado’s electricity currently comes from coal and natural gas, the state is ramping up renewable energy and energy storage projects to boost the efficiency and stability of its power grid.