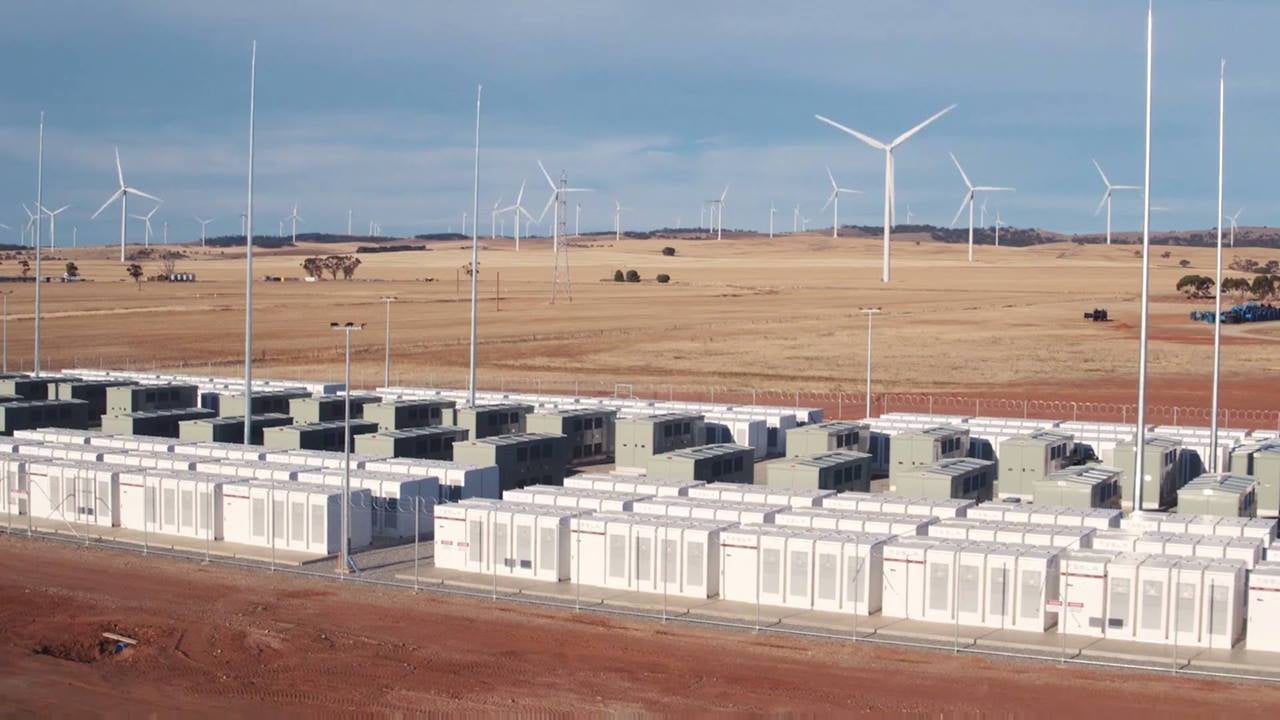 South Australia officially activated the
world’s biggest battery on Friday. The feat was achieved much to the credit of Elon Musk, who made a daring bet to “get the system installed and working 100 days from contract signature or it is free.”

Musk was responding to a challenge from Australian billionaire Mike Cannon-Brookes to help fix the Australian state’s electricity woes. Losing the bet would have cost the
Tesla CEO “probably $50 million or more.”

Not only did the Musk win the bet, his company built the football field-sized facility in Jamestown (about 125 miles north of Adelaide) about a month and a half ahead of schedule.

“The completion of the world’s largest lithium-ion battery in record time shows that a sustainable, effective energy solution is possible,” Tesla said in a statement Friday at the battery’s launch.

The 100-megawatt Powerpack system is designed to power 30,000 houses for an hour during a blackout. The Australian state was hit by a string of power outages last year.

“South Australia is now leading the world in dispatchable
renewable energy. This is history in the making,” South Australia Premier Jay Weatherill said Friday of the Tesla battery.

Australia is one of the world’s biggest producers of coal. The polluting fossil fuel and is the country’s primary source for generating electricity. But the South Australian state government has gone in the other direction and has invested heavily in renewable energy ever since Weatherill took office in 2011.

Critics including Prime Minister Malcolm Turnbull have
blamed the 2016 blackouts on the state’s electricity grid, which relies on 40 percent renewables, but Weatherill says the power outages were caused by severe weather.

“The battery will bring essential grid stability by providing a fast injection of power. But it will not solve the problem of blackouts on its own,” Franck Woitiez, managing director of Neoen Australia, told the
Financial Times.

“Coal is a thing of the past. In 2017 we are showing that the energy transition is happening. Battery costs are falling and it is now cheaper to build renewables than new coal plants.”