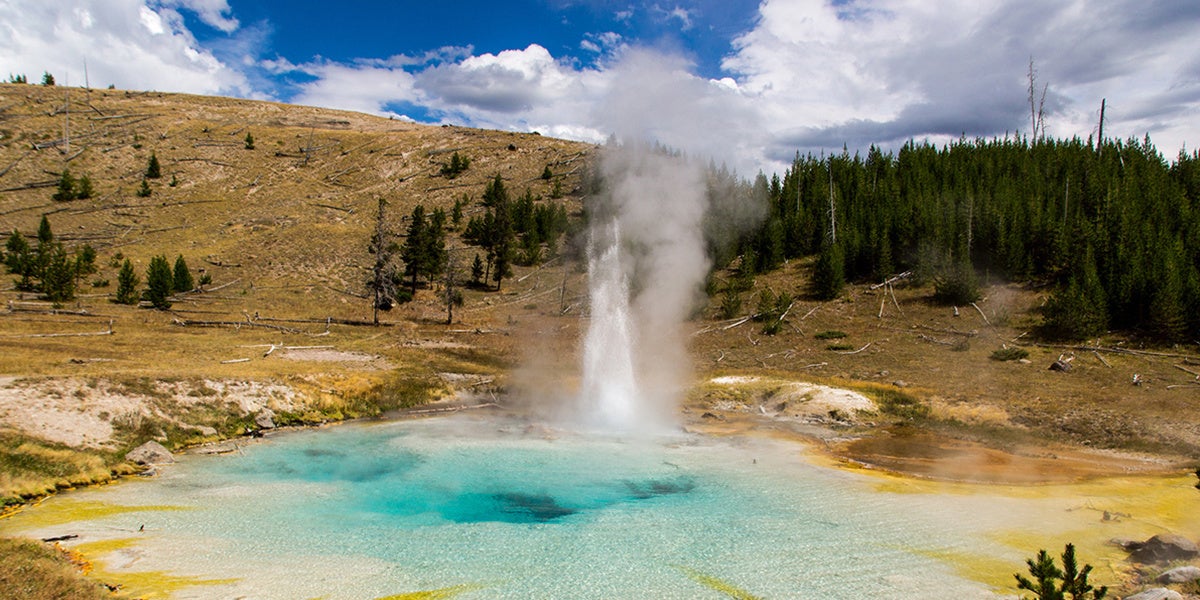 The federal government is moving forward with a plan to halt new mining claims in the Absaroka Mountains north of Yellowstone National Park. The plan would withdraw 30,370 acres of public lands in Montana’s Paradise Valley from new claims for gold, silver and other mineral extraction for a period of 20 years.

The mining withdrawal has been in the works since 2016. After proposals for a pair of gold mines popped up in the Emigrant and Crevice mining districts, residents and local businesses in the Yellowstone Gateway Business Coalition requested that the U.S. Forest Service and Bureau of Land Management withdraw the area’s public lands from mining. In response, the Interior Department announced exploration in the area would be halted pending a two-year review.

After releasing its draft environmental assessment for the mineral withdrawal last Thursday, the U.S. Forest Service announced its support for the 20-year ban on new mining claims in the area in order to protect scenic views, wildlife corridors and recreational opportunities.

The 20-year period is the longest that the Department of the Interior is able to block new mining without congressional action. Montana’s Democratic Senator Jon Tester and Republican Representative Greg Gianforte have both introduced legislation to withdraw the lands from mining permanently.

Local residents and businesses intend to continue fighting for permanent protections. A rally hosted by Tester days before the the release of the draft analysis drew 200 people in support of permanently closing off the area to mining.

“The 20-year ban will give us a lot of time to get the permanent legislation passed,” said Bryan Wells, owner of Emigrant Creek Cabins and member of the Yellowstone Gateway Business Coalition. “Gold mines are historically short-lived, and Yellowstone tourism has been on the increase for 71 years straight without hardly a hiccup. You can’t beat that kind of dependability for a local economy.”

Mining groups oppose the plan on the grounds that Emigrant Gulch and Crevice Mountain areas are historic mining districts.

“A mineral withdrawal of the magnitude under analysis appears to be a solution in search of a problem,” wrote Tammy Johnson, executive director of the Montana Mining Association, in an email to Sierra. “At a time when the United States is becoming more dependent on foreign sources of strategic and critical minerals from countries like China, the U.S. should be opening more lands to mineral entry, not closing them.”

Interior Secretary Ryan Zinke has the final say on whether the ban plan moves forward. Zinke, who has derailed protections for public lands throughout the course of his first year in office, has come out in favor of the plan, which protects land in his home state of Montana.

“I’ve been fighting to protect the Paradise Valley and Yellowstone since I represented Montana in Congress,” Zinke said in a statement Thursday. “I look forward to hearing from the community and seeing how we can work together to protect this area.”

The Forest Service will release a final report and recommendation after a public comment period that ends April 29.