It’s been a big year for conservation.

Together we assured the world that the U.S. is still an ally in the fight against climate change through the We Are Still In movement, a coalition of more than 2,500 American leaders outside of the federal government who are still committed to meeting climate goals. WWF‘s activists met with legislators to voice their support for international conservation funding. And we ensured that Bhutan’s vast and wildlife-rich areas remain protected forever through long-term funding.

As 2017 comes to a close, we’re taking a moment to highlight some of our biggest conservation successes of the year. And we couldn’t have done it without your support. 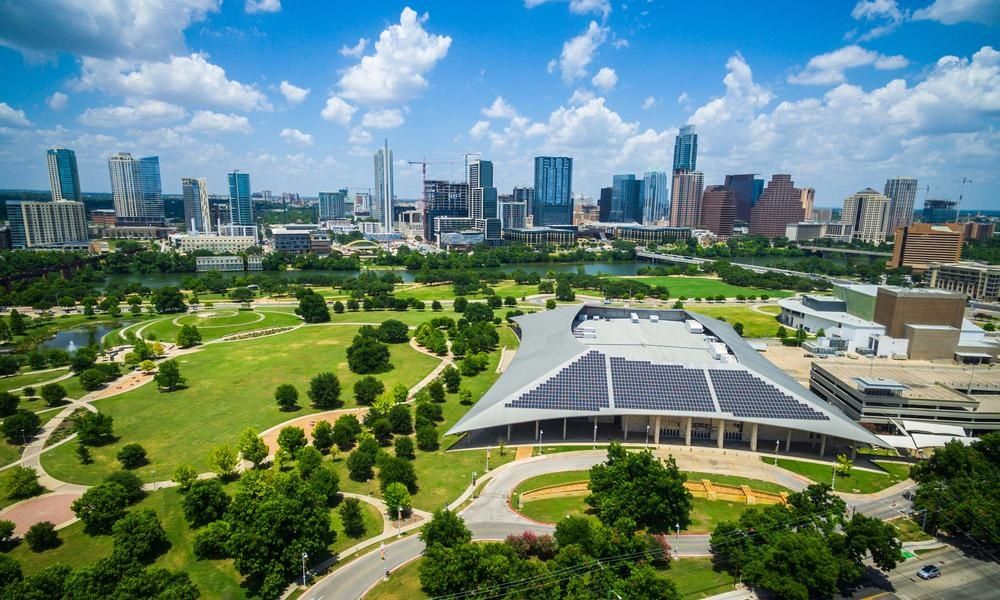 Leaders across the U.S. economy reaffirmed their commitment to climate action despite the Trump administration’s decision to pull out of an unprecedented and essential international agreement to curb climate change.

Mexico committed to critical measures to save the vaquita.

The government of Mexico announced a permanent ban on gillnets in the Upper Gulf of California—a fantastic and encouraging step forward on the path to save the vaquita.

Amid a dire poaching crisis, wild Asian elephants in Myanmar received swift and essential aid from thousands of WWF supporters committed to protecting this iconic species. More than 3,000 people donated $263,211 in less than four weeks to fund an emergency action plan to train rangers and get boots on the ground to fight wildlife crime. 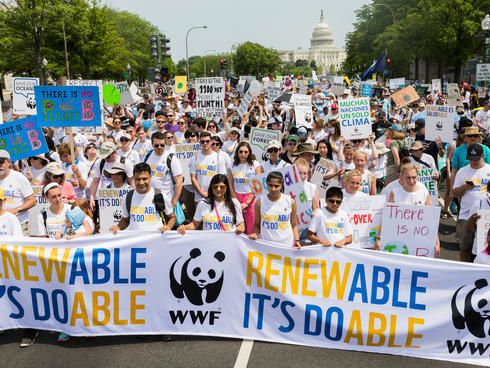 WWF staff and supporters stood up for conservation at the People’s Climate March.

WWF activists made their mark on Capitol Hill by engaging leaders on conservation issues.

Through more than 60 face-to-face meetings on Lobby Day 2017, our activists shared with key legislators their concerns and hopes on topics ranging from stopping wildlife trafficking to tackling climate change.

WWF and Walmart embarked on a new effort to cut carbon pollution.

WWF and Walmart are working together to cut carbon pollution and curb some of the worst impacts of climate change to protect people and wildlife at risk with Project Gigaton. 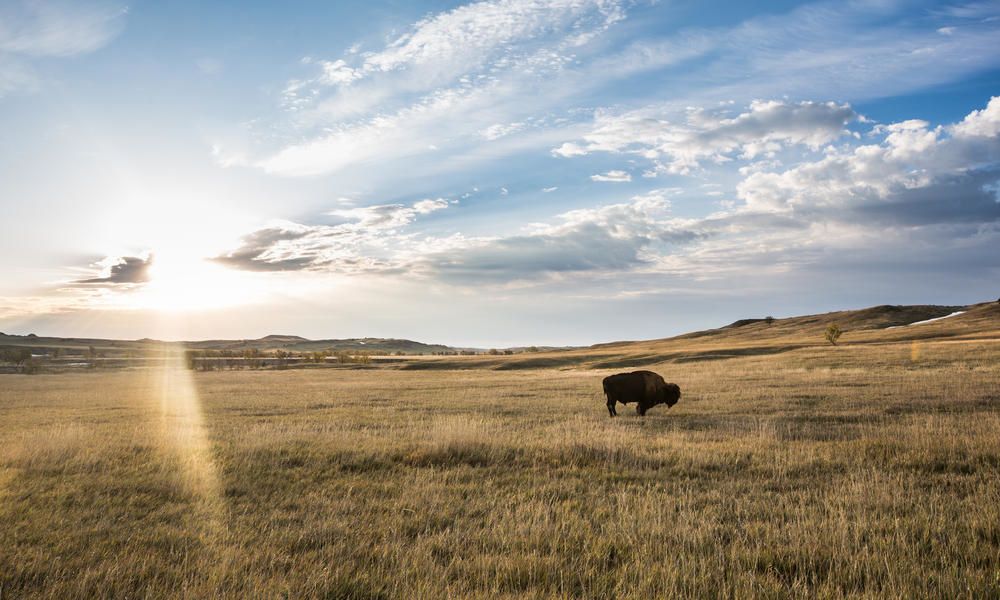 WWF and Apple are working together to protect China’s forests.

In July, Forest Stewardship Council (FSC) certificates were awarded for more than 320,000 acres of forest land in southern China. Nearly two-thirds of the land is owned and managed by one private company, Maoyuan Company. The remainder is owned and managed by Guangxi Qinlian Forestry Company, a state government entity. The land includes semi-natural forests and forest plantations.

WWF teamed up with hotels to reduce their food waste. 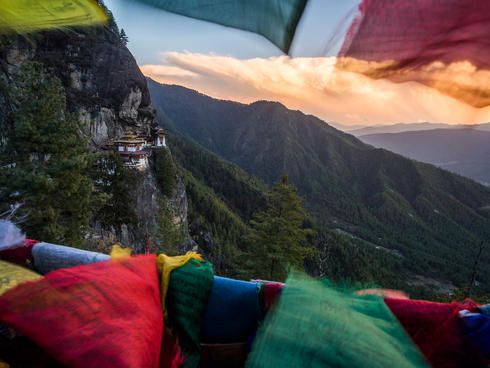 Creating a future of forests in Bhutan.

Bhutan is one of the most important players in the global fight against climate change. Bhutan’s ranking in this regard is due to it being the only country in the world to commit to remaining carbon neutral, meaning it absorbs as much carbon dioxide as it emits into the atmosphere. And now Bhutan has a great means for bringing that commitment to life—long-term funding to ensure its protected areas, which cover half of the country, are properly managed forever. It is the first initiative of its kind in Asia and one of only a few in the world.

For the first time ever, WWF and partners tagged Amazon river dolphins to boost conservation efforts.

WWF and research partners are now tracking river dolphins in the Amazon using satellite technology after scientists successfully tagged dolphins in Brazil, Colombia and Bolivia. The small transmitters safely attached to the dolphins will provide new insights into the animals’ movements and behavior, along with the growing threats they face. 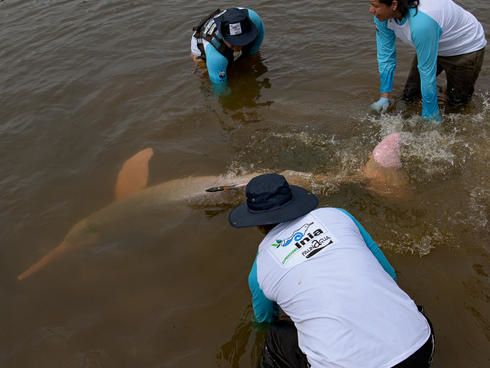 Some of the world’s largest food companies announced they’ll help halt deforestation in the Cerrado.

For more than 30 years, the Amazon has been the poster-forest for the environmental movement. And deforestation in the Amazon is largely slowing down. Unfortunately, however, the Cerrado continues to lose ground to expanding beef and soy production, plus other commodities and infrastructure. In fact, losses in the Cerrado have been greater than those in the Amazon for the past decade.