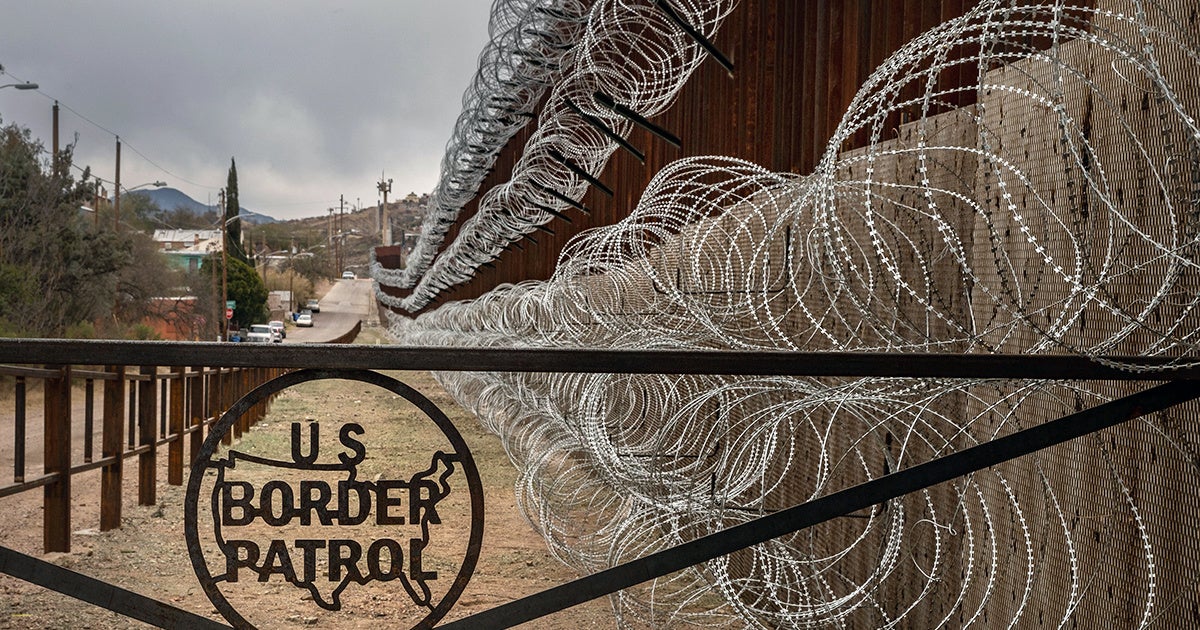 President Donald Trump issued the first veto of his presidency Friday, overturning Congress’ vote to block his national emergency declaration to fund a border wall that environmental advocates say would put 93 endangered species at risk. However, the president’s decision came the same day as an in-depth report from UPI revealing how razor wire placed at the border in the last four months already threatens wildlife.

Trump’s veto follows votes by both the House and Senate to overturn his national emergency to access military funding for the wall after Congress refused to grant him the $5.7 billion in wall funding he requested, BBC News explained. House Speaker Nancy Pelosi said the House would vote on overriding his veto March 26; however, it is unlikely the Senate will muster the two-thirds majority necessary to override the veto, Reuters reported. Meanwhile, there are several lawsuits challenging the constitutionality of the emergency declaration, including one brought by the Sierra Club.

“The Sierra Club is committed to fighting these border walls and this abuse of communities, immigrants, and our natural environment through every step of Trump’s backwards, cruel agenda,” Sierra Club Director of Federal Policy Melinda Pierce said in a statement. “We will continue to challenge this fake national emergency and share the real stories and voices of border communities who know the only crisis is the one the Trump administration is creating.”

However, while the fight continues surrounding future border wall construction, barriers already in place are causing harm. Since November, troops have laid 210 miles of razor wire along the border to deter people from crossing, UPI reported Friday. Wildlife advocates say this poses a risk to endangered Mexican gray wolves and jaguars who need to cross freely in order to hunt and mate.

“It’s a decidedly effective barrier. The wire has razor sharp edges. It would stop people and animals. It’s ugly that we have gotten to this point,” Montana Democratic State Sen. Mike Phillips, who is also a conservation scientist and director of the Turner Endangered Species Fund, told UPI.

Phillips said he had worked to save the Mexican gray wolf for 30 years. There are only 114 of them left in northern Mexico and the southwestern U.S., which means it is very important that they can cross the border to find mates and maintain genetic diversity.

The wire also impedes jaguars, which are also extremely rare. Only 80 to 120 of them live along the Arizona border, according to Defenders of Wildlife, and the health of that population is essential if they are to recover in the U.S.

“Any border barrier creates a death zone around it and poses a danger to people and wildlife,” Defenders of Wildlife Southwest Program Director Bryan Bird said. “Wildlife are going to end up entangled in the wire, meaning more deaths. In the case of endangered wildlife, we don’t have the luxury of losing even one.”

ICYMI: "If we are ever going to see this population recover in the United States, where they are extremely rare now, #jaguars need to be able to move back & forth across the landscape," said Bryan Bird, Director Southwest Program: https://t.co/RZoqSXZazx via @reviewjournal

Environmentalists and local officials said that the wire had been installed without any public impact.

“The U.S. government has a way of doing things without letting locals know,” Santa Cruz County, Arizona Sheriff Tony Estrada, who had wire placed in his jurisdiction without prior approval, told UPI. “They don’t consider touching base. They don’t ask for opinions. They are afraid to hear we won’t want wire. So they just go ahead and do it.”

U.S. Customs and Border Protection (CBP) has also proven unresponsive to requests to remove the wire, such as one issued by Texas Democratic Representative Vicente Gonzalez in December of 2018.

“There are currently no plans to remove the concertina wire,” CBP said, according to UPI.