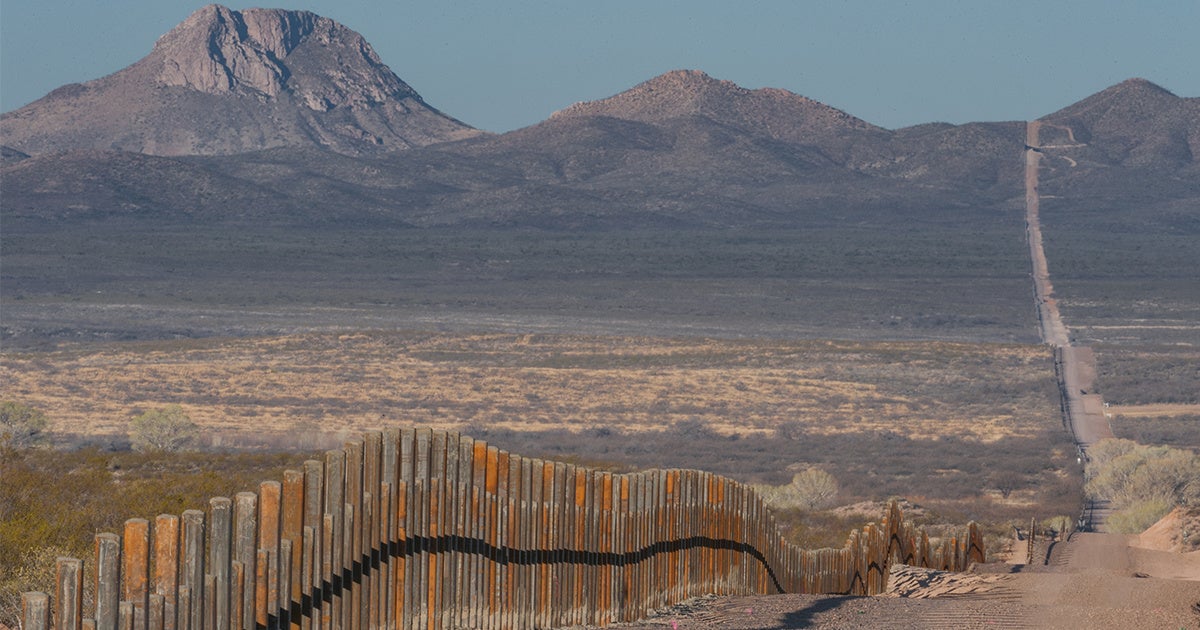 The U.S. Senate voted 59 to 41 Thursday to overturn President Donald Trump‘s emergency declaration to fund a border wall that would threaten 93 endangered species and devastate the environment and communities of the Lower Rio Grande Valley.

The Senate vote comes a little over two weeks after a similar vote by the House of Representatives. Trump announced his intention to “VETO!” the resolution on Twitter Thursday, and Congress needs a two-thirds majority to override a veto, which is seen as unlikely. Nevertheless, the Senate vote will be seen as an embarrassment for the president, BBC News reported.

Twelve Republicans broke ranks to vote with Senate Democrats against the emergency declaration. They were Mitt Romney and Mike Lee of Utah, Marco Rubio of Florida, Roy Blunt of Missouri, Lamar Alexander of Tennessee, Pat Toomey of Pennsylvania, Rob Portman of Ohio, Jerry Moran of Kansas, Susan Collins of Maine, Lisa Murkowski of Alaska, Rand Paul of Kentucky and Roger Wicker of Mississippi.

The Sierra Club, which has filed a lawsuit against the emergency declaration, celebrated the Senate’s bipartisan rebuke.

“Today, 59 Senators put party aside, and put our democracy first. Senators on both sides of the aisle rejected the President Trump’s attempt to violate the Constitution and circumvent Congress in order to drive his unpopular, hateful agenda,” Sierra Club Legislative Director Melinda Pierce said in a statement. “Sierra Club applauds the Senate for pushing back against the militarization of safe towns and more destructive border walls in communities.”

Big results in the U.S. Senate vote today to end the bogus 'emergency' on the border! #NoBorderWall It's doomed to veto, but shows the U.S. Congress and people are rising against racism and hatred in the Oval Office. Share:https://t.co/ve5Di2uQSt

However, many of the Republican rebels were not motivated by opposition to the border wall itself. Rather, they expressed concerns about what a future Democratic president would do with a precedent that allows the president to declare emergencies to fund favored political projects. Portman voiced fears similar methods would be used to take future environmental actions in particular, CNN reported.

“[A] future President may well say that climate change is a national emergency and use emergency authorities to implement the Green New Deal,” Portman said, referring to a 10-year plan championed by progressive Democrats and climate activists to transition the U.S. away from fossil fuels while creating jobs and tackling inequality.

Trump issued the emergency declaration last month after Congress refused to authorize .7 billion in funding for the wall during a standoff that led to the longest government shutdown in U.S. history. However, the Center for Biological Diversity noted that the bipartisan bill that eventually funded the government did include almost .4 billion for around 55 miles of fencing in Texas’ Rio Grande Valley, which will damage ecosystems and communities there. Trump has asked for .6 billion in wall funding in his 2020 budget.