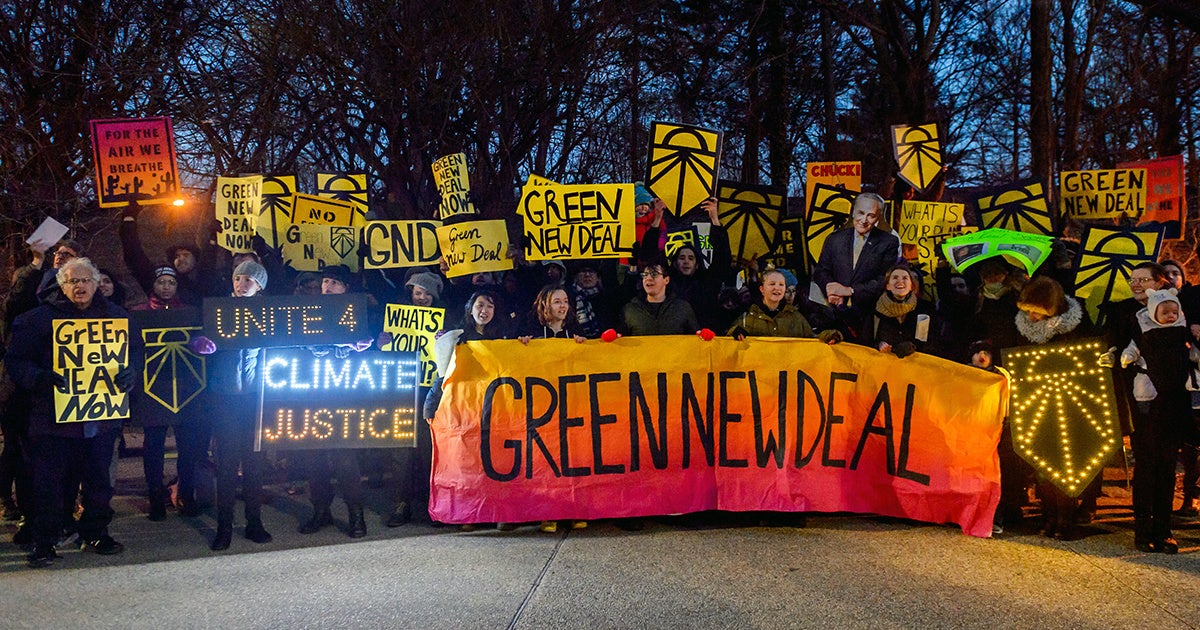 Senate Democrats sparred with Republicans on the floor Wednesday over the Green New Deal, interrogating GOP lawmakers bashing the proposal over their plans to combat climate change.

“Maybe a lot of members think they can get away without having to answer the question [about what to do about climate change],” Minority Leader Chuck Schumer told collected lawmakers. “They won’t.” Majority Leader McConnell said earlier this week that he plans to bring a vote on the Green New Deal over the next few weeks, and some leading Democrats told Politico that they plan to vote “present” on the politically tricky legislation while taking Republicans to task on their climate denial. “This is the first time Democrats have decided to go on offense on climate change,” Schumer told the New York Times in an interview earlier this week, but added that “it’s going to take us a little while to come up with a consensus that works.”