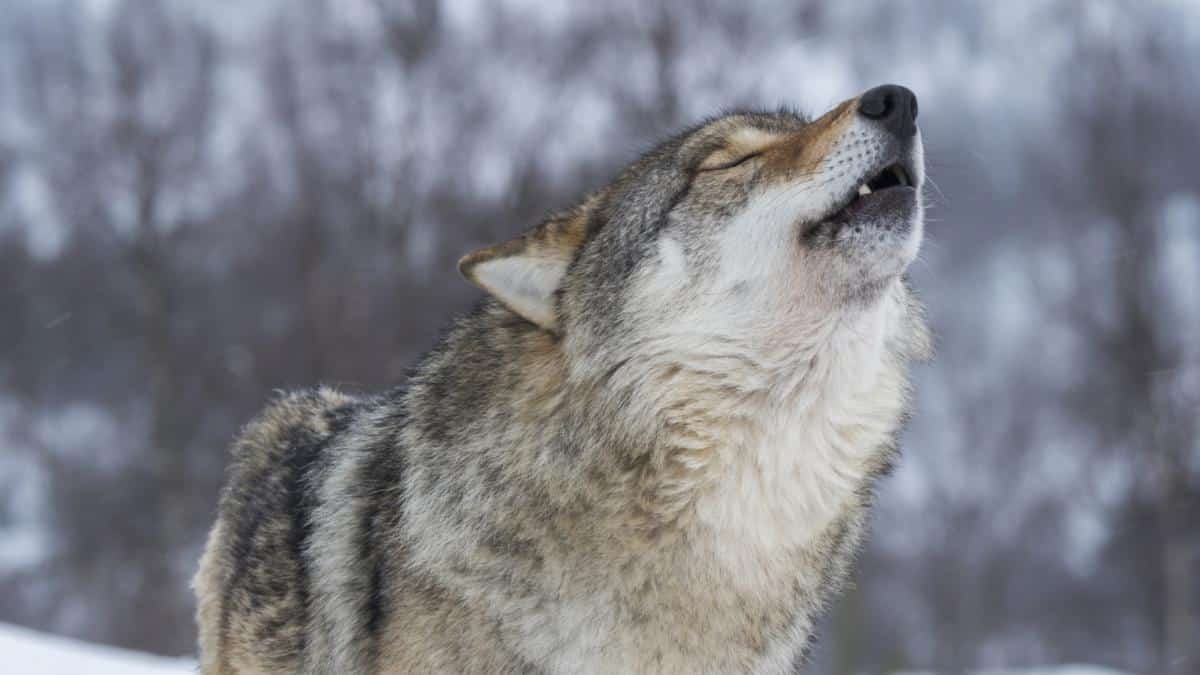 Wisconsin will end its controversial wolf hunt early after hunters and trappers killed almost 70 percent of the state’s quota in the hunt’s first 48 hours.

By the end of Tuesday, the second day of the hunt, 82 wolves had been killed, The Associated Press reported. As of Wednesday morning, 135 had been killed, exceeding the quota, according to the Wisconsin Department of Natural Resources (DNR).

“Wisconsin’s actions offer a tragic glimpse of a future without federal wolf protections,” the Wolf Conservation Center tweeted in response.

President Donald Trump’s delisting of gray wolves under the Endangered Species Act triggered the hunt. The DNR originally set a quota of 200 wolves to be killed between Feb. 22 and Feb. 28. Of the 200, 81 were allocated to the Ojibwe Tribes in accordance with treaty rights, the Wisconsin State Journal reported. Hunters killed about half of the remaining 119 by Tuesday morning and 69 percent by Tuesday afternoon, The Associated Press reported. By Wednesday morning, hunters exceeded the quota by 16 wolves.

The hunt is the state’s first since 2014, according to the Wisconsin State Journal. After wolves were returned to state management under Trump in January 2021, Wisconsin intended to plan a hunt for November 2021, arguing that it needed the time to study the population and consult with Native American tribes and the general public. However, pro-hunting group Hunter Nation sued the state to start the hunt earlier in the year, with a judge ruling in their favor. This past Friday, an appeals court dismissed the Wisconsin DNR’s appeal, Wisconsin Public Radio reported.

“The reckless slaughter of 135 wolves in just three days is appalling,” said Collette Adkins, carnivore conservation director at the Center for Biological Diversity. “Sound science was ignored here in favor of catering to trophy hunters who were all too eager to kill wolves even at the height of breeding season. It will take years for Wisconsin’s wolf population to recover from the damage done this week. And without federal protections, this bloody spectacle could easily play out in other states.”

Other conservation groups also raised concerns about the rushed hunt. At the same time, Indigenous communities criticized the lack of consultation. The state is required by law to consult with tribes on resources management.

“This hunt is not well-thought-out, well-planned, totally inadequate consultation with the tribes,” Peter David, Great Lakes Indian Fish and Wildlife Commission wildlife biologist, told Wisconsin Public Radio. “And maybe the biggest concern of all is that this season is not so much a hunting season as it is a killing season. No justification, really, was given for what was the legitimate purpose other than killing wolves.”