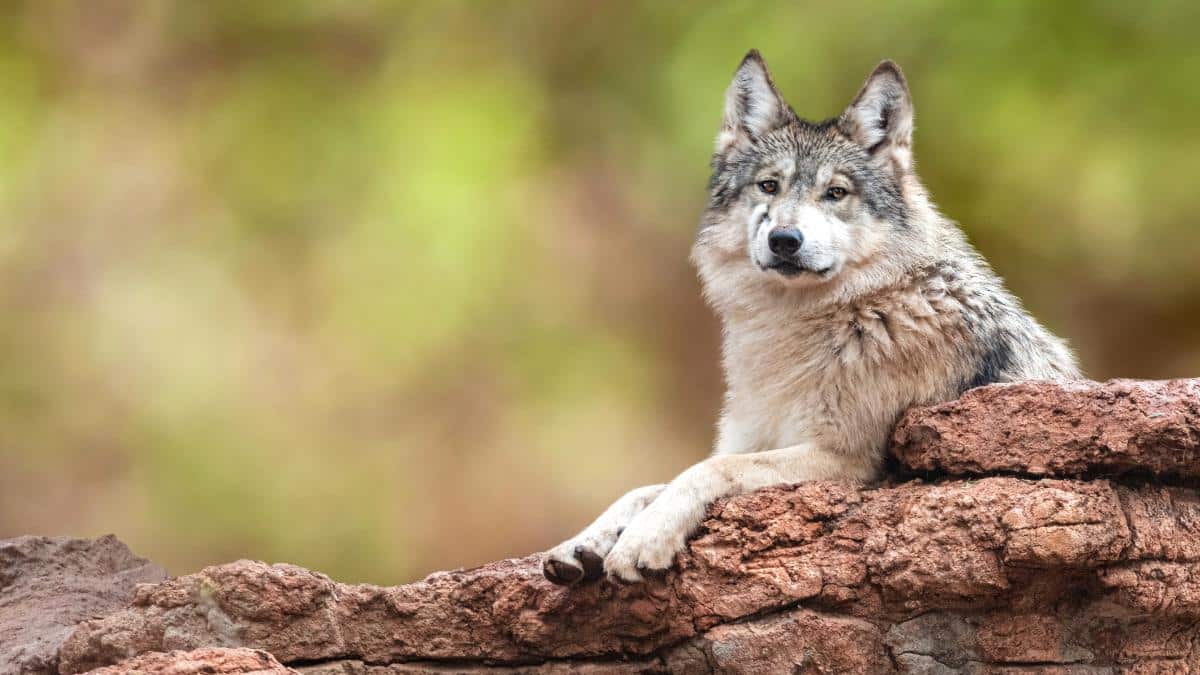 A new study has found that government protections can be live-saving for important predators like Mexican gray wolves.

The research, published in the Royal Society Open Science Wednesday, found that members of the imperiled species were 121 percent more likely to disappear during periods when protections were weakened.

Mexican gray wolves are the southernmost subspecies of gray wolf as well as the smallest and most genetically unique, according to the Center for Biological Diversity (CBD). They are, however, listed separately from the gray wolf as an endangered species, as CBD noted further.

The wolves once ranged throughout the mountainous regions of central Mexico, southeastern Arizona, southern New Mexico and southwestern Texas, according to the U.S. Fish and Wildlife Service (FWS). However, by the mid 1900s they had essentially been driven to extinction in the U.S. by eradication efforts, and their numbers in Mexico had been severely diminished. The passage of the Endangered Species Act in 1973 led to a recovery program. The wolves were reintroduced into Arizona and New Mexico in 1998 and Sonora, Mexico beginning in 2011, according to the CBD.

This recovery program means that more than half of the wolves are fitted with tracking collars, making them ideal candidates for study, the press release explained.

The scientists used data from the tracking collars to test two theories about large carnivore management, according to the study. One argument, the “killing for tolerance” hypothesis, states that allowing the legal control of species will reduce poaching. Another, the “facilitated illegal killing” hypothesis, argues that allowing legal kills also increases illegal ones.

The researchers looked at the survival and disappearance of Mexican gray wolves before, during and after two periods when lethal management of the wolves was permitted: 2005 to 2009 and 2015 to 2016, the press release said. Public hunting was never permitted during these times, but agencies could kill wolves that were seen as a threat to livestock or humans.

During these times, the number of wolves who disappeared, meaning they could no longer be located via their collars, increased markedly. While wolves can disappear when their collar batteries die or when they migrate out of the recovery area, these disappearances occurred earlier than a typical battery’s life, and FWS found little to no evidence of migration. This suggests poachers were killing the wolves and destroying the collars to hide the evidence.

“Our findings suggest that there is no evidence for the tolerance killing hypothesis, where allowing the killing of more individuals is going to increase the tolerance for the species and therefore reduce killings,” study coauthor and UW-Madison postdoctoral student Francisco Santiago-Ávila said in the press release.

The findings have implications beyond the U.S. and the management of wolves, the study authors wrote, and could apply to all wild animals that are at risk from poaching.

“Top predators are very important to healthy ecosystems,” Treves said in the press release. “They are imperiled globally by human activities. And among human-caused mortality, poaching is the leading cause.”

For Mexican gray wolves, however, there is some good news. The study comes the same week as an FWS filing showed their U.S. numbers grew by 14 percent, or 23 wolves, during 2020, as the CBD reported Friday. There are now 186 of them in the wild in New Mexico and Arizona.

“It’s gratifying that more Mexican wolves are roaming this little corner of the Southwest,” the CBD’s Michael Robinson said in response. “But even as wolf howls echo in a few more canyons than before, this population is still vulnerable and needs more stringent protections and more effective releases from captivity to the wild.”