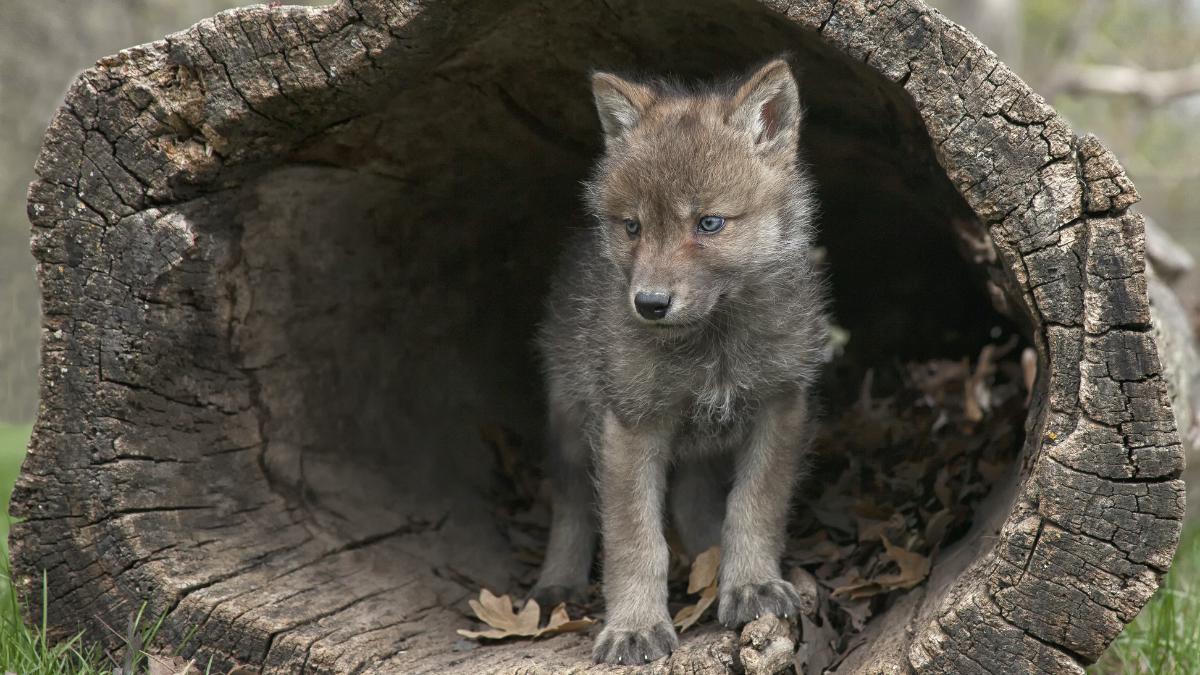 A new study found that as many as a third of Wisconsin’s gray wolves died from human hunting and the loss of federal protections under the Endangered Species Act.

During Wisconsin’s first public wolf hunt in February, hunters killed 218 wolves, according to new research by the University of Wisconsin-Madison. The hunt was not supposed to be legal until November 2021, but a pro-hunting group sued and won, allowing the hunt to take place in February. Wildlife officials were forced to end the legal hunt after only three days, according to HuffPost.

Gray wolves were dropped from the endangered list by the U.S. Fish and Wildlife Service in 48 states, just this January before Donald Trump left the White House. Ex-Interior Secretary David Bernhardt said that, at the time, the wolves “exceeded all conservation goals for recovery,” according to HuffPost.

Since the gray wolf’s removal from the Endangered Species Act, conservation goals are generally at the discretion of individual states, although they must submit five-year monitoring plans to the U.S. Fish and Wildlife Service, according to HuffPost.

Adrain Treves, the lead author of the study and an environmental studies professor at the University of Wisconsin, said that the study’s findings should raise concerns for future hunting seasons in the state, according to HuffPost.

In the Spring of 2020, there were at least 1,034 wolves in Wisconsin. The deaths brought the total number of wolves between 695 and 751, according to The Associated Press.

Between April 2020 and April 2021, 313 to 323 gray wolves were killed by humans — a majority of them killed during the February public hunt. The targeted amount of wolves to kill for population control was 119.

More than half of the non-hunting deaths are from “cryptic poaching,” according to Treves and his co-authors. These deaths include illegal killing where the poachers leave behind no evidence. Other deaths may be from “automobile strikes and government-approved lethal controls for wolves harassing livestock,” according to The Associated Press.

“Although the [Wisconsin Department of Natural Resources] is aiming for a stable population, we estimate the population actually dropped significantly,” Treves said in a statement, according to HuffPost.

Treves and the co-authors of the study believe the wolf populations could recover in a couple of years if hunting is ceased, according to The Associated Press.

“I would interpret the findings cautiously,” he said, according to The Associated Press.

Other states, including Michigan and Minnesota, are considering wolf hunts this year. Republican legislators in Western states are also pushing for aggressive hunting methods, according to The Associated Press.

While Ed Bangs, a retired U.S. Fish and Wildlife Service wolf recovery coordinator, described the events as a “killing spree,” he said that wildlife managers can healthily preserve wolf populations using science, if authorities let them, according to The Associated Press.

“I have a lot of faith in wolves,” Bangs said in an interview with The Associated Press. “They’re very resilient and can bounce back.”