Can Old Wind Turbine Blades Be Repurposed for a ‘Second Wind’? 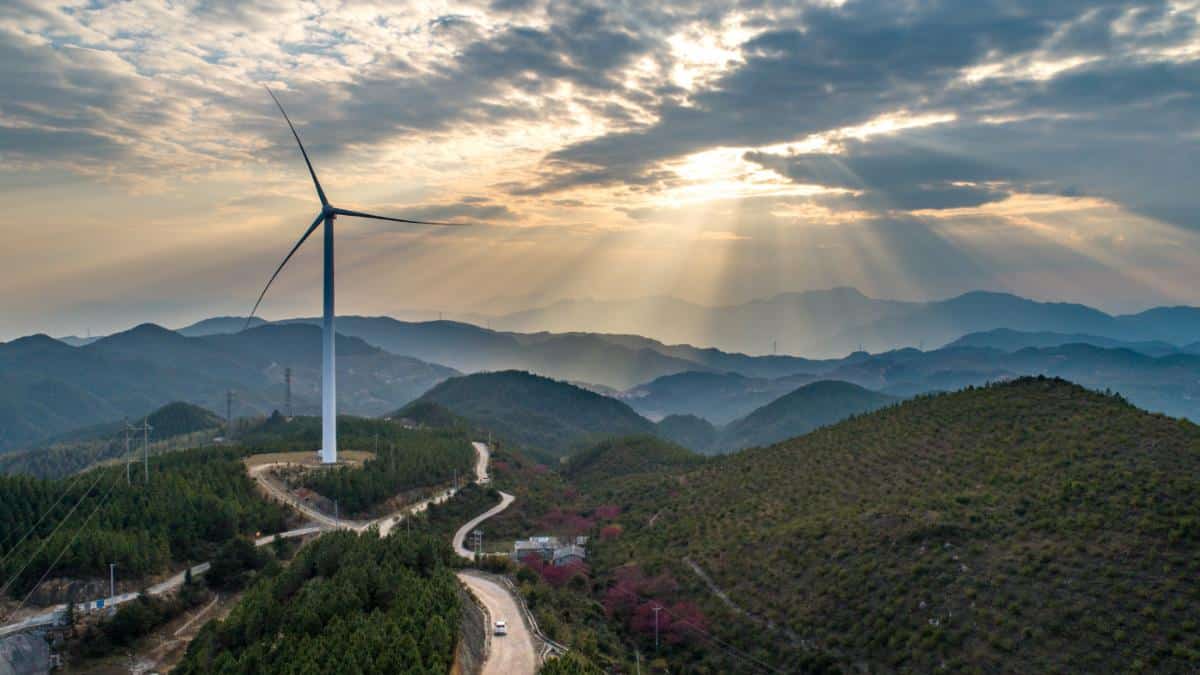 According to Scientific American, wind turbines are built to last an industry standard of 30 years. As installed wind energy capacity continues to increase globally, it is becoming increasingly important to think about the next phase in a wind turbine’s lifecycle: the end. Some existing turbines have already been taken out of service and decommissioned at the end of their lifecycle, or during “repowering,” a process where companies replace smaller turbines with bigger ones capable of producing more energy.

While roughly 85 percent of turbine component materials — including steel, copper wide, electronics and gearing — can be recycled or reused, old blades are harder to salvage, Scientific American reported. Since blades are comprised of fiberglass, a lightweight and durable composite material ideal for withstanding storms, separating the plastic and glass fibers for recycling is difficult, the article found. The process also requires powerful diamond-encrusted industrial saws and a lot of effort. Due to this, tens of thousands of aging blades are being removed and have nowhere to go but landfills, according to Bloomberg Green.

The article estimated that 8,000 blades will be decommissioned each year until 2024, and Europe will see about 3,800 coming down each year through at least 2022.

To combat what Grist called the impending “wind turbine blade waste crisis,” scientists around the world are focused on finding ways to recycle, upcycle and redesign blades for the future.

Washington-based Global Fiberglass Solutions (GFS) believes itself to be the first U.S.-based company to commercially recycle fiberglass wind turbine blades, a 2019 Plastics Recycling Update report noted. According to a GFS press release, the company grinds up discarded blades, which are then used for decking materials, pallets and piping, NPR reported.

The process should make wind turbines fully recyclable while also reducing carbon dioxide emissions from cement production by a net 27 percent, Utility Dive found. Because concrete is the most widely used human-made material in existence, the production of cement, one of its composite materials, accounts for approximately eight percent of global carbon dioxide emissions, reported BBC in 2018. Veolia, the company that will process GE’s old blades for recycling, hopes to use this co-processing technology to create a greener cement, Bob Cappadona, executive vice president for Veolia North America’s environmental solutions and services, told Utility Dive.

“Last summer we completed a trial using a GE blade, and we were very happy with the results. This fall we have processed more than 100 blades so far, and our customers have been very pleased with the product,” said Cappadona.

Upcycling might be a stronger solution for the planet because old blades’ strength and durability aren’t wasted by shredding them. In Ireland, an experimental blades-to-bridges program run by Re-Wind is reimagining decommissioned blades into bicycle and pedestrian bridges, transmission towers and other civil engineering structures, the Union of Concerned Scientists reported. The blade pieces are strong enough to replace steel girders in construction because the technology is built to withstand intense pressure and wind speeds, Grist added.

Re-Wind is brainstorming other novel uses for the scrap blades, from serving as artificial reefs to highway noise barriers. The company is also considering cutting up the durable material to create affordable housing that can withstand extreme weather, Grist reported.

“If you are talking about a sustainable, renewable fuel source, it’s not appropriate to then pollute the environment with materials that are decommissioned,” Re-Wind team lead Larry Bank told Grist.

A final innovation hopes to add a third option to the recycle-or-discard dilemma surrounding wind turbines. Scientists at National Renewable Energy Laboratory (NREL) are changing turbine material in hopes of making them cheaper and recyclable. Last November, Scientific American reported on the new turbine blades, which use a thermoplastic resin instead of epoxy thermoset resin to set the fiberglass into shape. Critically, the new material can be reclaimed at the end of a blade’s life by melting and reusing it in new blades.

While years of additional testing may be required, Daniel Laird, the director of NREL’s wind technology center, was hopeful. He told Scientific American, “I think that a lot of progress is going to be made on the recyclability of blades in the next year or two.”