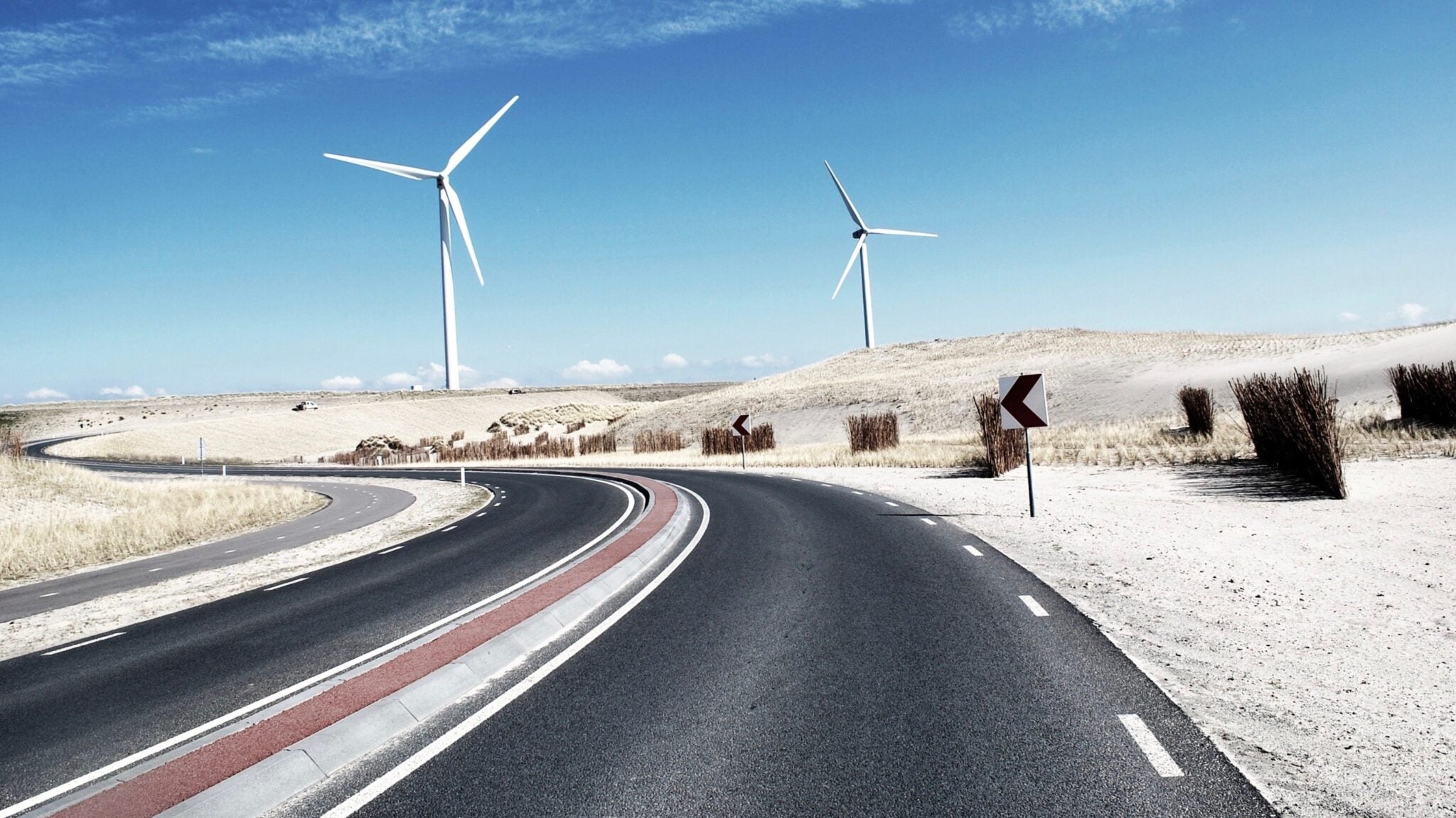 The growing demand for renewable energy led to record setting growth in wind power capacity as technology has made harnessing wind power increasingly efficient and more wind farms have been completed and have joined the electrical grid, according to The Telegraph.

The Global Wind Energy Council reported that in 2019 wind power capacity grew by 60.4 gigawats, which was 19 percent more than 2018.

The report credited growth in offshore wind, which made up one-tenth of new wind farm installations for the first time. As for onshore wind power, the report noted that the U.S. and China were the world’s largest markets for wind power development. The two resource intensive countries while producing an outsized amount of greenhouse gasses also make up nearly two-thirds of the world’s growth in wind power, according to The Guardian. India, Spain and the UK rounded out the top five.

The Global Wind Energy Council had expected this year to set more records with a forecast of 20 percent growth in the year ahead, but it cautioned that it may not come to fruition due to the novel coronavirus global pandemic. The importance of maintaining physical distance around the world could slow the construction of energy projects as part of a slowdown in infrastructure development.

However, the council urged governments around the world to use an investment in renewable energy to spur economic recovery, according to The Guardian.

Ben Backwell, CEO at the Global Wind Energy Council, said wind energy was continuing to enjoy consistent growth as a result of having “unequivocally established itself as a cost-competitive energy source worldwide,” as Business Green reported.

“Established market players such as China and the US accounted for nearly 60 per cent of new installations, however, we see emerging markets in regions such as South East Asia, Latin America and Africa playing an increasingly important role in the years to come, while offshore wind is also becoming a significant growth driver,” he added.

Recently, the head of the International Energy Agency, Dr. Fatih Birol, warned that the world would lose momentum in its transition to clean energy sources unless governments around the world use renewable energy infrastructure as a means to galvanize a workforce and grow global economies, according to The Guardian.

“We have an important window of opportunity,” said Birol. “Major economies around the world are preparing stimulus packages. A well-designed stimulus package could offer economic benefits and facilitate a turnover of energy capital which have huge benefits for the clean energy transition.”

Despite the growth, Blackwell noted that the world needs an overwhelming investment and commitment to a rapid and dramatic shift to renewable sources of energy in order to keep global heating under 1.5 degrees Celsius above pre-industrial times.

“We are still not where we need to be when it comes to the global energy transition and meeting our climate goals,” he said, as Business Green reported. “If we are to have any chance at reaching our Paris Agreement objectives and remaining on a 1.5C pathway, we need to be installing at least 100GW of wind energy annually over the next decade, and this needs to rise to 200GW annually post-2030 and beyond. This will mean stronger measures to push incumbent fossil fuels off the grid and a shake-up of administrative structures and regulation to ensure we can go out and build.”