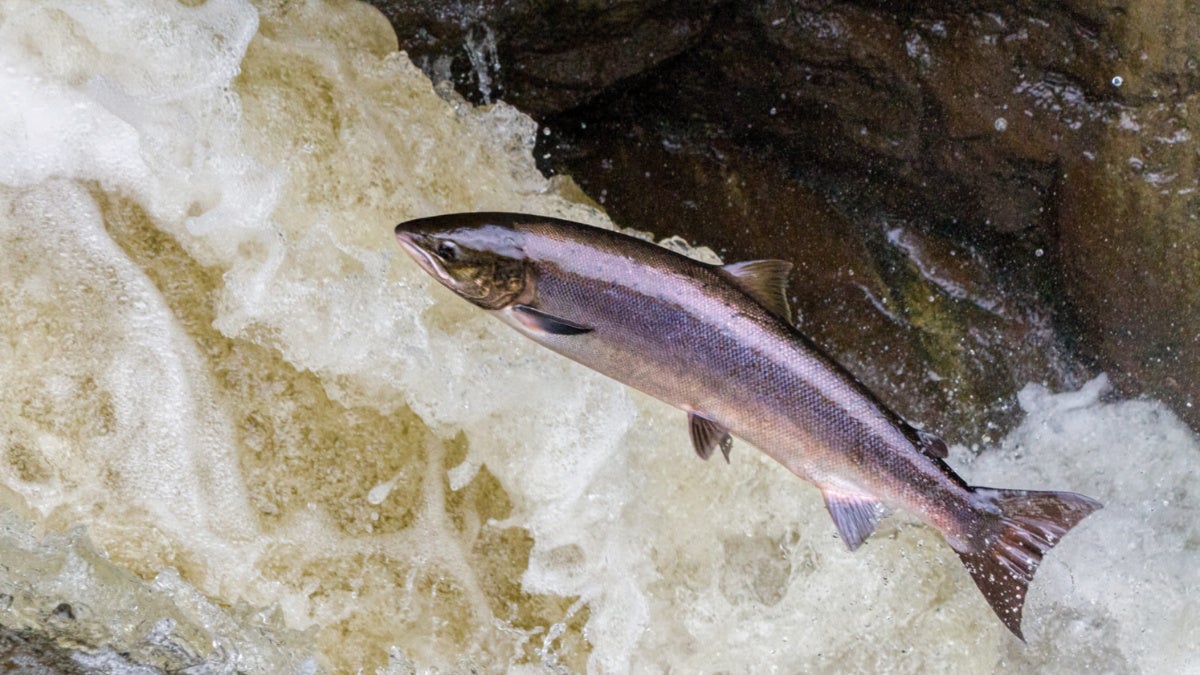 Global heating imposes a harsh cost at the most critical time of all: the moment of spawning. Pxfuel

German scientists now know why so many fish are so vulnerable to ever-warming oceans. Global heating imposes a harsh cost at the most critical time of all: the moment of spawning.

“Our findings show that, both as embryos in eggs and as adults ready to mate, fish are far more sensitive to heat than in their larval stage or as sexually mature adults outside the mating season,” said Flemming Dahlke, a marine biologist with the Alfred Wegener Institute at Bremerhaven.

“On the global average, for example, adults outside the mating season can survive in water that’s up to 10°C warmer than adults ready to mate, or fish eggs, can.”

The finding – if it is confirmed by other research – should clear up some of the puzzles associated with fish numbers. There is clear evidence, established repeatedly over the decades, that fish are responding to climate change.

But almost three fourths of the planet is blue ocean, and at depth is responding far more slowly than the land surface to global heating fueled by fossil fuel exploitation that releases greenhouse gases.

Since fish in the temperate zones already experience a wide variation in seasonal water temperatures, it hasn’t been obvious why species such as cod have shifted nearer the Arctic, and sardines have migrated to the North Sea.

But marine creatures are on the move, and although there are other factors at work, including overfishing and the increasingly alarming changes in ocean chemistry, thanks to ever-higher levels of dissolved carbon dioxide, temperature change is part of the problem.

The latest answer, Dr Dahlke and his colleagues report in the journal Science, is that many fish may already be living near the limits of their thermal tolerance.

The temperature safety margins during the moments of spawning and embryo might be very precise, and over hundreds of thousands of years of evolution, marine and freshwater species have worked out just what is best for the next generation. Rapid global warming upsets this equilibrium.

The Bremerhaven scientists looked at experiments, observations and recorded data for the life cycles of 694 marine and freshwater species, to decide that oxygen supply is the key decider of reproductive success. Warmer waters carry less dissolved oxygen. Embryo fish have no gills: they cannot simply take in deeper breaths.

Fish about to mate are busy producing extra mass in the form of sperm and egg cells: this additional body mass also needs oxygen. Even at lower temperatures, piscine cardiovascular systems are under stress.

So the reasoning follows that, if global heating continues, climate change and rising water temperatures are likely to affect the reproduction of perhaps 60% of all fish species.

“Some species might successfully manage this change,” Dr Dahlke said. “But if you consider the fact that fish have adapted their mating patterns to specific habitats over extremely long timeframes, and have tailored their mating cycles of specific ocean currents and food sources, it has to be assumed that being forced to abandon their normal spawning areas will mean major problems for them.”