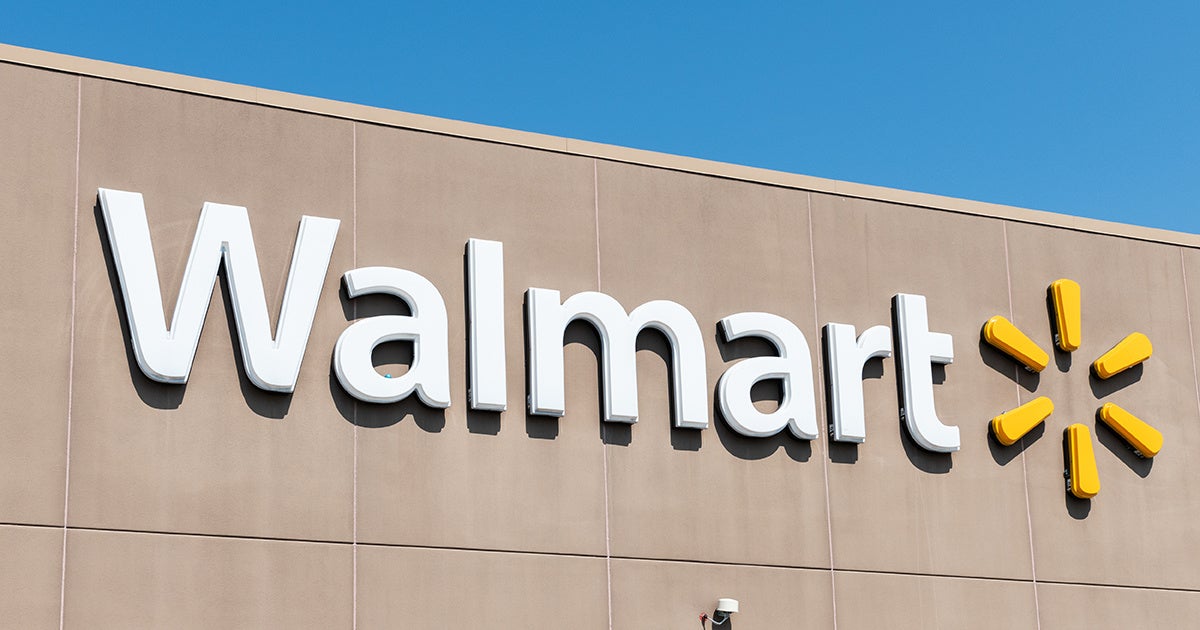 Monday, Walmart announced that it will stop selling paint strippers containing methylene chloride or N-methylpyrrolidone (NMP) in stores by February 2019—making it the first general merchandise retailer to take such action. Walmart’s announcement follows the strong leadership demonstrated by Lowes, Home Depot and Sherwin Williams, all of which have committed not to sell methylene chloride- and NMP-based paint stripping products by the end of the year. Importantly, Walmart’s action goes beyond its U.S. stores, including those in Mexico, Canada and Central America, as well as their online store.

The announcement signals an important step by Walmart to better protect consumers from dangerous paint strippers. Methylene chloride is highly neurotoxic and acutely lethal. The chemical is responsible for more than 50 reported deaths from acute exposure over the last 35 years—though many more likely have gone unreported. NMP is linked to fetal development problems, including low birth weight and birth defects.

The Environmental Defense Fund has advocated for several years for the U.S. Environmental Protection Agency (EPA) to ban both methylene chloride- and NMP-based paint strippers, using its enhanced authority under the reformed Toxic Substance Control Act. In January 2017, EPA proposed to ban methylene chloride and restrict NMP in paint strippers, but action has stalled under the Trump administration. For over a year, the agency made no effort to finalize these actions—even taking steps to delay any progress.

Three months later, EPA has yet to make good on its promise. But retailers across the nation are stepping up. We applaud the leadership demonstrated by these retailers and strongly urge EPA to follow suit and ban methylene chloride- and NMP-based paint strippers. It is the only health-protective path forward.