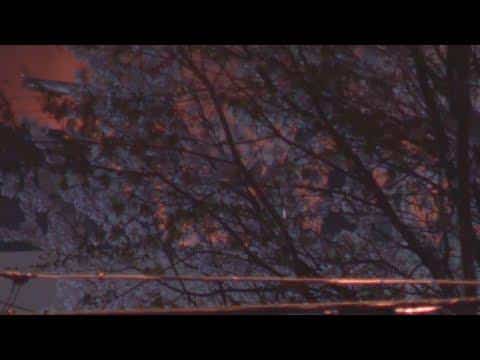 An explosion at an Ohio paint factory injured eight people, two of them critically.

The fire ignited just after midnight on Thursday at Yenkin-Majestic Paints in Columbus, Ohio, NBC4 reported. Firefighters arriving on the scene were met with employees exiting the building, five of whom were injured and needed to be taken to a hospital.

“Two other employees were trapped inside the building and had to be rescued. They are in critical condition at OSU Main,” Columbus Fire Battalion Chief Steve Martin told ABC News.

Everyone harmed in the fire are plant employees. One person remains missing; the Columbus Division of Fire wrote on Facebook that they had searched the entire building.

Martin told the paper that firefighters were doing everything they could to find the missing person. About 40 employees were in the plant when the fire started, The Columbia Dispatch reported.The explosion that started the fire damaged part of the building where it ignited, making the search and rescue effort more difficult. The spreading fire triggered other explosions, including one in another building within 100 feet from the first building that caught fire.

Firefighters managed to contain the blaze by 5:15 a.m., according to the Columbus Division of Fire.

“There will still be visible black smoke rising from the original fire building as we let some of the products burn off,” the division wrote on Facebook.

The cause of the fire remains under investigation. Environmental Protection Agency (EPA) workers checked the surrounding air and water for chemicals, WBNS reported.

This is what we’re seeing now at the explosion site near the east side of Columbus.
I know EPA workers were out here checking air and water quality for chemicals. We’re on scene working to get more updates. #10tv #wakeupcbus pic.twitter.com/4Qs9wGwoxa

Yenkin-Majestic Paint Corporation is a family-owned business that makes coatings. There are explosion risks in the paint-making process, according to the Encyclopedia of Occupational Health and Safety.

“Flammable solvents, combustible powders (especially nitrocellulose used in lacquer production) and oils are all fire or explosion risks if ignited by a spark or high temperatures. Sources of ignition can include faulty electrical equipment, smoking, friction, open flames, static electricity and so forth. Oil-soaked rags can be a source of spontaneous combustion,” the entry states.