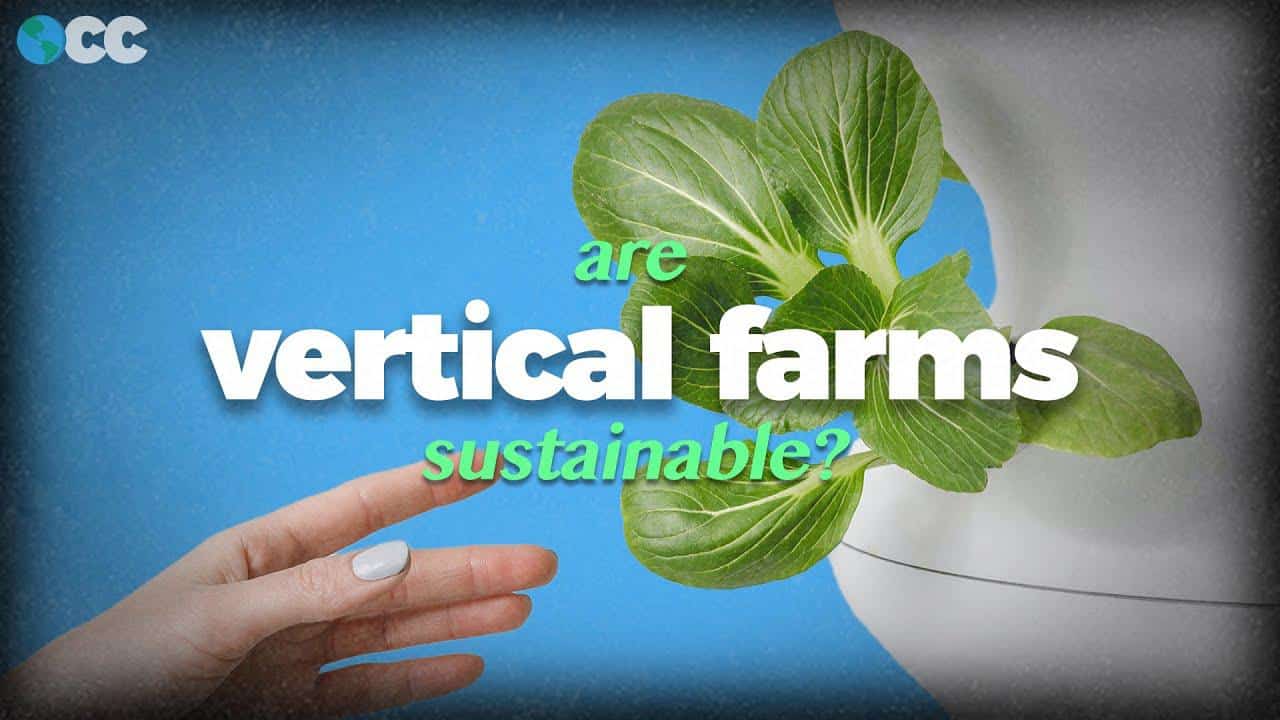 In the outskirts of Newark, New Jersey, tucked between a packaging manufacturer and an aquatics center lies a farm. Except, if you’re driving down the nearby highway you probably wouldn’t be able to tell that this particular farm is churning out thousands of pounds of greens each year. In fact, all you’ll see is a bunch of buildings, because this is a vertical farming operation called AeroFarms, which grows all their food in a warehouse. Like the owners of AeroFarms, tech enthusiasts across the world have embraced the dream of vertical farming, exclaiming that their operations are the answer to feeding a growing global population, combating climate change, and eradicating food deserts.

The many-shelved farming operation that is AeroFarms is just one of many companies that use vertical space to grow vegetables. What sets AeroFarms apart, however, is that it grows in a fine mist filled with nutrients instead of a typical growing environment like Rockwool and nutrient-rich water. But AeroFarms is an outlier in the vertical farming space. The typical vertical farm looks a lot more like that at Bowery, a company that uses a more traditional hydroponics system to grow their produce. Essentially, Bowery grows greens and other veggies in a nutrient-rich tray of water, which is consistently recycled in a closed-loop system. This system is then replicated en masse and expanded not horizontally, but vertically to maximize space. But because all these plants are stacked on top of each other, access to light becomes a big obstacle, which means that each shelf is equipped with LED lights to act as artificial sunlight. Some operations like Plenty go even further by shining only the beneficial colors in the light spectrum for growth. While some of these large-scale vertical farms can quickly become laden with advanced technologies like robotic arms and AI monitoring systems, at their most basic, vertical farms use a combination of artificial sunlight and vertical space to maximize the amount of yield per acre. These food factories seem promising, but they also seem like a lot of work. So why are people so excited about them? For that answer and a deeper behind-the-scenes look at vertical farming, make sure to check out the video above.