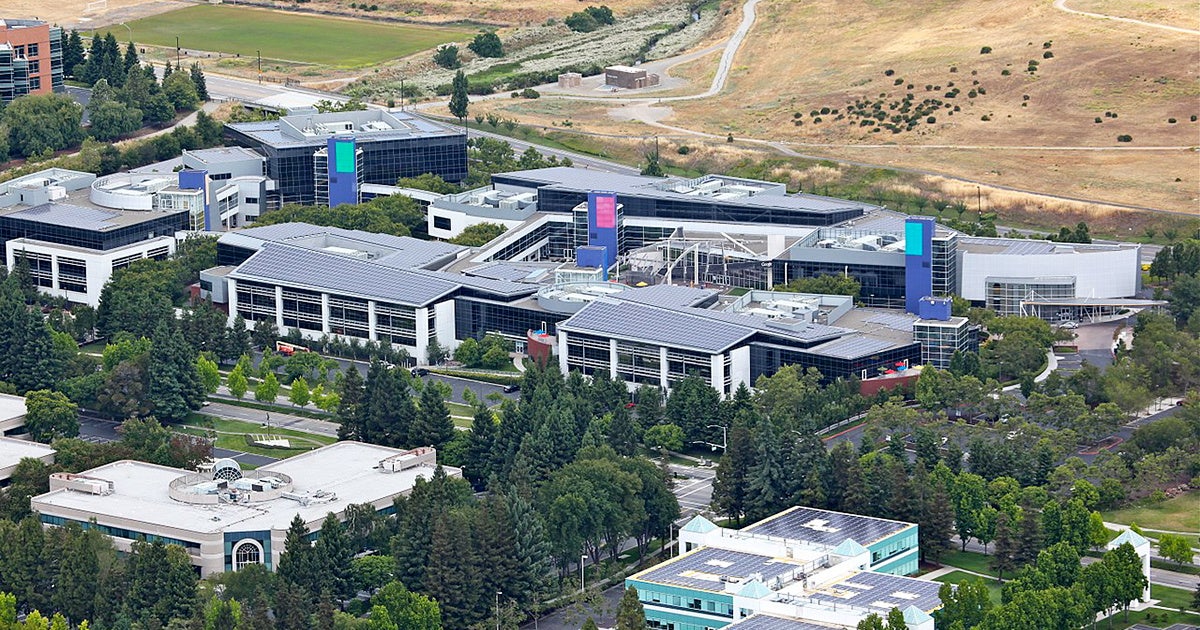 There are now more than two million solar installations in the U.S., and that number is set to double in four years, Reuters reported Thursday.

“We believe that the 2020s will be the decade that solar becomes the dominant new form of energy generation,” SEIA CEO Abigail Ross-Hopper said in the statement, according to Reuters.

HUGE! Sunrun is celebrating that the U.S. is officially #2MillionSolarStrong! Big thanks to the 242,000 solar workers who have installed 2 million #solar projects nationwide and are building a brighter #cleanenergy future for all of us! @SEIA pic.twitter.com/hGXRDZqZSs

Solar energy now generates enough power to fuel more than 12 million homes, and the renewable energy source has made strides in recent years. It hit the one million mark only three years ago, a target it took the industry 40 years to achieve, CNBC reported.

California was a major player in that growth. It was responsible for 51 percent of the first million installations and 43 percent of the second. Texas, Rhode Island, Florida, Utah and Maryland were also key players, SEIA said.

There are now 2 million #solar installations across all 50 states. Since 2010, these states have played a big part in getting us to #2MillionSolarStrong. Thank you for your leadership! https://t.co/EwbF7xwGZg pic.twitter.com/PjH3Dn51Vc

California contributed less to the second million than the first because the industry is diversifying as the residential sector grows. Indeed, residential solar installations accounted for 96 percent of the total count, Union of Concerned Scientists Senior Energy Analyst John Rogers wrote in a blog post. Large installations still account for most of the total megawatts generated.

Wood Mackenzie expects the sector to continue to grow for the foreseeable future.

“According to our latest forecasts, by 2024 there will be, on average, one solar installation per minute,” Wood Mackenzie Senior Solar Analyst Michelle Davis said in a statement reported by CNBC. “That’s up from one installation every 10 minutes in 2010.”

The story of solar in the U.S. is one of rapid growth, but also much room for more, as Reuters explained:

Solar energy has boomed in the United States over the last decade thanks to rapidly falling prices on the technology, state mandates that require utilities to source large amounts of renewable energy and a federal tax credit worth 30 percent of the cost of a system. Solar is now a billion industry, SEIA said.

Yet despite this growth, solar is still a small part of the U.S. energy mix compared with fossil fuels. This year solar, wind and other renewables excluding hydropower are expected to provide 11 percent of U.S. electricity generation, compared with 37 percent for natural gas and 24 percent for coal, according to the U.S. Energy Information Administration.

The contribution of non-hydropower renewables should rise to 13 percent by 2020, the U.S. Energy Information Administration has calculated, according to CNBC.