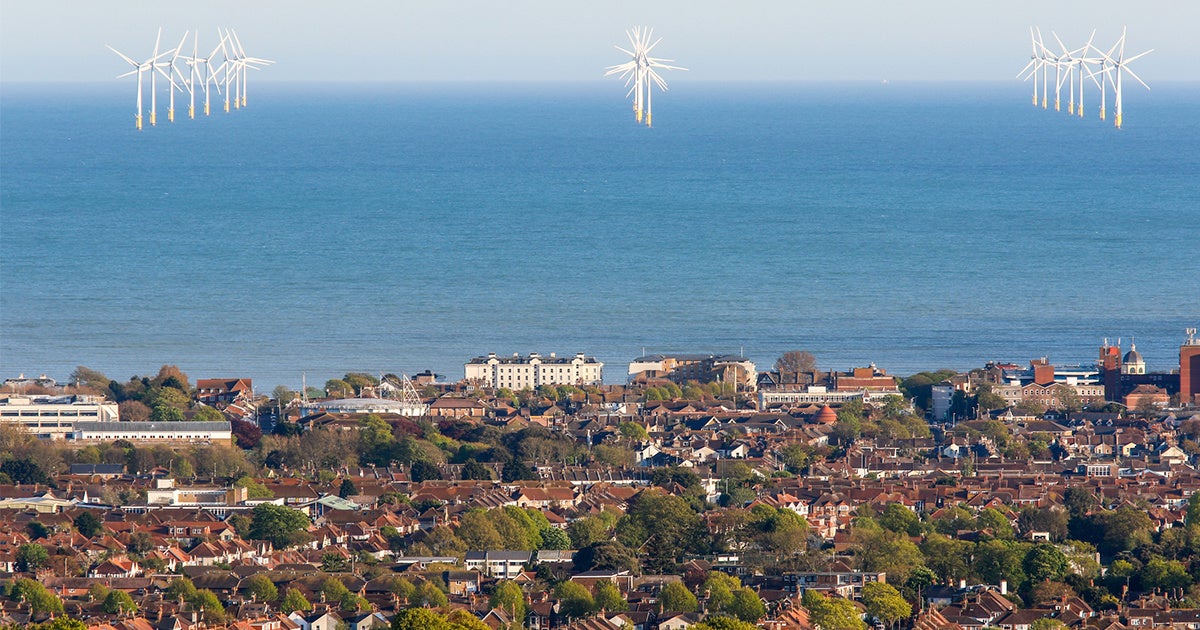 For the first time since the world’s first coal-fired plant opened in London in 1882, the UK has gone a week without burning the highly-polluting fossil fuel, The Independent reported Wednesday.

All coal generators were offline from 1:24 p.m. May 1 through 1:24 p.m. May 8, The Guardian reported. The record follows closely on a five-day coal-free stretch over the Easter weekend, The Independent noted.

“As more and more renewables come on to our energy system, coal-free runs like this are going to be a regular occurrence,” National Grid Electricity System Operator (ESO) director Fintan Slye said, according to ITV News.

The UK government has promised to phase out coal entirely by 2025.

“Going a week without coal for the first time since the Industrial Revolution is a huge leap forward in our world-leading efforts to reduce emissions, but we’re not stopping there,” Business and Energy Secretary Greg Clark said, as ITV News reported. “To combat climate change growth, we’re phasing out coal entirely by 2025 and building a cleaner, greener energy system.”

However, Slye said he believed the country’s entire electricity system could be run without carbon by that time, though it would require work.

“Zero-carbon operation of the electricity system by 2025 means a fundamental change to how our system was designed to operate — integrating newer technologies right across the system — from large-scale offshore wind to domestic-scale solar panels to increased demand-side participation, using new smart digital systems to manage and control the system in real time,” he said.

“Just a few years ago we were told Britain couldn’t possibly keep the lights on without burning coal,” he said, according to ITV News. “Now coal is quickly becoming an irrelevance, much to the benefit of our climate and air quality, and we barely notice it.”

The coal-free milestone comes a little less than a week after the UK’s Committee on Climate Change (CCC) released a report saying the country both should and could achieve net-zero carbon emissions by 2050, The Guardian reported.

But CCC Chief Executive Chris Stark said some government policies were still hampering renewable energy development, among them a proposed hike to VATs on solar panels and a failure to fully back onshore wind power.

“We will need to throw everything at this challenge, including onshore wind and solar,” Stark told Members of Parliament on the business committee Wednesday, according to The Guardian. “Anything that makes it harder is really not in line with the net-zero challenge overall.”