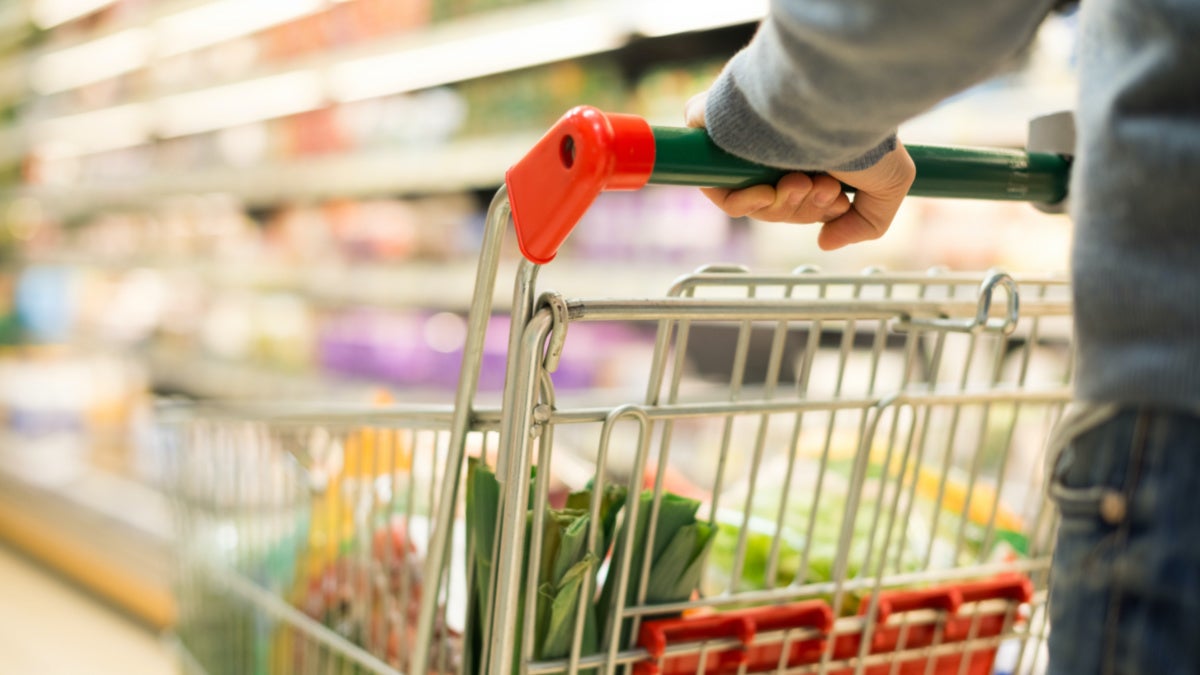 The Upcycled Food Association announced on May 19 that they define upcycled foods as ones that "use ingredients that otherwise would not have gone to human consumption, are procured and produced using verifiable supply chains, and have a positive impact on the environment." Minerva Studio / Getty Images

Upcycled food is now an officially defined term, which advocates say will encourage broader consumer and industry support for products that help reduce food waste. Upcycling—transforming ingredients that would have been wasted into edible food products—has been gaining ground in alternative food movements for several years but had never been officially defined.

The Upcycled Food Association announced on May 19 that they define upcycled foods as ones that “use ingredients that otherwise would not have gone to human consumption, are procured and produced using verifiable supply chains, and have a positive impact on the environment.”

The definition was drafted by a working group convened by the Upcycled Food Association, which included representatives from Harvard University, Drexel University, Natural Resources Defense Council, World Wildlife Fund, and ReFED, a nonprofit that analyzes solutions to food waste. The Upcycled Food Association is a member-based industry non-profit that aims to boost the profile of upcycled foods. The association’s working group hopes that such a definition will make it easier for food companies to show how their products contribute to food waste reduction.

The definition is “putting some teeth into a trend that is doing the right thing for our food supply, our environment, consumers, and businesses,” Jonathan Deutsch, a professor at Drexel University and the director of the Drexel Food Lab, says in a statement.

Standardizing the term is also a first step toward legislation that supports upcycling, according to Emily Broad Leib, a Harvard University law professor and the director of Harvard’s Food Law and Policy Clinic. “Further research can be done to identify and leverage policy incentives to support upcycled foods as a model to reduce food waste and support a more sustainable food system,” she says in a statement.

Upcycling has emerged in recent years as a way for food producers to add value to byproducts or surplus ingredients that might otherwise have been wasted. Already, food companies such as Philabundance and Treasure8 are repurposing safely edible ingredients, like excess milk or “ugly” vegetables, into nutritious cheeses and chips.

“We can take these very large waste streams and we can upcycle them into safe, tasty, healthy products and ingredients that can work at large scale distribution,” Treasure8 co-founder Timothy Childs told Food Tank in 2018.

Food waste is a significant plague on both the food system and the climate. The U.S. Department of Agriculture estimates that between 30–40 percent of the food supply is lost or wasted—about 133 billion pounds a year. The impact is magnified by the water, energy, and land resources that went into producing food that was never consumed. Project Drawdown, an organization that advocates cutting greenhouse gas emissions, has identified reducing food waste as the No. 1 solution to keep warming below 2ºC.

And research shows that consumers not only understand the term “upcycled” as a distinct category, but also see added value in it. According to a benchmark study conducted by Deutsch’s team at Drexel University in 2017, customers surveyed viewed “value-added surplus foods” as being significantly different from conventional products and preferred the term “upcycled” over eight alternatives. The results suggest that many customers might find the benefit of upcycled food to be on par with organic certification, meaning they assign value to—and may be willing to pay more for—truly sustainable upcycled products.

“We want to give people the ability to participate in the solution every time they visit a grocery store,” Gray says in a statement. “We envision a future in which many products in every aisle and around the perimeter proudly display the upcycled certification, giving consumers the opportunity to vote to reduce food waste with their dollars.”