A unique nonprofit has set out on a mission to map the fungi that live beneath the earth.

The Society for the Protection of Underground Networks (SPUN) announced Tuesday that it had received the largest ever donation to help map and protect these underground networks that help store carbon and transport nutrients through the soil.

“This is an extremely important conservation project,” Jane Goodall, Ph.D., DBE, Founder of the Jane Goodall Institute and UN Messenger of Peace, said in a press release emailed to EcoWatch. “An understanding of underground fungal networks is essential to our efforts to protect the soil, on which life depends, before it is too late.”

Goodall is one of a group of prominent writers and conservationists who are acting as advisors on the project, alongside Michael Pollan, Merlin Sheldrake and Fungi Foundation founder Giuliana Furci.

The project emerges from a growing understanding of the importance of fungal networks for trees and other plants. These fungi allow trees to share nutrients through something that has come to be known as the Wood Wide Web, as BBC News explained. The network is understudied but extensive, stretching for 450 quadrillion kilometers (approximately 280 quadrillion miles), half the width of the Milky Way galaxy.

However, these fungal networks are threatened by human activities including agriculture, fertilizers, pesticides, deforestation and urbanization. Despite this, plans to protect biodiversity hotspots ignore more than 50 percent of the life below the soil.

“Not a moment too soon, the public is waking up to the importance of the mycelial underground to the health of our planet and indeed to our survival as a species,” Pollan said in the press release.

SPUN aims to use machine learning to identify fungal biodiversity hotspots and take 10,000 samples from these ecosystems over the next 18 months. The first collection will take place in April 2022 in the highlands of Patagonia. Other potential network hotspots include the Canadian tundra, the Mexican plateau, Morocco, the western Sahara, Israel’s Negev desert, Kazakhstan’s steppes, Tibet’s grasslands and Russia’s taiga, The Guardian reported. Once the maps are finished, SPUN hopes to identify the underground ecosystems that are most at risk and make plans to protect them.

The donation that will boost this project came from the Jeremy and Hannelore Grantham Environmental Trust.

“Just below our feet lies an invaluable ally in mitigating climate change – vast hidden fungal networks,” Jeremy Grantham, who has pledged 98 percent of his net worth to fighting the climate crisis, said in the press release. “Billions of tons of carbon dioxide flow annually from plants into fungal networks. And yet, these carbon sinks are poorly understood. In working to map and harness this threatened but vital resource for life on earth, the Society for the Protection of Underground Networks is pioneering a new chapter in global conservation.” 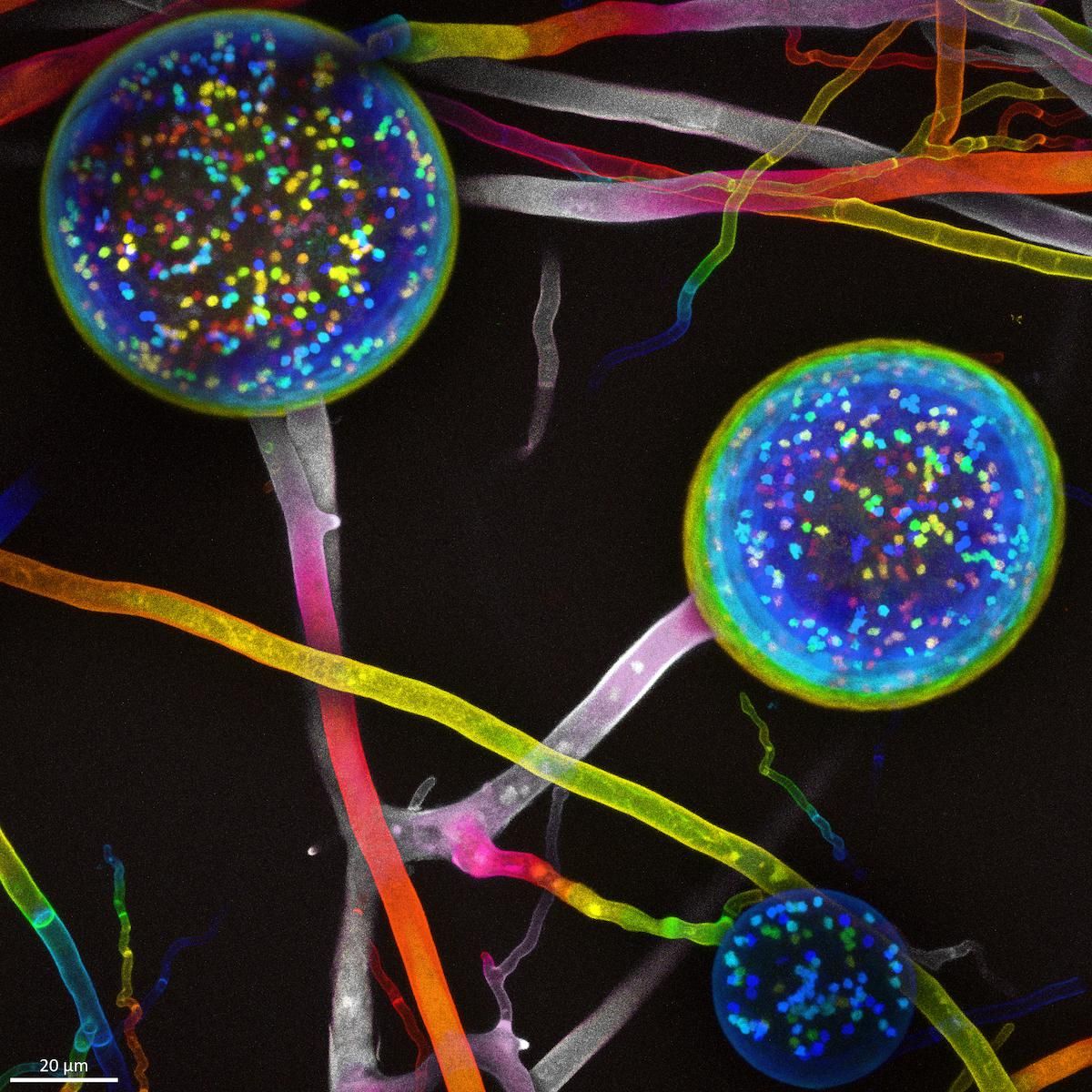