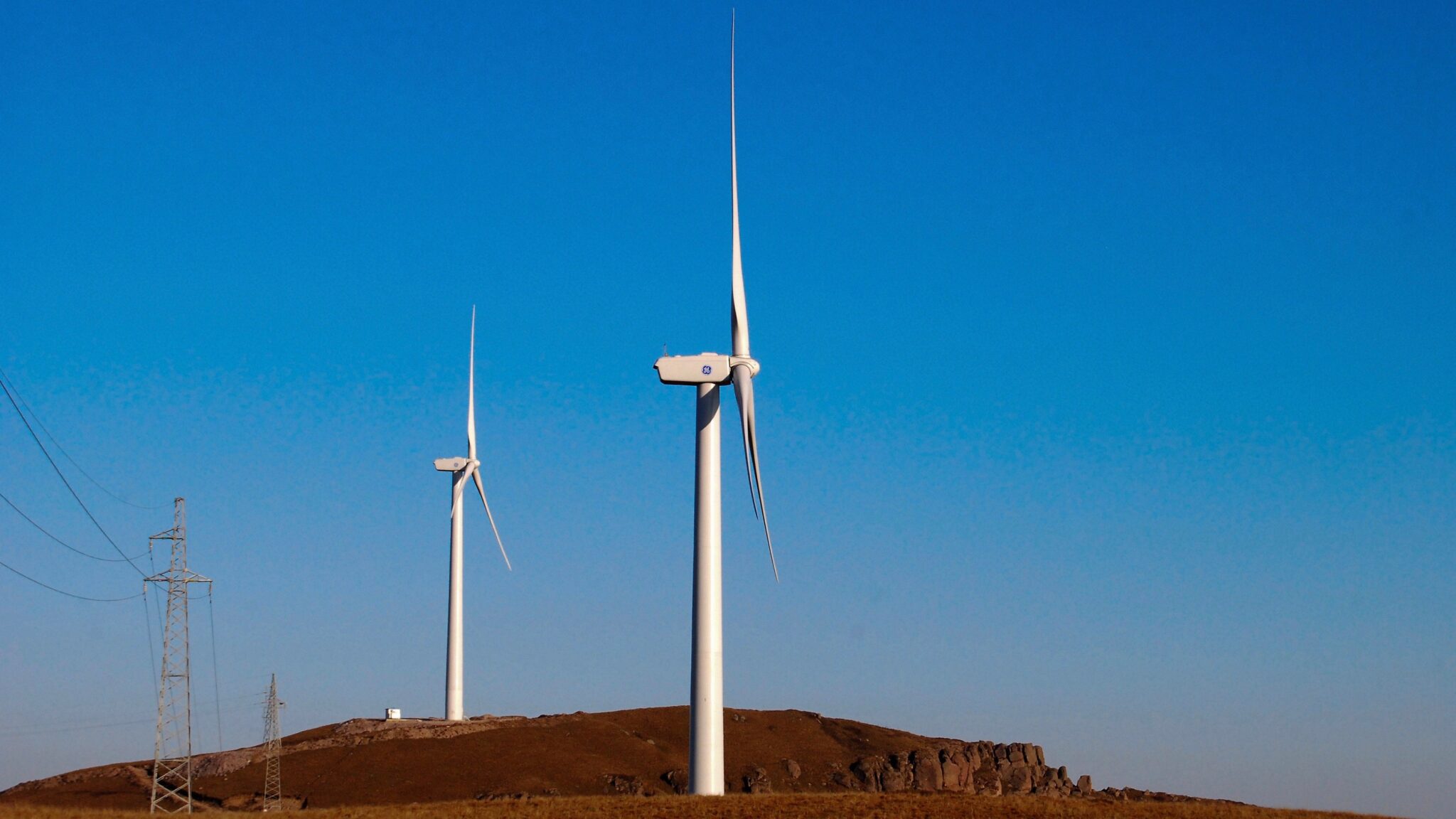 President Donald Trump doesn’t like wind power, and he wants everyone to know it.

He fought and lost a legal battle to prevent a wind farm from going up near his golf course in Scotland and, in April, he claimed wind turbines caused cancer.

Then, on Saturday, he lifted his lance to tilt at windmills yet again during a speech at the Turning Point USA Student Action Summit in Florida, CNN reported. His remarks came as he attacked the Green New Deal, according to The Independent, a plan championed by progressive Democrats to transition the U.S. economy from fossil fuels to renewable energy while creating jobs and fighting inequality.

“We’ll have an economy based on wind,” he said, according to a video shared by The Guardian. “I never understood wind. I know windmills very much, I have studied it better than anybody.”

He then went on to charge windmills with various defects. He said they were expensive and were made mostly in China and Germany. He also argued they were heavily polluting, according to The Guardian:

“But they’re manufactured tremendous if you’re into this, tremendous fumes. Gases are spewing into the atmosphere. You know we have a world, right? So the world is tiny compared to the universe. So tremendous, tremendous amount of fumes and everything.

“You talk about the carbon footprint, fumes are spewing into the air, right? Spewing. Whether it’s in China, Germany, it’s going into the air. It’s our air, their air, everything, right?”

It is true that China and Germany are major producers of wind turbines, The Independent noted, but the technology is not a net emitter of greenhouse gasses. In fact, in 2018, electricity generated by wind prevented 200 million tonnes of carbon pollution from entering the atmosphere, the American Wind Energy Association found.

“You want to see a bird graveyard? Go under a windmill someday. You’ll see more birds than you’ve ever seen in your life,” he said, according to The Guardian.

While it is true that wind turbines do kill birds, fossil fuel power plants are deadlier, CNN pointed out. Turbine collisions kill between 140,000 and 500,000 birds a year, but coal, oil, power lines and other energy sources kill millions, according to the U.S. Fish and Wildlife Service.

Trump’s rant against wind turbines comes as he has lashed out against green technology in recent weeks. Earlier this month, he attacked water efficiency standards in construction by saying people were having to flush toilets “10 times, 15 times.” And at a rally in Michigan last week, he said that women had told him they had to run dishwashers multiple times to make them work, The Washington Post reported.

“The broad nostalgia encapsulated in Trump’s ‘Make America Great Again’ slogan has become increasingly specific as he has zeroed in on consumer issues such as energy-efficient appliances, carbon-reducing fuel standards and plastic straw bans,” The Washington Post wrote. “Often operating from his own feelings rather than scientific evidence, the president has castigated Democrats’ environmental agenda as unworkable and counterproductive.”

All of this rhetoric has policy consequences. The Department of Energy (DOE) announced Friday it would keep incandescent and halogen light bulbs on the market instead of replacing them with more energy efficient varieties. And Trump has asked the Environmental Protection Agency and the DOE to look into relaxing Obama-era efficiency standards for appliances like dishwashers.

“The Trump administration’s repeated attacks defy the common-sense, bipartisan support that energy efficiency has long enjoyed,” Steve Nadel, executive director of the American Council for an Energy-Efficient Economy, told The Washington Post. “They will cost consumers and businesses money, create uncertainty for businesses as rollbacks are contested in courts, add to harmful pollution, and undermine our efforts to address the climate crisis.”