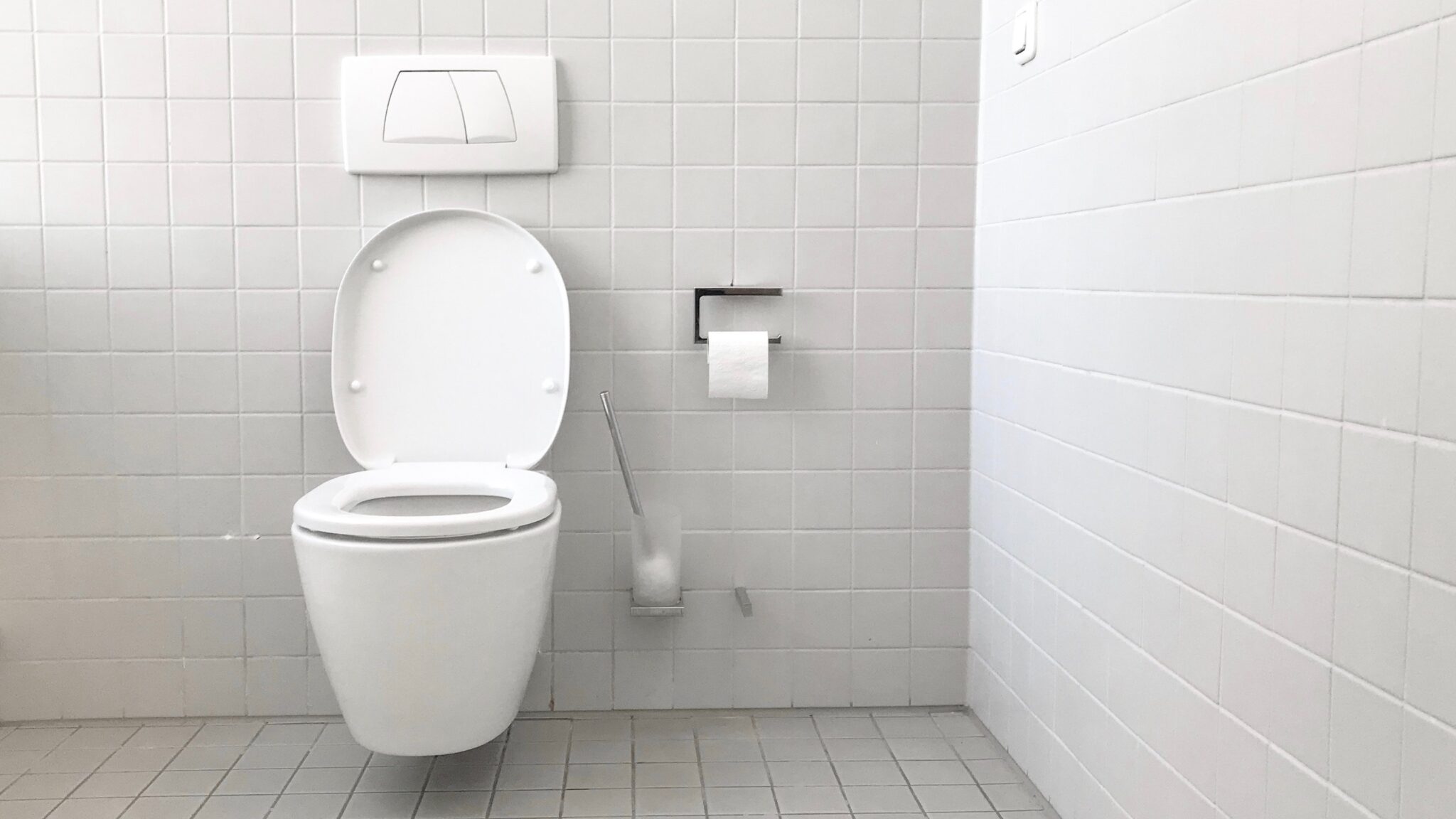 President Donald Trump mocked water-efficiency standards in new constructions last week. Trump said, “People are flushing toilets 10 times, 15 times, as opposed to once. They end up using more water. So, EPA is looking at that very strongly, at my suggestion.” Trump asked the Environmental Protection Agency (EPA) for a federal review of those standards since, he claimed with no evidence, that they are making bathrooms unusable and wasting water, as NBC News reported.

Trump delivered his bizarre tangent on the state of modern bathrooms at a White House meeting about small business and red tape reduction.

"We have a situation where we're looking very strongly at sinks and showers, and other elements of bathrooms," Trump says.

"People are flushing toilets 10 times, 15 times, as opposed to once." pic.twitter.com/asDjGxuFts

He started by suggesting his beef with low-flow plumbing was for the American worker and is common sense. “But together, we’re defending the American workers. We’re using common sense,” Trump said just before railing against modern plumbing, according to the White House’s official transcript. “We have a situation where we’re looking very strongly at sinks and showers and other elements of bathrooms, where you turn the faucet on — in areas where there’s tremendous amounts of water, where the water rushes out to sea because you could never handle it,” Trump said.

“You turn on the faucet and you don’t get any water. They take a shower and water comes dripping out. Just dripping out, very quietly dripping out,” Trump continued, lowering his voice as he spoke about the drips, as CNN reported.

He continued, “You go into a new building or a new house or a new home, and they have standards, ‘Oh, you don’t get water.’ You can’t wash your hands, practically, there’s so little water comes out of the faucet. And the end result is you leave the faucet on and it takes you much longer to wash your hands. You end up using the same amount of water,” according to NBC News.

It was not clear what standards President Trump was referring to or what exactly he asked the EPA to look into. However, he continued and suggested that most states have a water surplus that make low-flow toilets and sinks unnecessary.

“So we’re looking at, very seriously, at opening up the standard. And there may be some areas where we’ll go the other route — desert areas But for the most part, you have many states where they have so much water that it comes down — it’s called rain — that they don’t know, they don’t know what to do with it. So we’re going to be opening up that, I believe. And we’re looking at changing the standards very soon,” he said as NBC News reported.

Older toilets use as much as six gallons per flush. However, since the Energy Policy Act was implemented in 1994, toilets have been mandated to use 1.6 gallons of water or less per flush, according to the AP. That standard is implemented by the Department of Energy, not the EPA.

The EPA does have a voluntary program called Water Sense that labels efficient fixtures, such as faucets and showerheads, as CNN reported. The Water Sense program is similar to EnergyStar labeling.

After Trump’s comments, Michael Abboud, an EPA spokesman, told CNN, the “EPA is working with all federal partners including Department of Energy to review the implementation of the Federal Energy Management Plan and how it’s relevant programs interact with it to ensure American consumers have more choice when purchasing water products.”