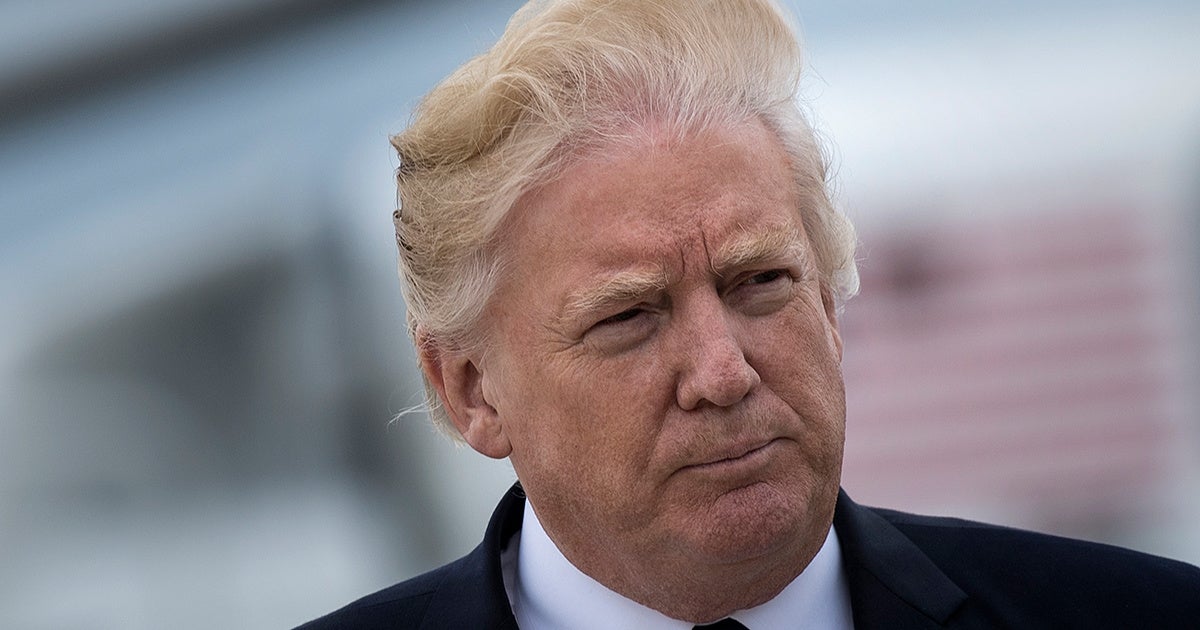 At a National Republican Congressional Committee event Tuesday night, President Donald Trump took his war on wind power to the next level.

“If you have a windmill anywhere near your house, congratulations, your house just went down 75 per cent in value,” Trump said, as The Independent reported. “And they say the noise causes cancer. You tell me that one, okay? Rerrrr rerrrr!”

Watch the clip below:

The cancer claim, as Jonathan Chait pointed out in New York Magazine, is not true. There has been opposition to wind turbines on the basis of long-standing beliefs that low-frequency sound can disturb sleep, trigger anxiety and cause nausea and other health problems, The Atlantic explained. but no scientific experiments have verified these claims.

“Cancer is not caused by noises of any kind,” Chait wrote.

Social media was quick to counter Trump’s remarks, The Huffington Post reported. Wired columnist Maryn McKenna took the opportunity to link to a study published in March that found no connection between wind turbine noise and heart attack or stroke. Researchers had conducted the study because of claims that wind turbine noise was more annoying than noise from traffic.

I am definitely not getting into the cancer thing (what?) but it was just 2 weeks ago that Danish researchers found no significant relationship between wind farms and heart attacks and strokes. https://t.co/putaQmGIqI