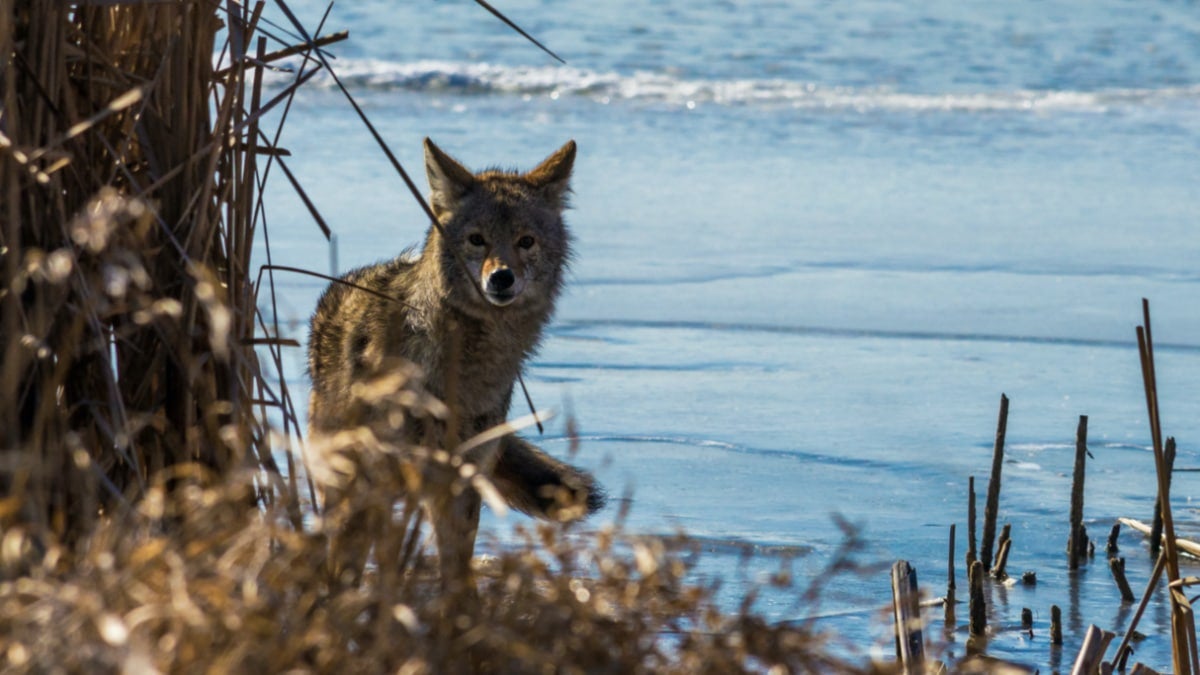 Days after federal data revealed taxpayers funded the killing of 1.2 million native animal species in 2019, the U.S. Department of Agriculture’s Wildlife Services program was sued Thursday over what conservation advocates decry as a cruel and misguided annual extermination spree.

“Wildlife Services is infamous for the scope and cruelty of its killing campaigns across the nation,” Chris Smith, southern Rockies wildlife advocate for WildEarth Guardians, said in a statement.

“To carry out such a horrific onslaught on native wildlife in the midst of a mass extinction event and a climate crisis, without any real knowledge of the impact,” added Smith, “is utterly outrageous.”

The lawsuit was filed in the U.S. District Court for the District of New Mexico by WildEarth Guardians and accuses Wildlife Services (WS) of running afoul of various federal regulations stipulated by the National Environmental Policy Act, Council on Environmental Quality regulations, and Administrative Procedure Act.

According to the court filing, the program has failed to provide an Environmental Impact Statement on the program’s impact on key ecosytems, nor has it provided timely supplemental analysis mandated by law. As such, the document states, WS is disregarding “new scientific publications on the ineffectiveness of lethal predator control and the negative cascading ecological consequences of removing keystone species from their native ecosystems,” according to the filing.

WS purportedly exists “to resolve wildlife conflicts to allow people and wildlife to coexist.” But Smith explains the agency’s raison d’etre quite differently. “They are good at one thing—killing animals,” Smith told Common Dreams, adding that the program is “still operating on data and science and ideas that are 20, 30, 40 years old.”

The lawsuit explains WS in this way:

Every year, Wildlife Services—a program within the USDA—poisons, traps, and guns down several of our nation’s most majestic animals, including wolves, bears, coyotes, and mountain lions in a futile attempt to save livestock and other “resources.” Funded with millions of taxpayer dollars, and without modern scientific support, this program uses cruel and often archaic methods to capture and kill wildlife from their native ecosystems, largely at the behest of livestock producers. Across New Mexico, Wildlife Services uses fixed-wing aircraft and helicopters to aerially shoot coyotes; body-gripping traps, neck snares and leg-hold traps to kill mountain lions, black bears, bobcats, badgers, coyotes, skunks, and swift and gray foxes; gas cartridges and poisons to exterminate coyotes, foxes, and prairie dogs in their dens; sodium cyanide M-44 devices to kill canines like foxes and coyotes; and other poisons to eliminate native birds like ravens. Family pets and federally-protected endangered and threatened species have been and will continue to be accidentally injured or killed by the agency’s indiscriminate killing methods.

The latest annual tally of the animals killed by WS—including 1,258,738 native species— drew condemnation from WildEarth Guardians, with Samantha Bruegger, the group’s Wildlife Coexistence Campaigner, saying in a statement Wednesday: “This mass slaughter is carried out in our backyards, on public lands, and in beloved parks; there is no limit to the program’s reach.”

A tweet from New York-based Wolf Conservation Center breaks down a portion of the vast death toll detailed in the WS analysis:

Want to guess who paid for it?

The lawsuit portrays the annual killing deaths as folly—especially in light of the climate and ecological catastrophes as well water shortages affecting the U.S. West. Regarding beavers, Smith said the agency is “removing the very animals that will save us from these crises.”

Beavers, due to their beneficial engineering of ecosystems provide outsized ecosystem services. One study, conducted in southern Utah, a landscape analogous to much of New Mexico, found that in terms of wetland habitat only, a mere 2,560 beavers in the lower Escalante River basin would provide 5.5 million dollars per year in wetland habitat services. If riparian and aquatic habitat services are added to that number, it becomes nearly 0 million dollars per year. […] Beavers particularly can have remarkable impacts on reforestation in areas affected by wildfires.

Benefits from other animals further prove the misguided annual kills, the filing states.

For example, it is now well established that killing predators such as coyotes, mountain lions, and bears create conditions favorable for pandemics to emerge, diminish ecosystem functions, reduce carbon sequestration, and increase instances of irruptions of invasive species, and cost taxpayers millions—and perhaps billions—of dollars in lost ecosystem services… In an arid region such as New Mexico, which is undergoing rapid ecological changes from climate disruption, it is more important than ever that Wildlife Services takes a hard look at the environmental consequences of removing so many animals critical to regulating ecosystems.

Another conservation group, the Center for Biological Diversity, offered similar condemnation Wednesday, characterizing the program as both barbaric and needless.

“The scientific consensus is that killing carnivores like coyotes to benefit the livestock industry just leads to more conflicts and more killing,” she said, adding, “This taxpayer-funded slaughter needs to stop.”