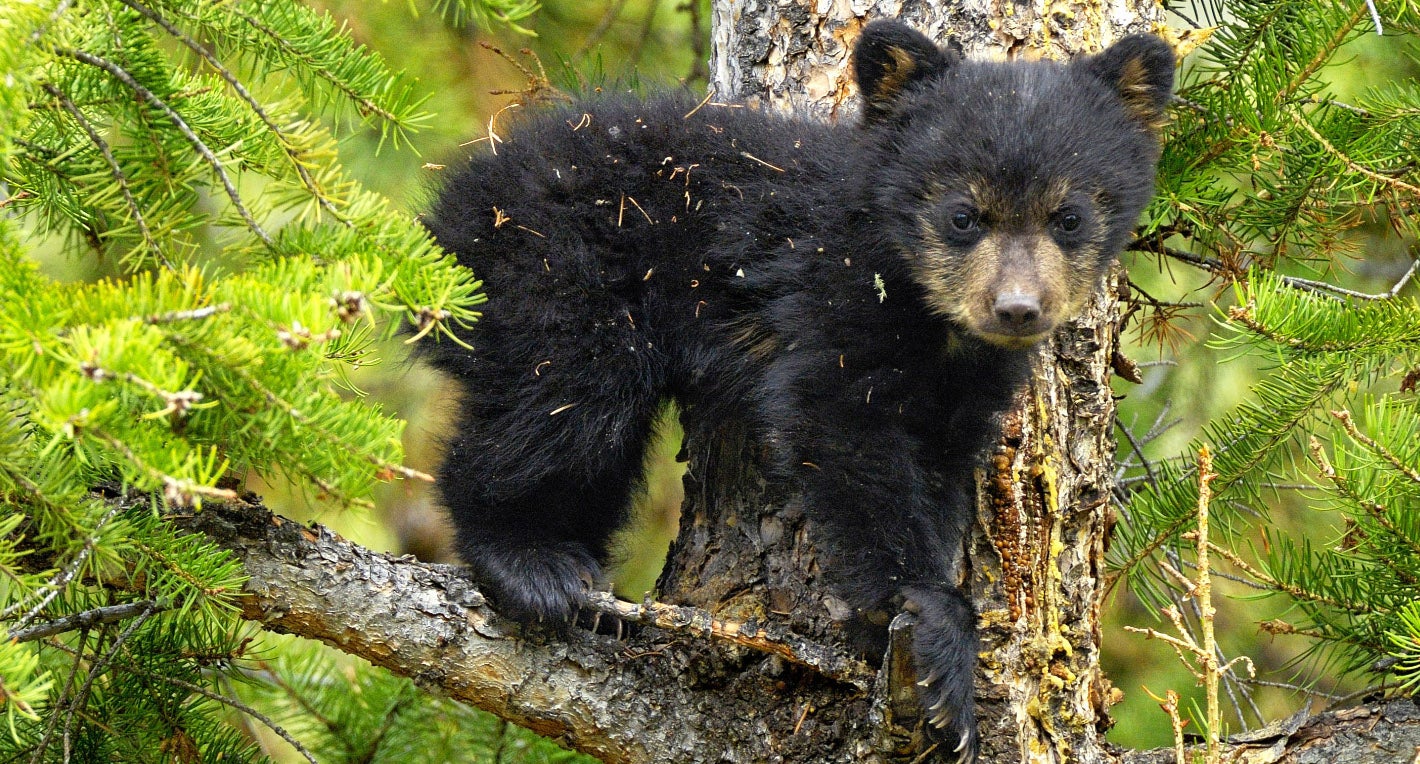 Do you live in a state that’s a top killing ground for top predators?

A new analysis released by the Center for Biological Diversity found that Texas, Oregon, Minnesota and California are the states where the United States Department of Agriculture’s (USDA) Wildlife Services killed the most black bears, mountain lions, wolves and bobcats in 2015. 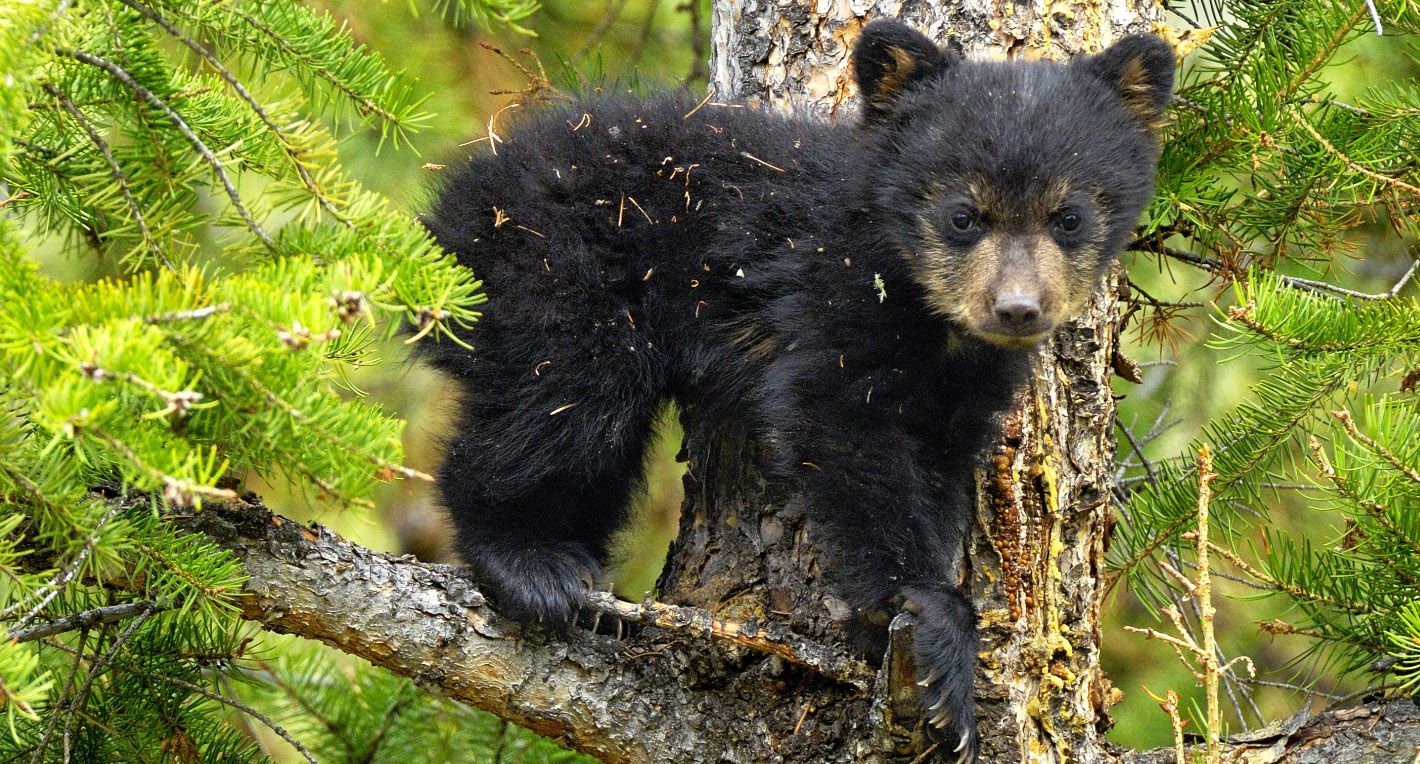 The program exterminated 3.2 million animals last year. Roughly half of those belonged to invasive species, but the other half were native to their regions.

The federal government created Wildlife Services in 1915 to kill predators that feed on livestock. Today, it offers its services not only to ranchers but also to fruit and vegetable producers that suffer damage from deer, birds and rodents and to timber companies that call on the agency to kill bears that strip bark from trees to reach insects and sap.

Killing methods involved traps, snares, poisoning and firearms, including those deployed from helicopters and airplanes.

The vast majority of eliminated animals belonged to non-predator species, such as rodents, reptiles and birds.

But the taking of predators is the most problematic part, according to Michael Robinson, conservation advocate at the Center for Biological Diversity.

“There’s been enormous advances in our understanding of the critical roles that predators play in maintaining the health and integrity of their ecosystems,” he said. “Scientists are now finding very important connections between predators and the vegetation that their prey species rely on.”

When wolf populations are culled, for example, elk have less fear of foraging on tree saplings that grow along streams. But when wolves return, elk tend to avoid those areas, “which allows the saplings to grow into fairly large trees that support migratory birds and beavers,” Robinson said. “This blanket policy of destroying predators undermines the integrity and function of entire ecosystems. It defies science.”

“Of the 24 million animals that Wildlife Services encountered in 2015, 86 percent were chased away from the location where damage was being caused,” Cole wrote in an email. “Of the three million animals euthanized, 89 percent were either invasive species … or native blackbirds covered by the U.S. Fish and Wildlife Service’s blackbird depredation order.” Some 711,000 blackbirds were killed in 2015.

“Lethal control is used only if nonlethal options have been unsuccessful,” Cole wrote, “or if nonlethal tools and techniques are impractical or economically infeasible.”

Brooks Fahy, executive director of the group Predator Defense, which has opposed Wildlife Services for more than 40 years, said state wildlife agencies also depend on the USDA to kill predators that prey on game for hunters.

“They’re funded through sales of hunting licenses, so they try to artificially create high levels of species that hunters like to hunt,” Fahy said. “But hunters kill the biggest, most robust animals while predators kill the weakest animals, keeping the gene pool strong by leaving the animals that are the healthiest and most productive.”

Fahy said the numbers, including how many cubs die after their parents are killed, were underreported. Dogs and other domestic animals are also trapped or poisoned.

Both Robinson and Fahy said the agency has no government oversight and lacks transparency in its operations. Journalists, for example, are barred from witnessing culls.

“I have fought to implement changes at Wildlife Services for years and for years I have been met with resistance at every turn,” Rep. Peter DeFazio, D-Ore., wrote in an email.

“Taxpayers are spending millions each year to fund a bloated and mismanaged government program … that uses federal dollars on cruel and lethal animal population control techniques,” he wrote. “The agency needs far stronger oversight to ensure that they are spending their federal dollars wisely, and reform is urgently needed.”