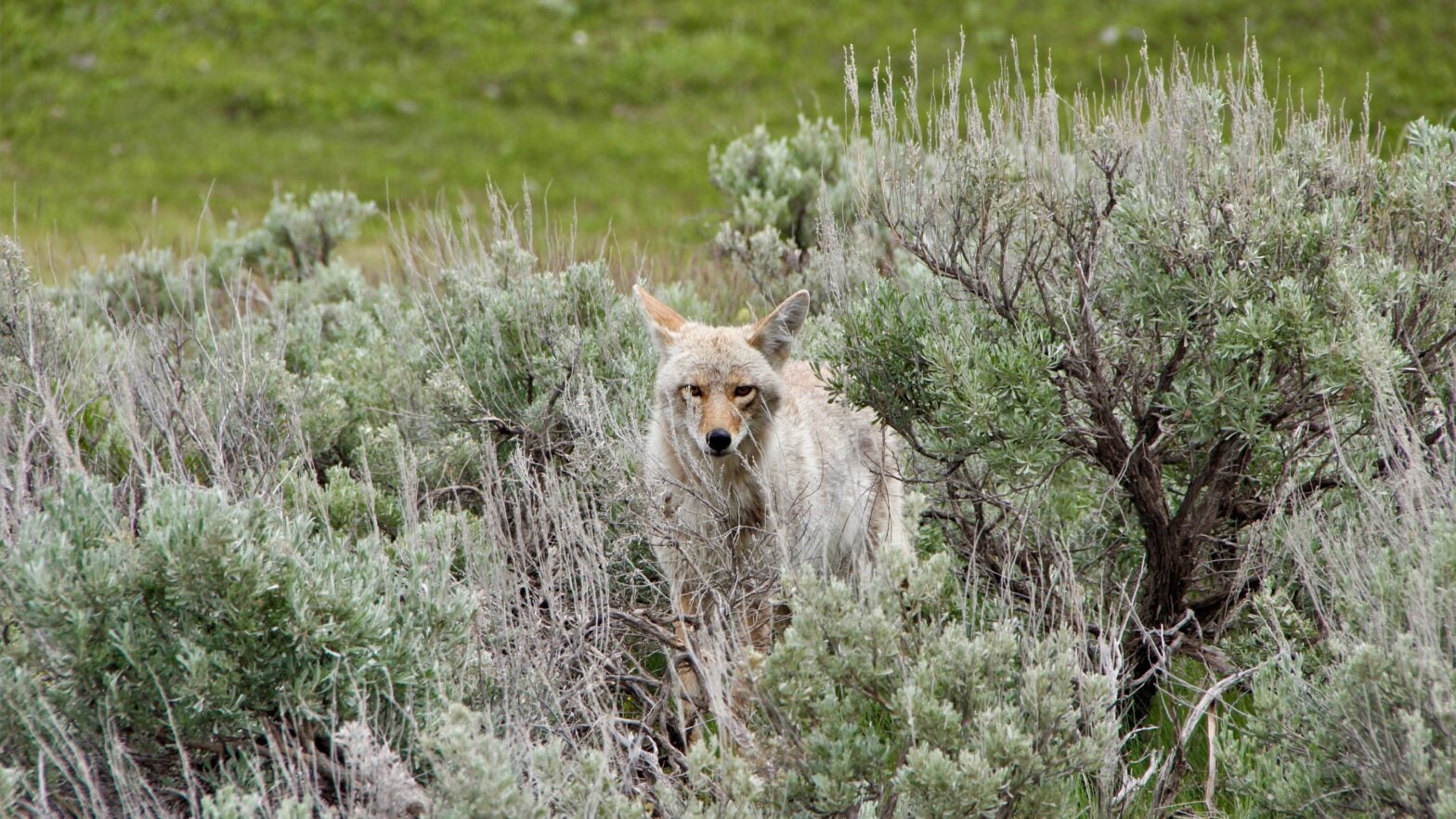 Wildlife advocacy groups cheered when the Trump administration reversed its decision to approve the use of deadly predator traps known as “cyanide bombs” in August. But now the administration has reversed course again. The Environmental Protection Agency (EPA) published an interim decision Thursday and approved their use with added safety measures.

“This appalling decision leaves cyanide traps lurking in our wild places to threaten people, pets, and imperiled animals,” carnivore conservation director at the Center for Biological Diversity Collette Adkins said in a joint press release from wildlife groups. “The EPA imposed a few minor restrictions, but these deadly devices have just wreaked too much havoc to remain in use. To truly protect humans and wildlife from these poisonous contraptions, we need a nationwide ban.”

Cyanide bombs, otherwise known as M-44s, are spring-loaded traps that target livestock predators like coyotes, foxes and feral dogs, Time explained. When animals bite down on bait, cyanide is released into their mouths, killing them. They are used by the U.S. Department of Agriculture’s (USDA) Wildlife Service on public lands, as well as by state agencies in South Dakota, Montana, New Mexico and Texas.

They became especially controversial after one of them injured a young boy in Idaho in 2017 and killed his dog. Idaho then prohibited their use on public lands, according to the joint press release, and Oregon and Colorado have also issued temporary bans, Time reported. When the EPA opened a public comment period on reauthorizing the use of the traps at the end of 2018, “an overwhelming majority” of the 20,000 comments it received opposed them. Environmental groups credited this public outcry with the EPA’s decision in August to reverse its initial approval of the traps.

But the livestock industry supports the use of the traps and praised the EPA’s new authorization.

“We sincerely appreciate USDA and EPA working together to ensure livestock producers have access to effective predator control, while also increasing public awareness and transparency,” American Sheep Industry Association President Benny Cox said in the EPA announcement. “Livestock producers face heavy losses from predators, amounting to more than 2 million in death losses annually. We are particularly vulnerable during lambing and calving, where we see the worst predation.”

To appease worries about trap safety, the EPA is issuing new restrictions. These include:

But wildlife advocates say the restrictions do not go far enough to protect humans or animals.

“Tightening up use restrictions is turning a blind eye to the reality of M-44s,” Predator Defense Executive Director Brooks Fahy said in the press release. “In my 25 years working with M-44 victims, I’ve learned that Wildlife Services’ agents frequently do not follow the use restrictions. And warning signs will not prevent more dogs, wild animals, and potentially children from being killed. They cannot read them. M-44s are a safety menace and must be banned.”

The traps killed 6,579 animals in 2018 and at least 13,232 in 2017, according to Wildlife Services data. Two-hundred of the animals killed in 2017 did not belong to the species targeted by the traps, and included opossums, raccoons and one bear.