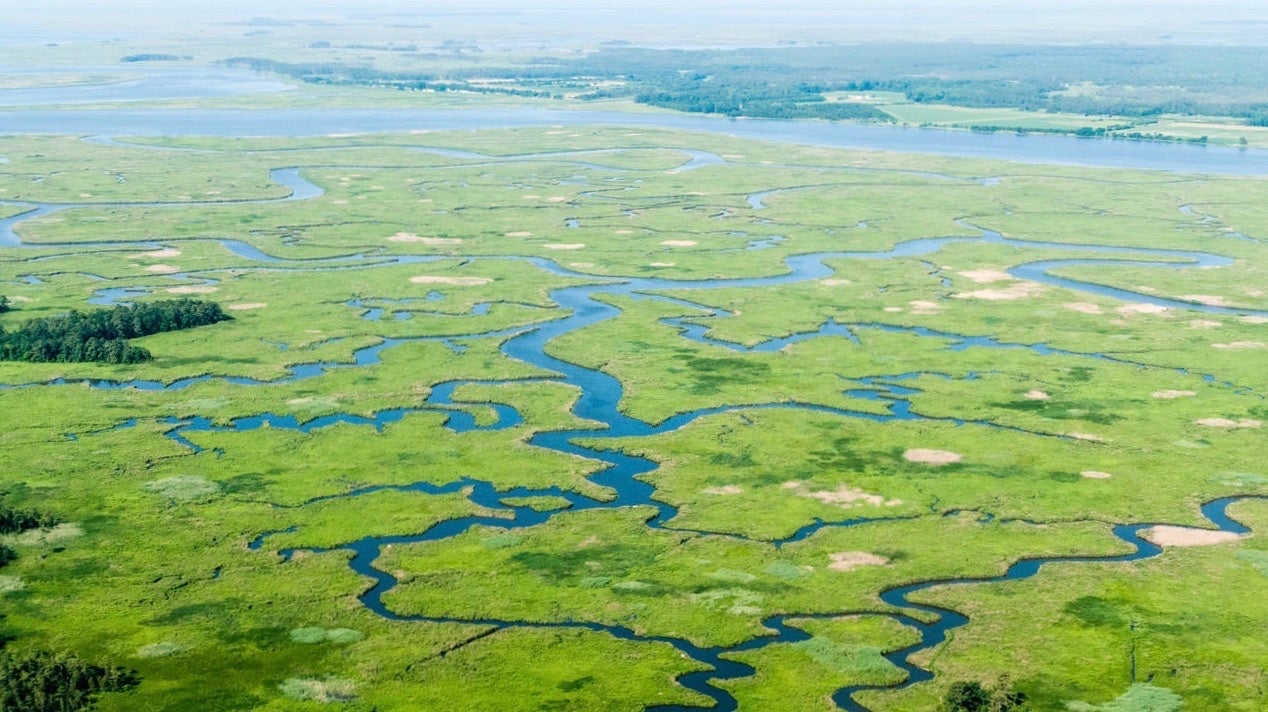 At stake is the definition of “waters of the United States” under the Clean Water Act. The Obama-era rule expanded that definition from larger bodies of water to include streams and wetlands. Thursday’s repeal will return the country to more-limited 1986 water-protection standards, The Washington Post reported. The administration will also announce a new definition within months.

“Today, EPA and the Department of the Army finalized a rule to repeal the previous administration’s overreach in the federal regulation of U.S. waters and recodify the longstanding and familiar regulatory text that previously existed,” Environmental Protection Agency (EPA) Administrator Andrew Wheeler said in a press release. “Today’s Step 1 action fulfills a key promise of President Trump and sets the stage for Step 2—a new WOTUS definition that will provide greater regulatory certainty for farmers, landowners, home builders, and developers nationwide.”

Because court rulings have suspended the rule in 28 states, while keeping it in place in 22 others, Wheeler argued that a new rule would provide regulatory certainty across the board.

“We want to make sure that we have a definition that once and for all will be the law of the land in all 50 states,” Wheeler told The Washington Post.

“By throwing out the Clean Water Rule, Andrew Wheeler is acting like the former coal lobbyist that he is, putting the drinking water for one in every three Americans at risk just so he can placate corporate polluters who don’t want to be held accountable,” Dalal Aboulhosn, Sierra Club‘s Deputy Legislative Director for Land and Water, said in a statement provided to EcoWatch. “We will fight Wheeler’s rollback to not only protect our communities from dangerous water pollution, but also restore order and common sense as to how we go about protecting our water in the future.”

.@EPAAWheeler announced the final plan to wipe out protections for streams, wetlands, and drinking water at the headquarters of a corporate lobbyist. That's all anyone needs to know about whose's priorities Trump's @EPA puts first. https://t.co/TYeOxV5O5z #ProtectCleanWater

Wheeler made the announcement at the headquarters of the National Association of Manufacturers, one of the industry groups that opposed the Clean Water Rule. Critics argued it gave the federal government too much power over the actions of developers and farmers. Farmers were prohibited from planting certain crops near streams or wetlands, or using certain pesticides without an EPA permit, The New York Times explained.

“When you take private property rights from a man who’s worked all his life,” American Farm Bureau Federation President Zippy Duvall told The New York Times, “that is very intrusive to him and it’s something he just can’t stand for.”

President Donald Trump singled it out for repeal in a Feb. 2017 executive order, in which the President asked the EPA to start a review process that would lead to “the elimination of this very destructive and horrible rule,” The Washington Post explained.

Its repeal means that farmers, developers or landowners will no longer need a permit to pollute the streams and wetlands now excluded from protection, according to The New York Times. When finalized, the new Waters of the United States definition is likely to include streams that feed into larger bodies of water and wetlands directly adjacent to them, but exclude streams that run only during rainfall or wetlands not directly connected to larger waterways.

But the 2015 rule was based on a review of 1,200 scientific studies that showed how important these streams and wetlands are to downstream waters, according to The Natural Resources Defense Council (NRDC).

“The Trump administration’s wild-eyed attempts to reward polluters knows no bounds, so it is repealing these important protections without regard for the law or sound science,” NRDC Director of Federal Water Policy Jon Devine said.

BREAKING: Another day, another environmental rollback. Today, it's the Trump admin.'s repeal of the Clean Water Rule, undoing critical protections for streams, wetlands, and other smaller bodies of water at risk of pollution. https://t.co/rQYBL6iOIC

The Clean Water Rule repeal is the latest in a growing number of environmental rollbacks initiated by the Trump administration. Others include the repeals of the Obama-era Clean Power Plan and tailpipe emissions standards. Wheeler said Thursday that the Trump EPA had finalized 46 deregulatory actions, and that an additional 45 were in the works, NPR reported.