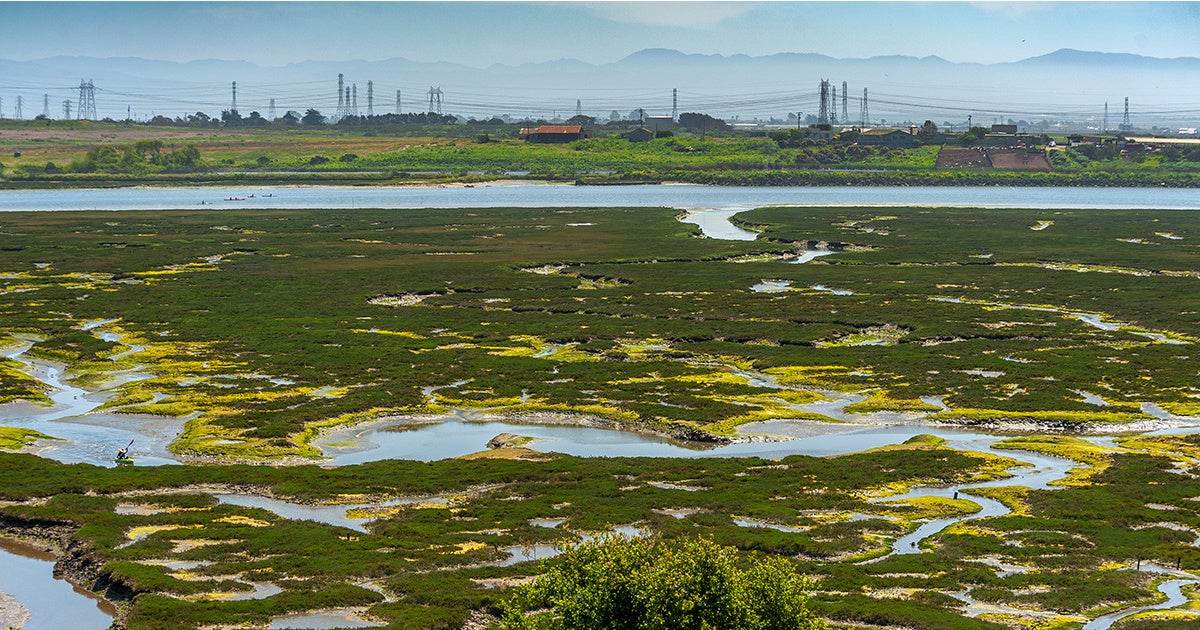 In a move environmentalists are warning will seriously endanger drinking water and wildlife nationwide, President Donald Trump‘s U.S. Environmental Protection Agency (EPA) is reportedly gearing up to hand yet another gift to big polluters by drastically curtailing the number of waterways and wetlands protected under the Clean Water Act.

“As a result of the change, an estimated 60-90 percent of U.S. waterways could lose federal protections that currently shield them from pollution and development,” The Intercept’s Sharon Lerner reported on Friday, citing an analysis by Public Employees for Environmental Responsibility. “The new Trump administration rule imposes the most substantial restrictions on the Clean Water Act since its passage in 1972.”

Brett Hartl, government affairs director at the Center for Biological Diversity, said if the new rule—which is expected to be unveiled on Tuesday—takes effect, corporations will be free to “dump as much crap into” rivers and streams as they want.

“For some parts of the country, it’s a complete wiping away of the Clean Water Act,” Hartl concluded.

Those who forget history are doomed to repeat it. https://t.co/TzMXfstaaH

The Obama-era Waters of the U.S. (WOTUS) rule, which the Trump administration has long been aiming to roll back, was designed to limit pollution in most of the nation’s large bodies of water in an effort to protect drinking water from contamination.

The Trump EPA is attempting to reinterpret the WOTUS rule in a way that allows oil giants, real estate developers and golf course owners to freely pollute rivers and streams. Critics have pointed out that Trump’s businesses may stand to profit from any weakening of the WOTUS rule.

According to E&E News, which obtained a copy of EPA talking points, the Trump administration’s rule “will erase federal protections from streams that flow only following rainfall, as well as wetlands not physically connected to larger waterways.”

“The exact number of wetlands and waterways losing federal protections won’t be known until the full, detailed proposal is released,” E&E News reported on Thursday.

Daniel Estrin, general counsel and advocacy director at Waterkeeper Alliance, argued that the success of the Clean Water Act—while far from complete—has led many to forget how contaminated and visibly polluted the nation’s water supply was before the law.

“The rollback will take us backward,” Estrin warned of the EPA’s proposed rule. “And most people don’t remember just how bad that was.”