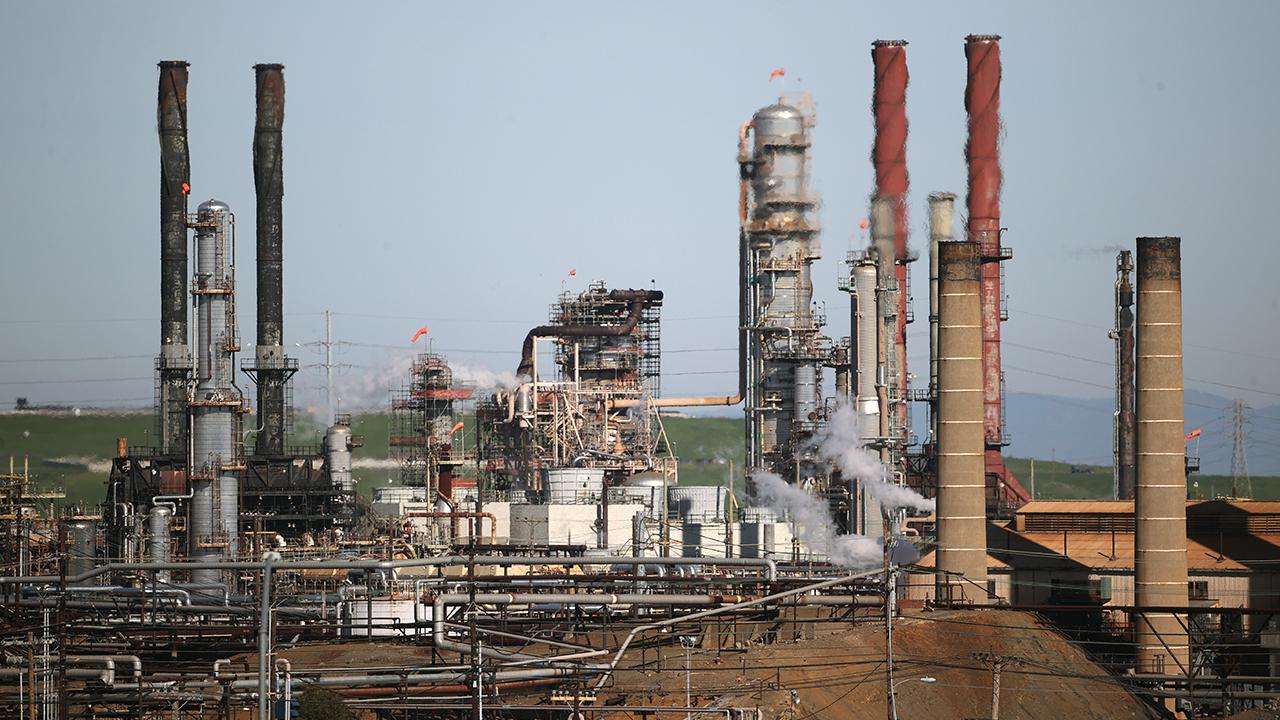 A new California mapping project reveals another example of how the climate crisis disproportionately impacts vulnerable and disadvantaged communities.

The Toxic Tides project, unveiled during a virtual workshop Tuesday, maps more than 400 hazardous sites like power plants, refineries and toxic waste dumps that could flood if sea levels rise by more than three feet, which they are projected to do by the end of 2100 if little is done to resolve the climate crisis. This is a major environmental justice issue, because these sites are disproportionately located in low income communities of color.

“We know from past flood events that the wealthy communities are not the ones that suffer the greatest impacts,” University of California (UC), Los Angeles environmental health scientist Lara Cushing told the Los Angeles Times. “The vulnerabilities of environmental justice communities to sea level rise have not been front and center in the conversation in a way that it should be.”

Cushing is one of the scientists working to change that through the Toxic Tides project. Along with Rachel Morello-Frosch of UC Berkeley, environmental advocate Lucas Zucker and community groups, she worked to create an online tool that will for the first time map which toxic sites are most likely to flood and impact vulnerable communities along the entire Californai coast.

The research found that disadvantaged communities are more than five times more likely to live within a kilometer of one or more facilities that could flood by 2050, according to a project fact sheet. By 2100, these communities are more than six times more likely to live near an at-risk location. This flooding is a problem because it could expose nearby residents to harmful chemicals and polluted water, the Los Angeles Times explained.

In many cases, the communities in question already face risks from living near these facilities. Richmond, California, for example, has been an oil refinery town since 1901 and became an industrial hub for the Bay Area during the 20th century, according to a case study document. Since the 1970s, its low prices have also drawn a significant number of refugees and immigrants, particularly from the Laotian community. It now has more than 350 toxic facilities and one of the highest pollution burdens in the state. This may already be putting residents at greater risk from asthma, cancer and other ailments. Residents, therefore, are already fighting for their lives.

“Poor people who are affected by the crisis of pollution from the refinery need to fight for ourselves,” Saeng and Lipo Chantanasak, members of the Laotian community in Richmond, were quoted as saying in a summary of Toxic Tides case studies. “Rich people don’t care about us, that we have bad health from the pollution. If we don’t fight, nobody else is going to fight for us. We want the next generation – our children and grandchildren – to have clean air so that they don’t get sick and die like us now.”

If nothing is done about the climate crisis by 2100, the situation in Richmond could get even worse, according to the city case study. The city will then have 21 sites at risk for at least one yearly flooding event, and these sites are located in areas with higher poverty rates and lower high-school graduation rates than other low-elevation parts of California. One fossil-fuel port located near more than 4,000 people is projected to have more than 100 yearly flooding events by 2100.

The project hopes that pinpointing these risks can help communities prepare, according to the fact sheet. Toxic Tides can help in the following ways: