Toxic Chemicals May Increase Chances of Regaining Weight After Dieting 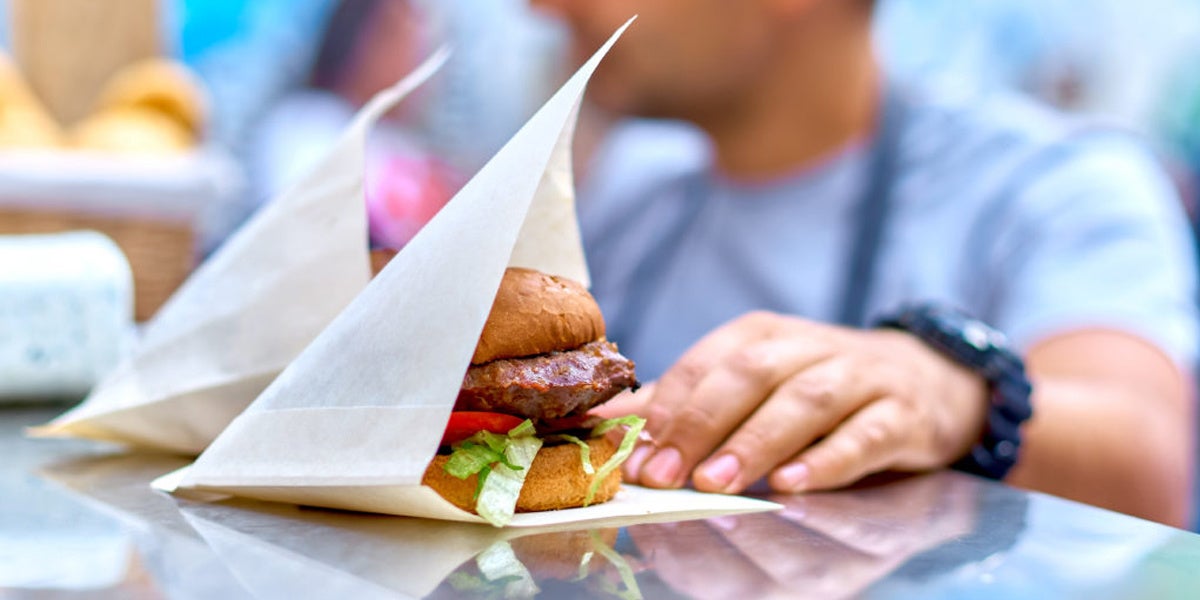 Exposure to fluorinated industrial chemicals, known as PFAS or PFC chemicals, may increase the amount of weight that people, especially women, regain after dieting, according to a new study by Harvard University researchers, published in PLOS Medicine. It found that women with higher levels of PFAS chemicals in their blood at the start of the study regained an average of 3.7 to 4.8 pounds more than women with lower levels of the chemicals in their blood.

People can be exposed to PFAS chemicals from many sources, including water, food and consumer products. In the home, PFAS chemicals can be found in stain-proofing treatments for carpets, in food packaging materials and even in cosmetics and personal care products. The Harvard study joins a significant body of research linking PFAS chemicals to cancer, thyroid disease, endocrine disruption and other health problems. One of the study co-authors, Philippe Grandjean, a professor at Harvard’s T.H. Chan School of Public Health, has published studies showing that very low levels of PFAS chemicals can reduce the effectiveness of childhood vaccines.

The researchers measured PFAS levels in the blood of 621 study participants, who were put on weight loss diets for the study. In addition to greater weight gain after diet-induced weight loss, higher PFAS levels were associated with lowered metabolism, a possible explanation for the weight gain.

The senior author of the study was Qi Sun, a professor at the Harvard Chan School. In a press release, he said PFASs and other chemicals have been linked with weight gain and obesity in laboratory animals, but until now there has been little data on their effect on people.

“Now, for the first time, our findings have revealed a novel pathway through which PFASs might interfere with human body weight regulation and thus contribute to the obesity epidemic,” Qi said.

Years of research have shown that dieters who lose weight often regain some or all of it in a year or two. The new study, along with a growing body of scientific evidence, suggests exposure to chemical pollutants may play a role in how we manage our weight and that we may be more likely to develop diseases like obesity and diabetes based on our chemical exposures. These chemicals are called obesogens.

A new book by Bruce Blumberg, Ph.D., a professor at the University of California at Irvine, explains how obesogens may be offsetting our efforts to control our weight.

The Obesogen Effect: Why We Eat Less and Exercise More But Still Struggle to Lose Weight describes the science of obesogens and how they fit into the bigger picture of endocrine-disrupting chemicals. Endocrine disruptors are a class of chemicals that can alter hormone function, leading to reproductive harms like infertility and neurodevelopment problems like lowered IQ. Scientific evidence indicates that several endocrine-disrupting chemicals Americans are exposed to daily include obesogens like PFASs, phthalates, flame retardants, bisphenol A and artificial sweeteners.

As with endocrine-disrupting chemicals, children and developing fetuses can be more vulnerable than adults to the harms associated with obesogens. As EWG reported in November, researchers are finding that exposures in the womb to BPA and air pollution are associated with increased fat and body mass index when children reach school age and adolescence. According to the Centers for Disease Control and Prevention, almost one-fifth of American children are obese.

“The existence of obesogens and the potential heritability of the effects they cause means that women of childbearing age, women who are pregnant, plan to become pregnant or who have young children would benefit greatly by reducing their exposure—and their children’s exposure—to obesogens and [endocrine-disrupting chemicals] in general,” Blumberg told EWG.

Wondering how to do that? In the book, Blumberg discusses steps to follow if you want to reduce your exposure to obesogens and other endocrine disruptors. One way is to follow the tips in EWG’s Healthy Living: Home Guide. But the best place to start is food.

Blumberg recommends “providing whole, fresh, unprocessed food that is free of dietary and chemical obesogens. To the extent possible, these foods should be organic.”

If some organic foods are unavailable or unaffordable, turn to EWG’s Shopper’s Guide to Pesticides in Produce™. It’ll tell you which fruits and vegetables are most important to buy organic. An updated version of the guide will be released next month.