The Onion Skewers the Boom in Fracking PR Spin 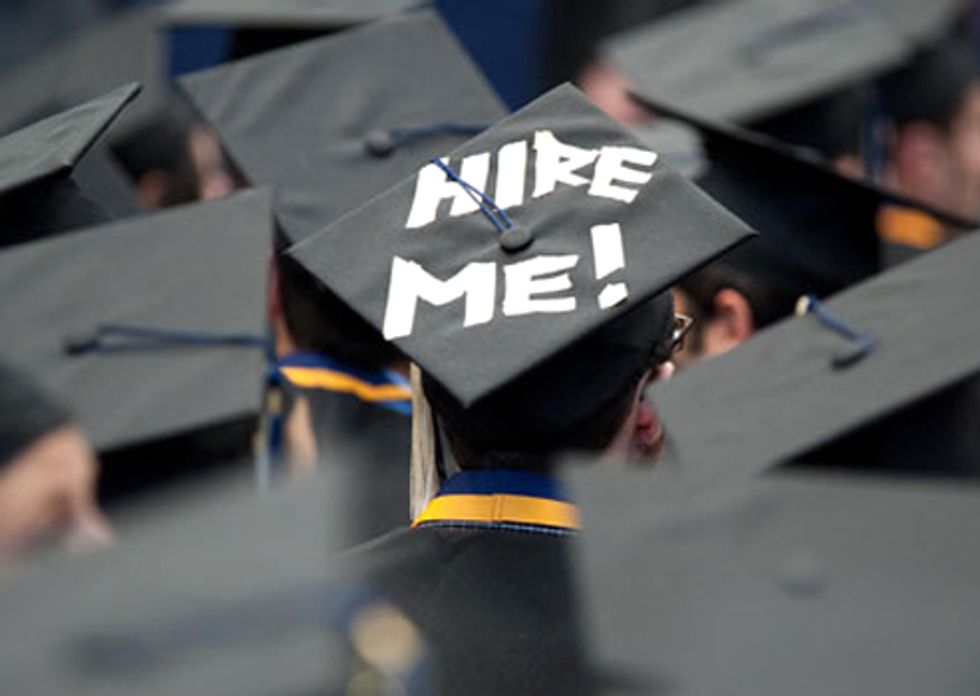 In typically grand fashion, satirical news source The Onion has skewered the rise of misleading PR bankrolled by the oil and gas industry to defend the dangerous practice of fracking.

Although the piece is not "real" news, anyone could be forgiven for taking it as fact since it isn't far fetched at all.

Head over to The Onion to read the entire (short) piece, "Fracking Industry Now Largest Employer of Recent PR Graduates."

Here is an excerpt featuring a manufactured quote that is pretty spot on:

"These days, media-savvy professionals who know how to publicize questionable scientific data in order to downplay the environmental dangers of forcing toxic fluids into the ground can pretty much write their own ticket," said Bart Hobijn of the Federal Reserve Bank of San Francisco, adding that this year at least 2,500 graduating seniors will be put to work obfuscating the levels of carcinogens in groundwater. "And in the long term, the job demand will only increase. Fracking has become a high-growth sector in which there is an extraordinary amount of spinning to be done."

It would be funnier if it weren't so true.

The only thing missing is a reference to the industry's use of military psychological warfare tactics to intimidate citizens and divide communities.

Perhaps they didn't find that fair grounds for humor since it's such a devastating indictment of the oil industry's unethical behavior?