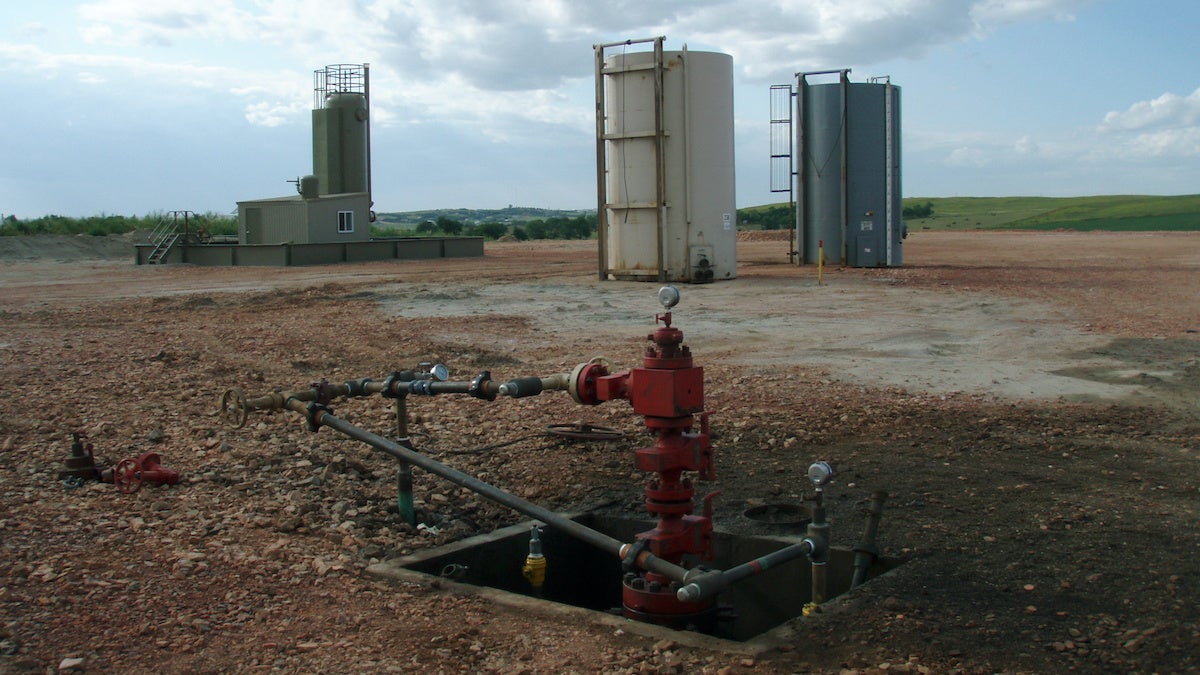 Nearly 250 U.S. oil and gas companies are expected to file for bankruptcy by the end of next year. Joshua Doubek / Wikimedia Commons / CC by 3.0

Nearly 250 U.S. oil and gas companies are expected to file for bankruptcy by the end of next year — more than went under in the last five years combined — as demand craters due to the pandemic, a global price war, and falling renewable energy prices. These failing companies often neglect well maintenance and plugged well repairs to save money, causing tons of ultra-heat-trapping methane to continue gushing into the atmosphere.

Shale wells typically cost 0,000 to close — far more than the estimates used by companies, regulators and financial analysts — and an analysis prepared for the Times found companies have failed to reserve sufficient funds, as required by law, to remediate their well sites, leaving taxpayers to foot the cleanup bill.

As a result, early estimates show substantial increases in methane concentrations over Texas and New Mexico oil fields in March and April 2020 compared to the previous year. The Trump administration is seeking to effectively eliminate methane leak detection and repair requirements.

Those wells were originally planned to lie closer to a more affluent, majority white charter school, but were moved after an outcry from that school’s parents. Extraction Oil & Gas paid 18 of its officers and key employees a combined .7 million in “retention agreements” last month, three days before it filed for bankruptcy protection.

Extraction is hardly alone, Chesapeake Energy declared bankruptcy in May after paying million in executive bonuses just weeks before. Diamond Offshore Drilling got a .7 million COVID-stimulus tax refund in March and then paid its executives the same amount as cash incentives to remain with the company as it undergoes bankruptcy proceedings.

“It seems outrageous that these executives pay themselves before filing for bankruptcy,” Kathy Hipple, an analyst at the Institute for Energy Economics and Financial Analysis and a finance professor at Bard College told the Times. “These are the same managers who ran these companies into bankruptcy to begin with.”

The recent spate of oil & gas bankruptcies hurts the firms’ workers as well, with lawsuits against the companies arising from workers injured and killed on the job put on hold.