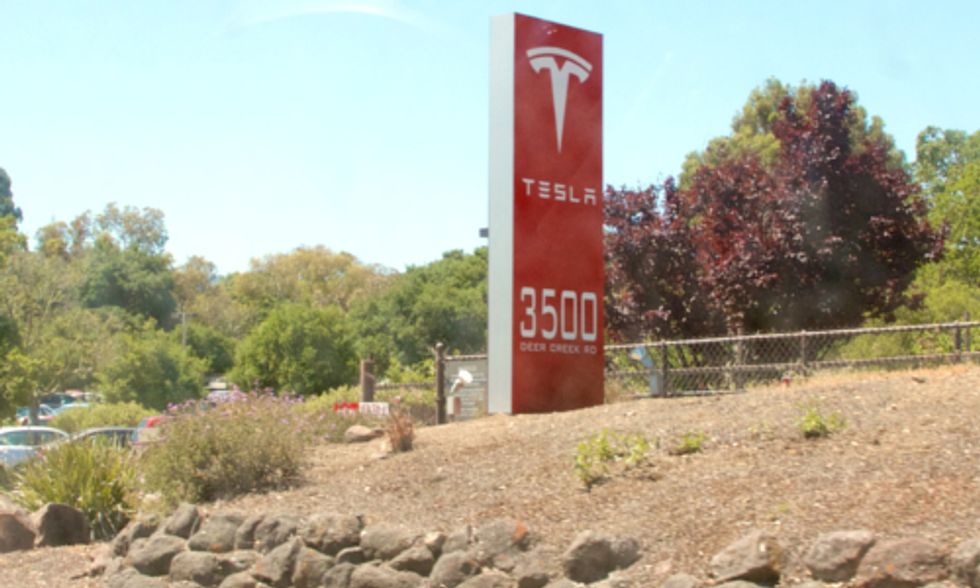 Tesla is now an open-source company, allowing its electric vehicle patents for outside use. Musk made the unprecedented announcement Thursday on his company's blog.

"Tesla Motors was created to accelerate the advent of sustainable transport," he wrote. "If we clear a path to the creation of compelling electric vehicles, but then lay intellectual property landmines behind us to inhibit others, we are acting in a manner contrary to that goal.

"Tesla will not initiate patent lawsuits against anyone who, in good faith, wants to use our technology."

Musk says he used to think patents were a good thing, but now he sees them as instruments to stifle growth. That's the opposite of what he wants to do when it comes EVs. After all, "it is impossible for Tesla to build electric cars fast enough to address the carbon crisis," Musk writes.

It's unclear what the CEO means by "good faith," but it could point to an agreement that would benefit Tesla. The company is almost ready to build a $5 billion ‘gigafactory’ to produce enough lithium-ion batteries to drive down EV prices. A month ago, Musk said he envisioned 200 gigafactories down the line.

To represent a new, open-source beginning, Musk said the patents that covered a wall at Tesla's Palo Alto headquarters have been removed.

"We believe that Tesla, other companies making electric cars, and the world would all benefit from a common, rapidly-evolving technology platform," Musk said.

Musk also owns  SpaceX, the firm that stands as the only private company to ever return a spacecraft from low-Earth orbit. He is also chairman of SolarCity, which he said can help provide solar energy for the national network of Tesla EV chargers his company is creating.