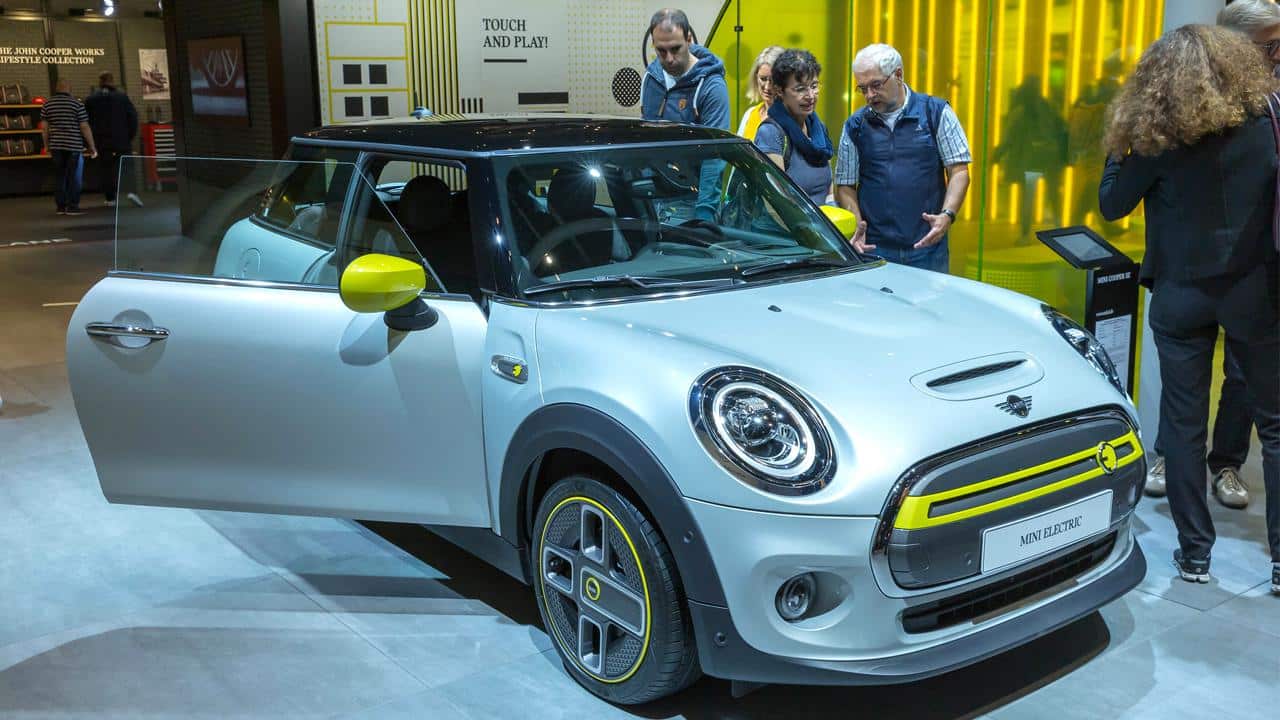 No more combustion models and not even hybrids would emerge next decade, added BMW sources cited by the German news agency dpa.

Currently, BMW’s only full electric version is the Mini Cooper SE, built at its subsidiary in Oxford, alongside the SUV Mini Countryman as a plug-in hybrid.

From 2023, the sport utility Countryman would emerge as a full-electric version from BMW’s works in Leipzig, according to Friday’s media coverage.

BMW chief Oliver Zipse, who on Thursday called on the EU to ensure 1 million public charging points by 2024, would detail his company’s plans next week while presenting its financial results, Spiegel reported.

Three million charging points for electric vehicles were needed by 2029 to boost EU consumer confidence in the motorization switch, said Zipse, who is also president of the European Automobile Manufacturers’ Association (ACEA).

Originally, the Mini was a series of British low-slung small cars manufactured from 1969 by the British Motor Corporation (BMC), later part of British Leyland and then the Rover Group.

BMW split up Rover in 2000 but retained ownership of the Mini brand, purchased six years previously, giving the Mini series a new phase of life.

Aside from an electric Mini due in Leipzig in 2023, a further full-electric version is to be manufactured for China by BMW’s joint venture partner Great Wall.

On Wednesday, the German government agreed on a draft law to establish 1,000 fast-charging stations alongside motorways by the end of 2023 at an estimated cost of €2 billion (.4 billion).