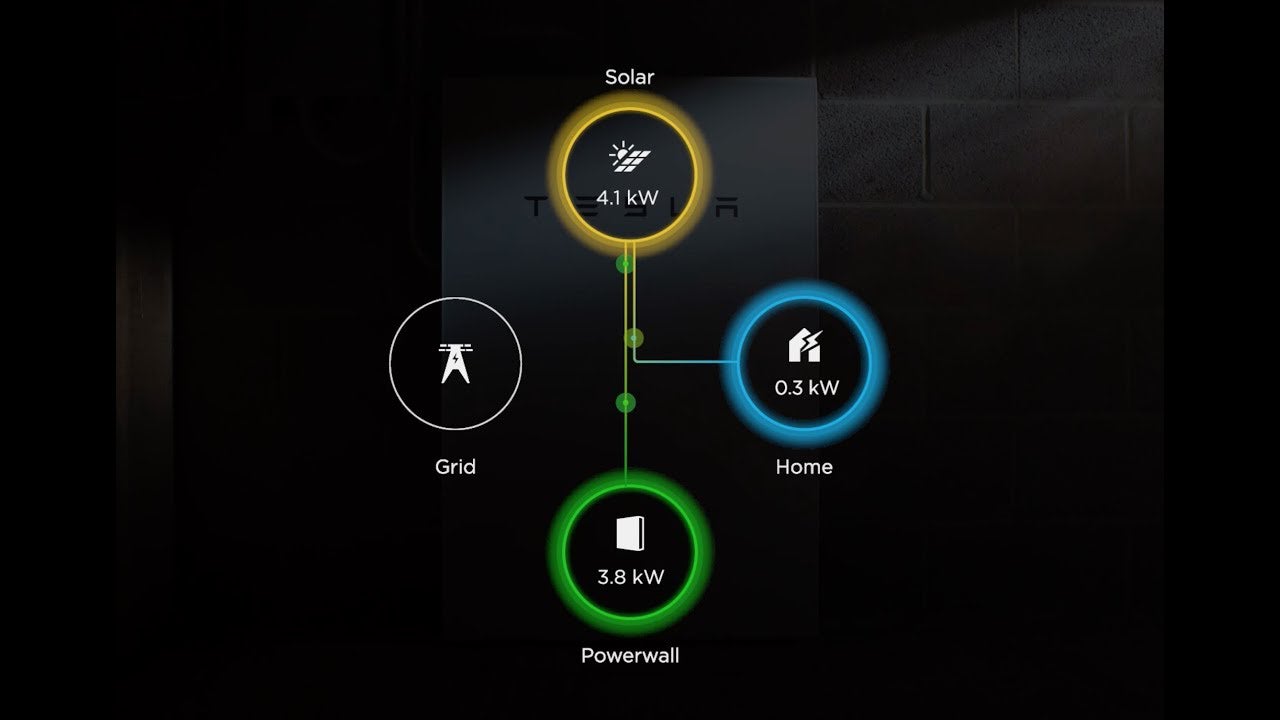 Tesla is sending its Powerwall system to Puerto Rico as the island deals with widespread power loss in the wake of Hurricane Maria.

According to Electrek, the company has been quietly shipping hundreds of battery packs to be paired with solar panels to Puerto Rico ever since the storm cleared.

Fortune reported that Tesla employees are currently on the U.S. territory installing the batteries and repairing solar systems, as well as coordinating efforts with local organizations.

Much of the island’s 3.4 million American citizens are currently without power and disconnected from modes of communication. Officials estimate that some areas will not see their power restored for months. As
Climate Nexus pointed out, “the future of the island’s bankrupt and corrupt utility and its fossil-fuel-heavy colonial legacy are now top of mind as experts and officials begin to tackle the best way to restore power and rebuild the island’s power grid.”

While there is still a long way to go rebuild, Tesla’s batteries will help enable the island’s generation of clean and renewable solar energy in the interim and in the future.

The company previously made headlines for helping Model S and Model X owners in Florida escape
Hurricane Irma by extending the battery range of its cars.

A number of companies and business leaders have contributed to hurricane relief efforts. Fellow billionaire mogul Richard Branson, who faced two damaging hurricanes in a row from his home in the British Virgin Islands, has met with government representatives from Britain and the U.S. to set up a green fund to rebuild the hurricane-wrecked Caribbean.

“As part of that fund we want to make sure that the Caribbean moves from dirty energy to clean energy,” Branson also told Thomson Reuters Foundation.

“If all that money could be invested in clean energy, in powering the world by the sun and by the wind, where we won’t have to suffer these awful events in the future, how much better than having to patch up people’s houses after they’ve been destroyed?” the Virgin Group founder said.