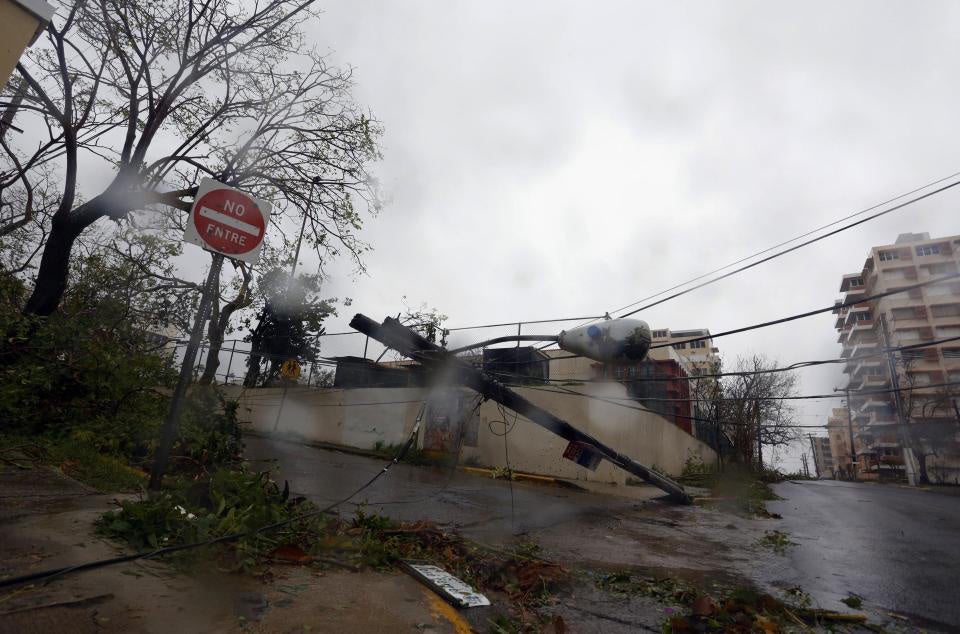 “Our focus is not necessarily restoring energy,” Gov. Ricardo Rosselló told CNN on Wednesday. “The energy grid has been destroyed …. And we need to rebuild it. That does not get rebuilt in days.”

The future of the island’s bankrupt and corrupt utility and its fossil-fuel-heavy colonial legacy are now top of mind as experts and officials begin to tackle the best way to restore power and rebuild the island’s power grid. Most of the island is without power and 44 percent of the population lack drinking water over a week after Maria hit, and a haphazard distribution of emergency supplies and assistance is slowing recovery efforts and contributing to the devastation.

As reported by USA Today:

“Although the Senate hearing was called to assess the state of homeland security threats, much of the session focused on the dire conditions in Puerto Rico.

At one point, Sen. Maggie Hassan, D-N.H., read aloud a dramatic appeal from former Puerto Rico Gov. Alejandro Garcia, who said that local hospitals ‘are on the verge of collapse.’

Some in need of medical care are ‘dying in their homes because they can’t fill prescriptions’ or access out-patient care, including dialysis. ‘This is happening in America,’ Hassan said, reading from Garcia’s plea.”