41% of UK Species Have Declined Since 1970, Major Report Finds 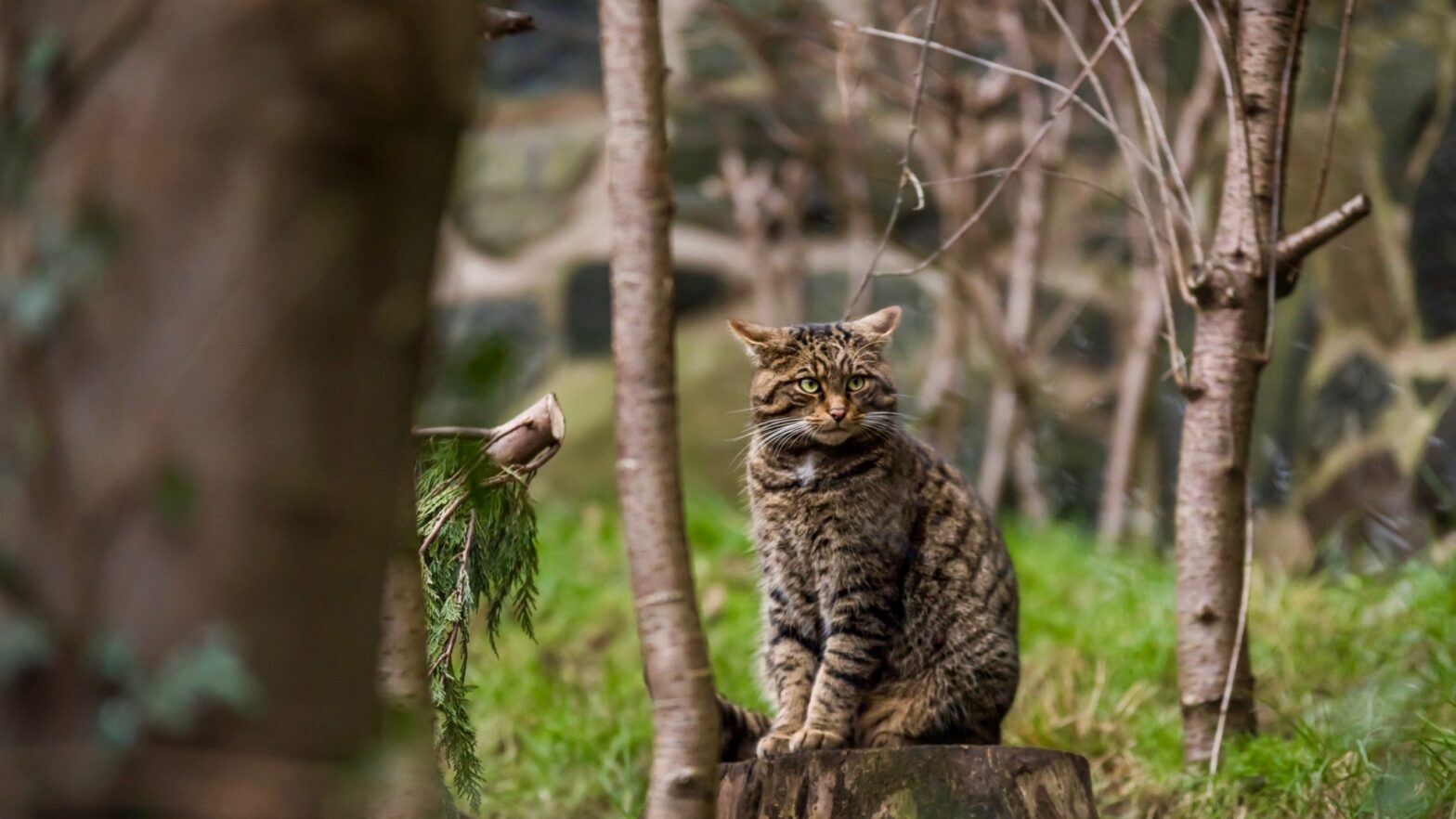 Brexit may have dominated the headlines in recent weeks, but another crisis is underway in the UK: One in seven of its wildlife species face extinction, and 41 percent have declined since 1970.

Those figures are from the most recent State of Nature report, released Friday. It is the “most detailed report ever” on the state of the UK’s wildlife, according to the Royal Society for the Protection of Birds (RSPB). It looked at nearly 7,000 species and drew on the expertise of more than 70 organizations, BBC News reported.

Nature is in trouble. Our skies are falling eerily silent, our moths & butterflies are disappearing & we are destroying the beautiful places wildlife calls home. Today the most detailed report ever into the #StateOfNature was released 👉https://t.co/MQmI0VPywo pic.twitter.com/RvZhHGHpaM

“We know more about the UK’s wildlife than any other country on the planet, and what it is telling us should make us sit up and listen,” lead report author and RSPB scientist Daniel Hayhow said, as BBC News reported.

Here are some of the report’s key messages, according to BBC News, The Guardian and The Natural History Museum:

The report builds on other alarming findings. A 2018 study found that a fifth of UK mammals could be extinct within 10 years. The last State of Nature report, in 2016, found that the UK was “among the most nature depleted countries in the world,” according to The Guardian.

“We are in the midst of a nature and climate emergency right here at home,” Mark Wright of WWF told The Guardian. “The new [post-Brexit] environment bill must be world-leading with bold legal targets and a strong watchdog that holds the government accountable for halting the losses.”

Pesticide use on crops increased 53 percent between 1990 and 2010, and many species are shifting their ranges 20 kilometers (approximately 12 miles) north per decade as temperatures warm, BBC News reported.

“I have felt the loss of nature more acutely this year than any other,” 24-year-old Sophie Pavelle, a conservationist quoted in the report’s foreword, told The Guardian. “A dawn chorus less deafening; hedgerows less frantic; bizarre, worrying weather. It seems that in a more complex world, nature is tired, muted and confused.”

One in seven British species is threatened with extinction, according to the new State of Nature report by the country's main wildlife and conservation charities.

Watch Channel 4 News tonight at 7pm for the full report, interviews and @jonsnowC4 in a barn. #ExtinctionBritain pic.twitter.com/s9W6jIKxk1

But the increasing ecological crisis corresponds with an increase in public interest in and concern for the environment, and the report itself is proof. It relied on observations from volunteers and citizen scientists around the country, Head of Science Policy and Communication at the Natural History Museum John Jackson said.

“The fact that this report exists reflects a mass of individual interest in the natural world,” Jackson said. “It reflects that cultural value that is attached in the UK to understanding and interacting with nature.”