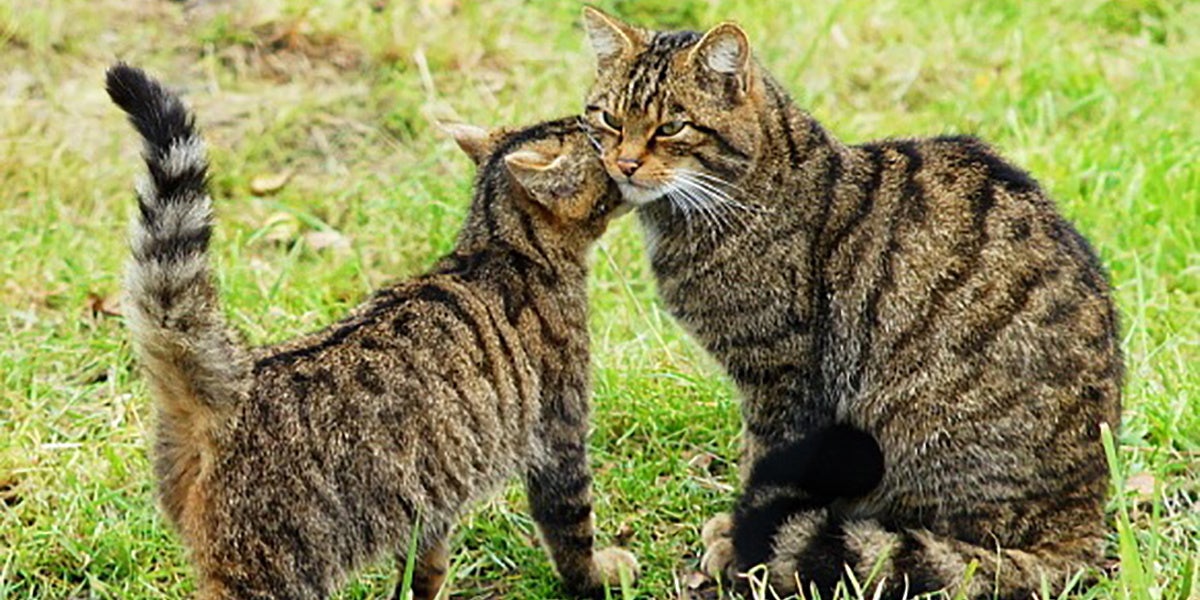 One-fifth of UK mammals could go extinct within a decade, according to the most comprehensive report in 20 years released Wednesday by The Mammal Society and Natural England.

The report found that the Scottish wildcat, black rat and greater mouse-eared bat were the most endangered species left, The Guardian reported.

“We have almost been sleepwalking,” The Mammal Society Chair and University of Sussex Environmental Biology Professor Fiona Mathews told The Guardian. “This is happening on our own doorstep, so it falls upon all of us to try and do what we can to ensure that our threatened species do not go the way of the lynx, wolf and elk and disappear from our shores forever,” she said.

The largest threats faced by mammal species were habitat destruction due to development and agriculture, as well as diseases and invasive species, Mathews told The Guardian. According to Mathews, the UK is one of the most densely populated countries in Europe and one of the most wildlife poor countries in the world.

The report assessed the more than 1.5 million individual records for animals belonging to the UK’s 58 terrestrial mammal species and considered their range, population size, trends and future prospects.

Not all mammals were suffering. Populations of otter, pine marten, polecat, badger, beaver, wild boar, greater and lesser horseshoe bat and red and roe deer had all increased since the last survey in 1995, BBC News reported.

Otters are no longer killed by pesticides and deer have no natural predator in the UK, The Guardian pointed out. Mathews further told BBC News the success of carnivores was likely due to the fact that they were not targeted as in the past.

Today, she said, the greatest threat was shrinking habitat.

“On the other hand we have species that tend to need quite specialised habitat like the grey long-eared bat or the dormouse where population numbers are really going down,” she said.

Another bat, the greater mouse-eared bat, is down to one male living in West Sussex.

“Unless we can find some lady friends for him soon [from continental Europe], he is going to be extinct,” Mathews told The Guardian. “He’s 16 now, so he’s getting on a bit. They can live up to the mid-20s.”

Luckily, the report gives conservationists a useful starting point to get to work protecting the vulnerable mammals of the British Isles.

“This project has significantly improved our understanding of the current status of terrestrial mammals known to breed in Great Britain, which is essential to underpin our efforts to protect them and their habitats,” Natural England Senior Specialist for Mammals Katherine Walsh said in The Mammal Society press release.