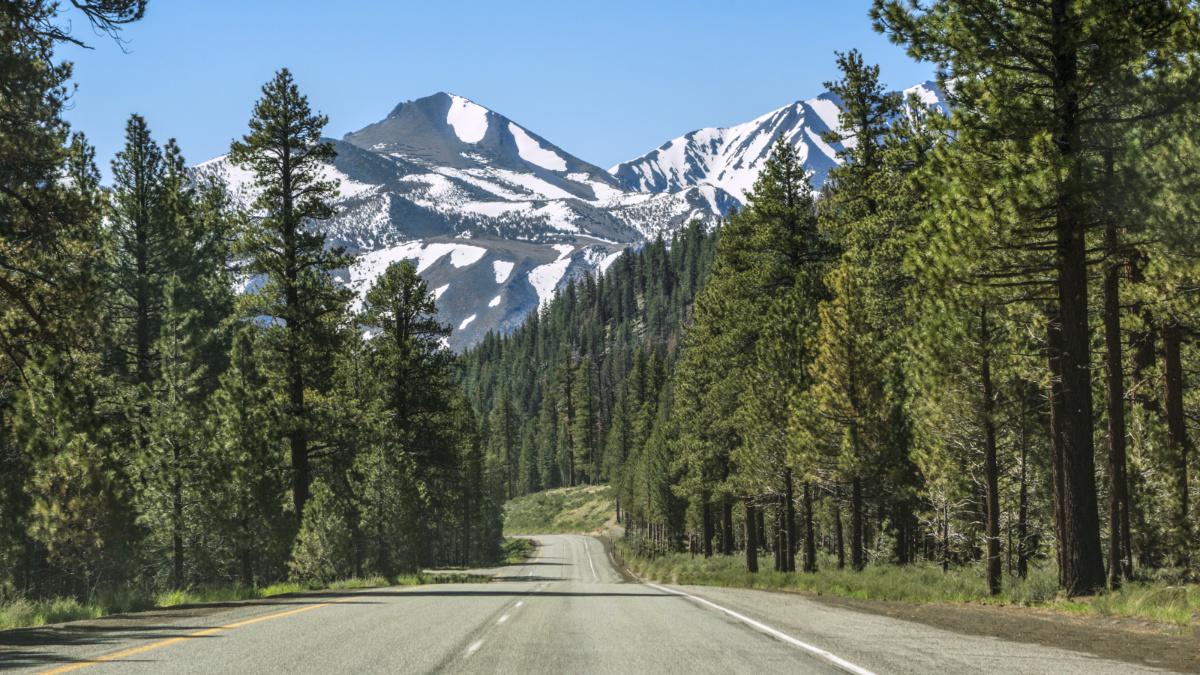 The Sierra Nevada mountains are among the ranges most at-risk for early snowpack melt. CampPhoto / Getty Images

In a recent study, a team of researchers examined if snowpack melted faster in the Western U.S. than in other areas. Their findings were published Monday in the journal Nature Climate Change.

Snowpack disappearance is occurring most rapidly in coastal regions and the south, according to scientists. This means that the Sierra Nevadas, Cascades and Southern Arizona mountains are at most risk for melting compared to the Rockies or Utah mountains.

“As you get closer to the ocean or further south in the U.S., the snowpack is more vulnerable, or more at-risk, due to increasing temperature, whereas in the interior of the continent, the snowpack seems much more impervious, or resilient to rising temperatures,” Evan, the study’s lead author, told Scripps Oceanography.

Funded by NOAA’s Climate Program Office, the study analyzed regional variations in snowpack melt with temperature increases. Using four decades of observations, the scientists created a new model to understand the “discrepancy in the timing of snowpack disappearance,” according to Scripps Oceanography.

They found shorter winters and early springs changed the amount of time snow had to accumulate and cover the ground. “Our theory tells us why that’s happening, and it’s basically showing that spring is coming a lot earlier in the year if you’re in Oregon, California, Washington, and down south, but not if you’re in Colorado or Utah,” Evan told Scripps Oceanography.

For example, California’s snowpack is not only melting faster but also accumulating less, threatening the state’s water supply — one-third of which comes from the Sierras, NBC Bay Area reported. Rapid melting could also have “adverse societal effects because it contributes to a longer fire season,” Scripps Oceanography wrote.

During a typical summer, gradual snowpack runoff keeps soil and plants moist. Yet in early spring 2020, the West experienced a warm and dry climate, The Washington Post reported.

Understanding the threats limited snowpack had on regions, researchers were also able to use their models to make global projections. Coastal regions, the Arctic, Central Europe and South America will experience rapid snowpack melts sooner than the northern interiors of North America and Eurasia, the scientists wrote.

While their findings offer a dire warning, they could also help climate leaders focus on areas where action is most needed.

“I was excited by the simplicity of the explanation that we ultimately arrived at,” Climate Scientist Ian Eisenman told Scripps Oceanography. “Our theoretical model provides a mechanism to explain why the observed snowmelt dates change so much more at some locations than at others, and it also predicts how snowmelt dates will change in the future under further warming.”