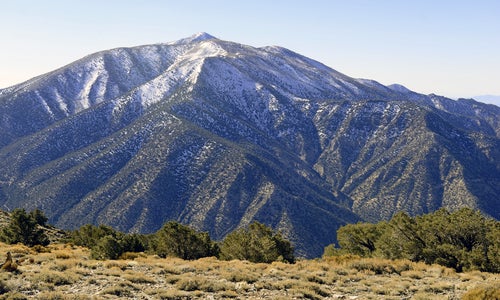 California’s dire drought conditions have finally triggered more meaningful action at the state level. Today, Gov. Brown issued an executive order which calls on state and local water agencies “to implement a series of measures to save water, including increased enforcement to prevent wasteful water use, streamline the state’s drought response, and invest in new technologies,” according to California Coastkeeper Alliance. 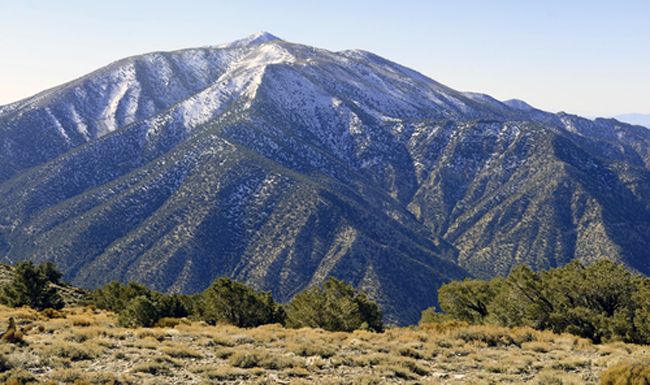 “Today we are standing on dry grass where there should be five feet of snow. This historic drought demands unprecedented action,” said Gov. Brown. “Therefore, I’m issuing an executive order mandating substantial water reductions across our state. As Californians, we must pull together and save water in every way possible.”

Sara Aminzadeh, executive director of California Coastkeeper Alliance, agrees. “Over the next several months we will see some communities run out of clean water, and rivers, streams and wetlands dried up, leaving fish and wildlife stranded. We need action at all levels of government that reflects the urgency and severity of this crisis.”

The lack of snowpack will result in very little or no runoff from the Sierra into California’s reservoirs and rivers, posing a serious problem for the already incredibly water-starved state. Only a few weeks ago, NASA scientist Jay Famiglietti warned “the state has only about one year of water supply left in its reservoirs.”

The organizations said they “are encouraged by measures to increase reporting and monitoring of water usage, a needed move to improve local enforcement.” They also praised “the requirement that local water agencies adjust rate structures to implement conservation pricing.” They are however concerned “about how streamlining permitting of drought salinity barriers could harm Delta smelt, Chinook salmon and other threatened and endangered fish and other species.”

According to the governor’s statement, the issue will also:

This executive order comes on the heels of emergency legislation, which was signed by Gov. Brown last week to fast-track more than $1 billion in funding for drought relief and critical water infrastructure projects.

As for whether the order will be a game changer, Liz Crosson, Los Angeles Waterkeeper executive director says, “Local jurisdictions have to implement and enforce these measures to actually reduce water usage. Many of the State Board’s mandatory measures are still not enforced in Los Angeles. Until Californians take the drought seriously, we will continue to see reserves depleted and the future become more uncertain. The next step for California is to set mandatory daily limits on gallons per person per day.”

And while California may be one of the farthest “up the creek,” Marc Yaggi, executive director at Waterkeeper Alliance, points out climate threatens all of our world’s waterways. “Nearly every region in the country is facing increased risk of seasonal drought and as we’re seeing in California, climate change is wreaking havoc on the sustainability of our water supplies,” says Yaggi. “We need to amplify the voice of communities that are suffering in order to demand action from our leaders at the global level before it’s too late.”