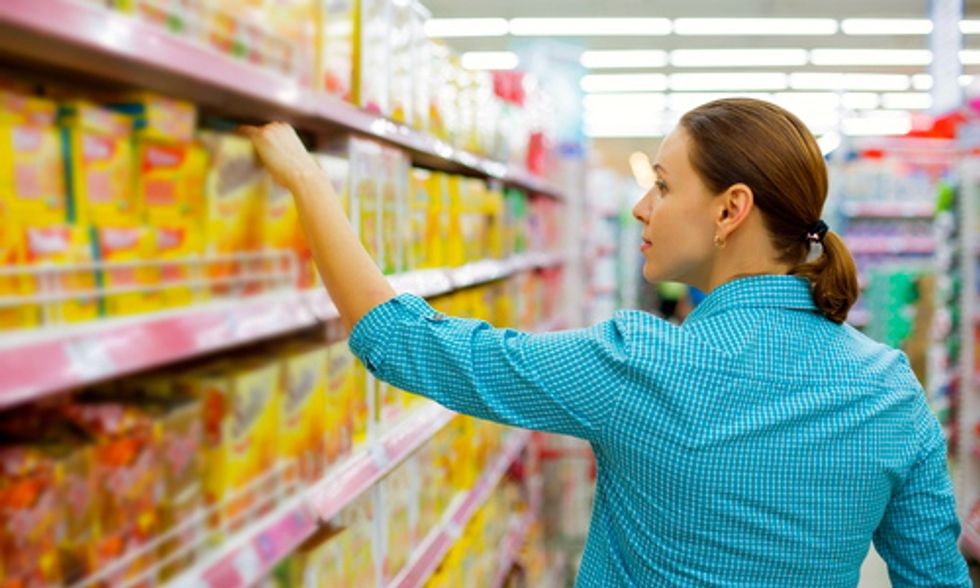 On Wednesday, the Environmental Working Group released a green shopping guide for consumers who want to quickly find supermarket foods that have not been genetically engineered (GE).

Whether they're certified organic or GE-Free, the Shopper’s Guide to Avoiding GE Food also aims to help shoppers decide which foods are most important to buy, according to an Environmental Working Group press release.

“Avoiding GE foods isn’t easy because consumers are denied the right to know if foods in the grocery aisles have been genetically engineered or contain GE ingredients,” said Renee Sharp, Environmental Working Group’s director of research, in a prepared statement. “It is our hope that EWG’s new guide will provide shoppers with the information they need to make more informed decisions when shopping for themselves or their families.”

About 70 percent of food in supermarkets is genetically engineered or contains GE ingredients, according to some estimates.

The guide includes a watch list of foods that may be genetically engineered—papaya, zucchini and yellow summer squash, and sweet corn. It also lists many other GE foods that could be coming soon to grocery aisles, including salmon, plums, potatoes, rice, and tomatoes.

Scientists have not determined whether GE foods pose health risks. However, Environmental Working Group scientists and researchers believe consumers have many good reasons to avoid eating GE ingredients.  Among them: