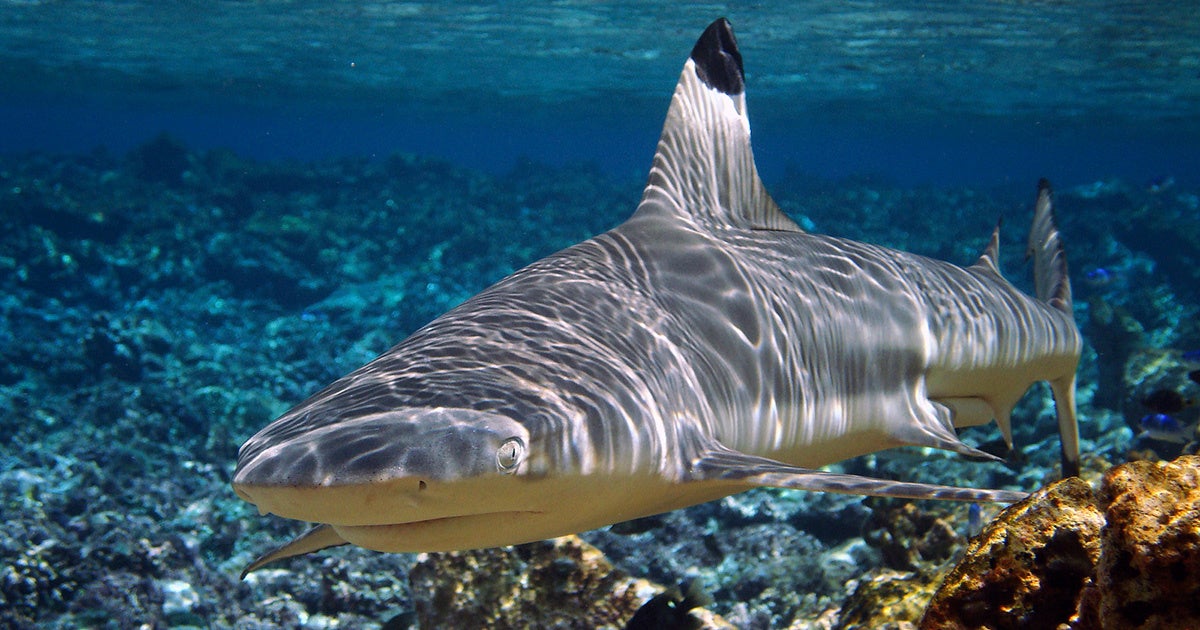 Editor’s note: Shark Week 2018 has kicked off! Before you dive in, take a look at three shark stories from the past week that you should know about. For even more content, check out six of Human Nature’s most popular shark stories, including our exploration of “demon whale biters.”

The story: Contrary to popular belief, shark attacks aren’t as prevalent as many believe them to be, reported Doyle Rice for USA Today July 14. According to research, only five humans died globally this past year from shark attacks—compared to the 100 million sharks that humans kill each year.

The big picture: Due in large part to cultural juggernauts such as the 1975 thriller Jaws, which paint sharks as ruthless human hunters, sharks are often viewed only as attackers. The reality? Many shark species are endangered due to the practice of shark finning, wherein fishers cut off shark fins and throw the severely wounded animals back into the ocean. Prized in Chinese culture, the valuable fins are commonly used in traditional soup or medicine. Shark finning is just one piece of the billion-dollar illegal and unregulated fishing trade, but recent successes in the tracking and prosecuting of illegal fishers could spell hope for the ocean’s most notorious predators. Shark, pictured above, swimming alongside fish in Tuamotu.Rodolphe Holler

2. Exotic sharks could migrate to British waters in coming decades due to climate change

The big picture: Although certain species of sharks can migrate, others are not as able to adapt. As climate change affects the temperature and acidity of oceans, species such as basking sharks are already suffering. As the ocean becomes more acidic, for example, sharks have a difficult time seeking their prey. Despite this potential increase in the number of different shark species swimming British waters, an expert explained that the actual number of British sharks could, in fact, go down. “We will increase from 40 species to maybe 60, but there will still be less of them—and some of the existing ones will maybe go extinct in the meantime,” said Dr. Ken Collins, a former administrator of the UK Shark Tagging Programme.

3. 7 reasons why we’re lucky to have sharks

The big picture: As climate change, pollution and overfishing threaten healthy oceans, sharks offer hope for at least one marine ecosystem: coral reefs. Research shows that in reefs where robust shark populations were found, corals showed faster recovery from bleaching. And the positive impact of sharks stretches further: “Just the fear of sharks can be enough, in many cases, to keep a marine ecosystem healthy and able to respond to stresses,” said Mike Heithaus, Florida International University scientist. The continued decline of already threatened shark populations could set off a negative chain of events that would prove devastating to entire marine ecosystems—and the humans that depend on the ocean for their food and livelihoods.

Jessica Pink is an editorial intern for Conservation International.