Seagrass Could Play a Major Role in Slowing Climate Change 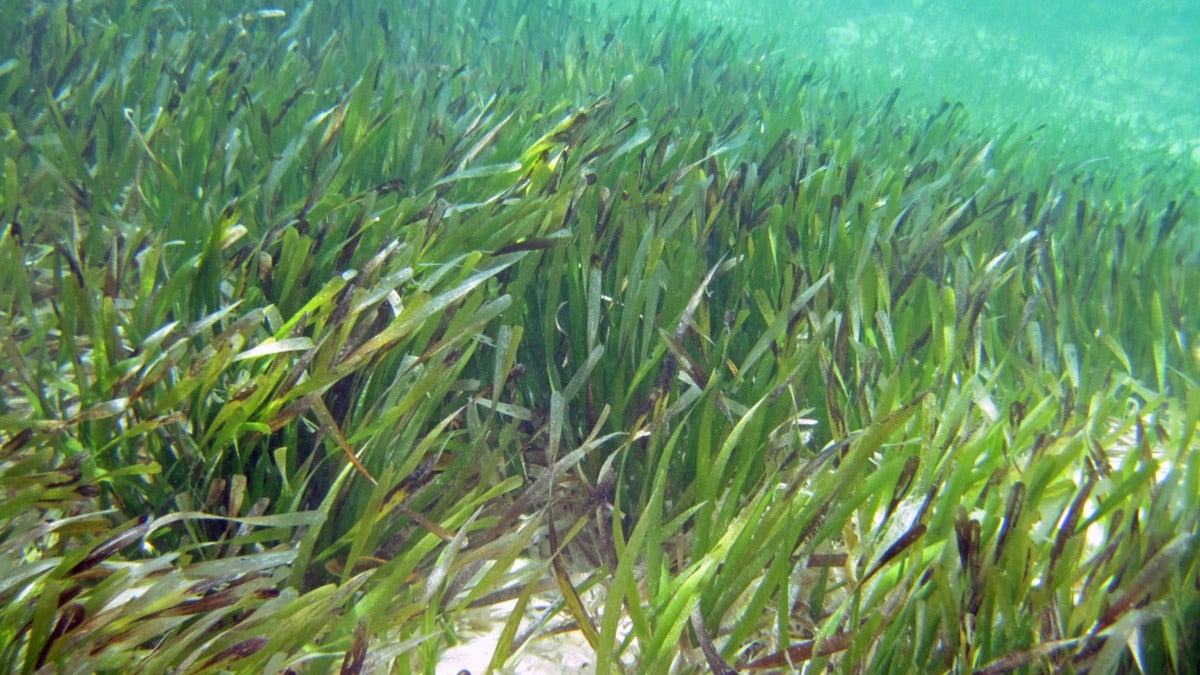 Its waving fronds carpet the seafloor and shelter thousands of sea creatures. But seagrass is more than a haven for marine wildlife – researchers say it could play a major role in slowing climate change.

Seagrass – also known as eelgrass – covers just 0.2% of the seabed, yet it accounts for 10% of the ocean’s capacity to store carbon, according to the United Nations Environment Program. It can capture carbon from the atmosphere 35 times faster than rainforests.

But around the globe, seagrass meadows have declined, and projects like Seagrass Ocean Rescue are working to reverse the trend. The scheme, which is backed by wildlife conservation organization WWF, is seeding coastal waters around the UK to create new seagrass beds.

The UK has lost up to 92% of the seagrass in its coastal waters and estuaries, according to the project. Its work to help restore these meadows involves an “experimental” 20,000 square meter area in Pembrokeshire, South Wales.

There, seagrass seeds are planted on the seafloor in hessian bags, held together on lines of rope. As the hessian degrades, the seeds, collected by divers from underwater meadows in waters off the southern coasts of England and Wales, germinate and establish on the ocean bed.

The goal is to plant 1 million seeds, as well as inspire projects in other areas around the UK. 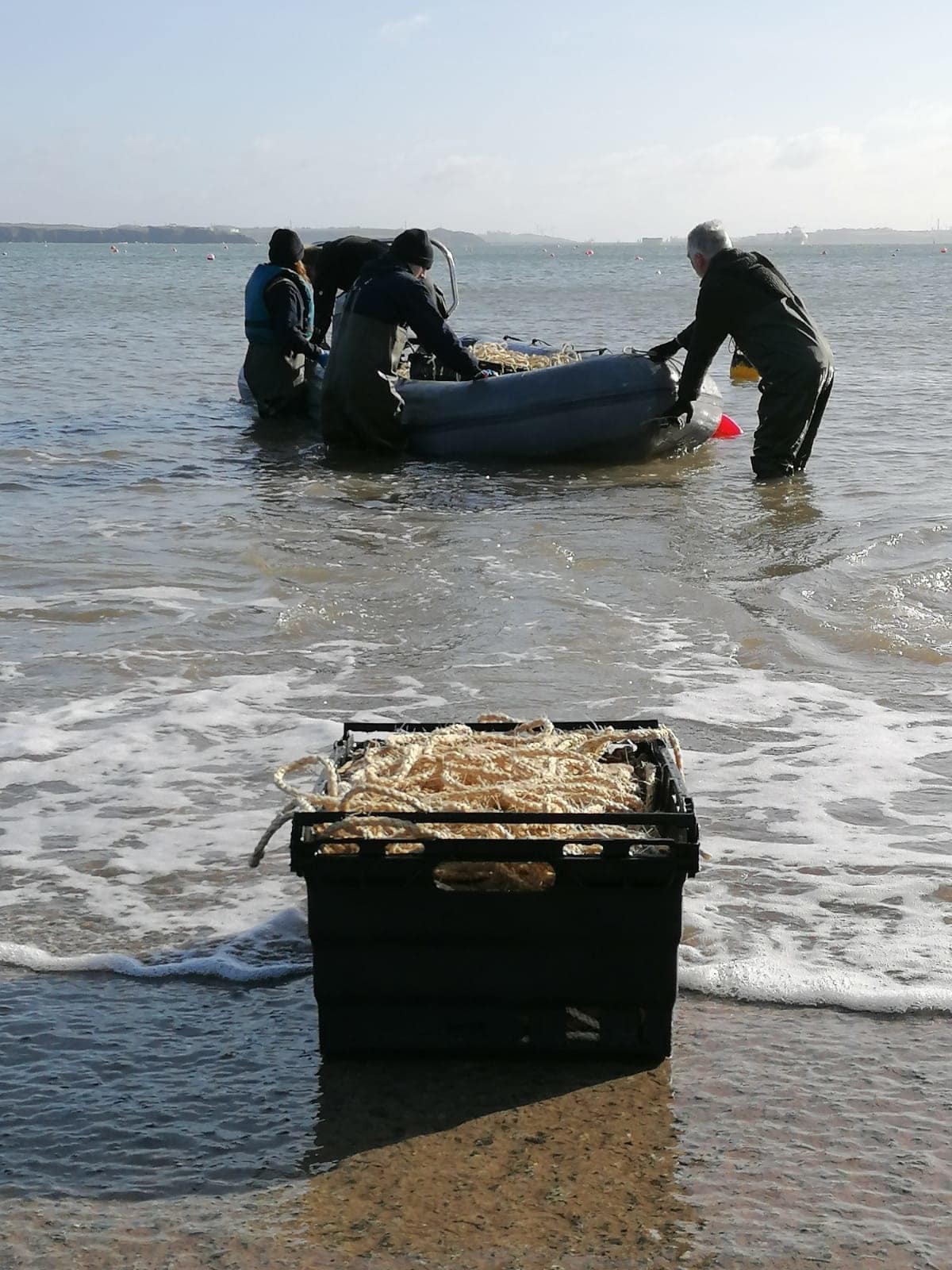 Seagrass restoration projects have been successful in other parts of the world. In the United States, a team from the Virginia Institute of Marine Science pioneered mechanical planting.

Using a specially adapted boat, the scientists planted seagrass seedlings directly into the seabed in inlets around Chesapeake Bay. They successfully restored seagrass meadows that were destroyed by plant disease and hurricanes in the 1930s.

And restoring the underwater meadows has had another benefit – Bay scallops have been successfully reintroduced to an area where they have been functionally extinct since the 1930s. The Virginia team of underwater farmers are now working with projects in Europe and Australia.

Seagrass meadows are among the world’s most threatened ecosystems, and they’re rapidly disappearing in many places.

Globally, over a third have been lost in the past 40 years, according to Project Seagrass, the charity behind Seagrass Ocean Rescue. Destructive fishing, pollution and climate change are contributing to this decline, it says.

Scientists say that seagrass has been regarded as the “ugly duckling” of marine conservation, but the growing climate emergency and the need to find new ways to capture and store carbon make its restoration vital. The UN has called it a “secret weapon in the fight against global heating.”

As well as storing up to 400 kilograms (882 pounds) of carbon per hectare every year, seagrass also helps support sustainable fisheries by providing a home for young fish. One-fifth of the world’s biggest fisheries depend on seagrass meadows to act as fish nurseries, Project Seagrass says.

In the UK alone, 50 different species of fish live in or visit seagrass, which is 30 times more sea creatures than nearby habitats. Seagrass also plays a role in stopping coastal erosion.

The World Economic Forum’s Ocean Action Agenda calls for urgent action to reverse the decline in ocean health, pointing out that over 100 million households worldwide depend on fishing for their livelihoods and seafood is the primary source of protein for 3 billion people.