Human Noise Pollution Is Causing Seagrass Beds to Uproot Themselves 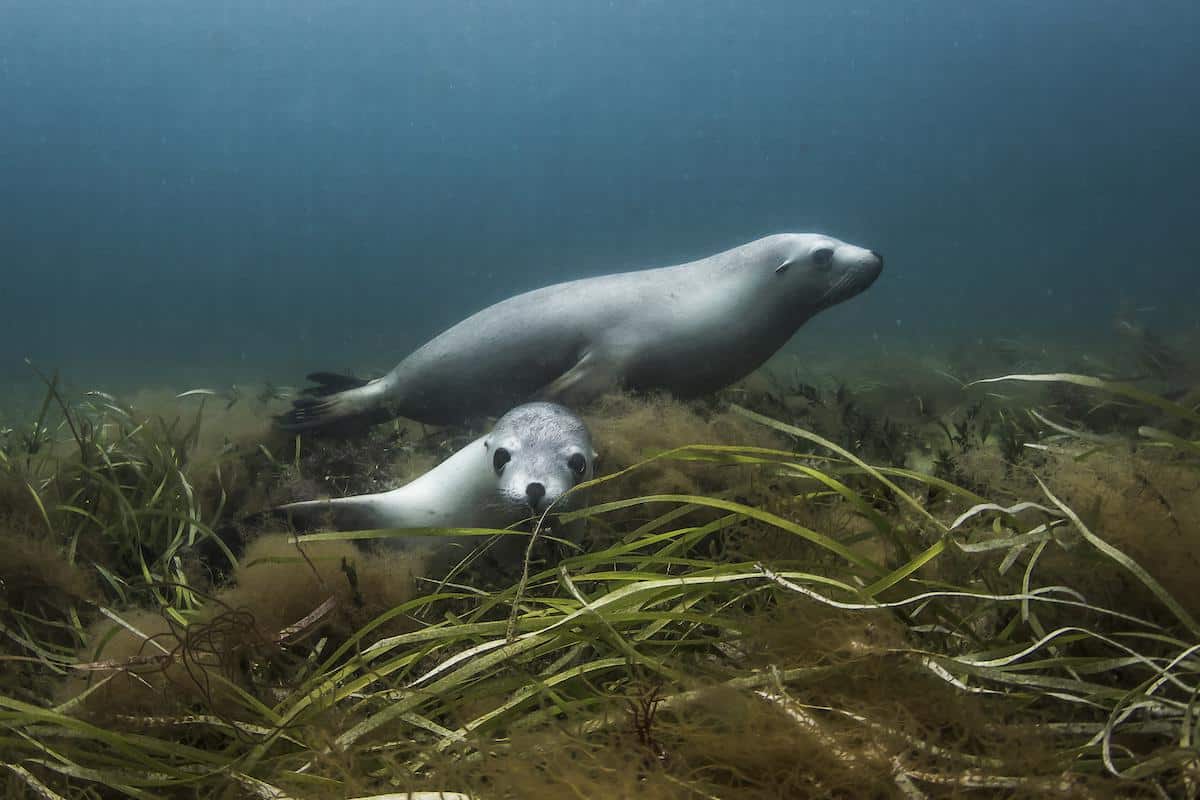 Human-created noise pollution is altering seagrass beds on a cellular level and causing them to uproot themselves. This could have dire effects on marine ecosystem health, water quality, shoreline stabilization and the climate crisis.

Seagrasses are the only flowering plants that grow in marine environments. According to the United Nations Environment Programme, seagrasses have dotted our ocean for at least 70 million years. Today, there are about 60 species of fully marine seagrasses, and they are found in undersea meadows along the shores of every continent except Antarctica, reported The Blue Carbon Initiative. 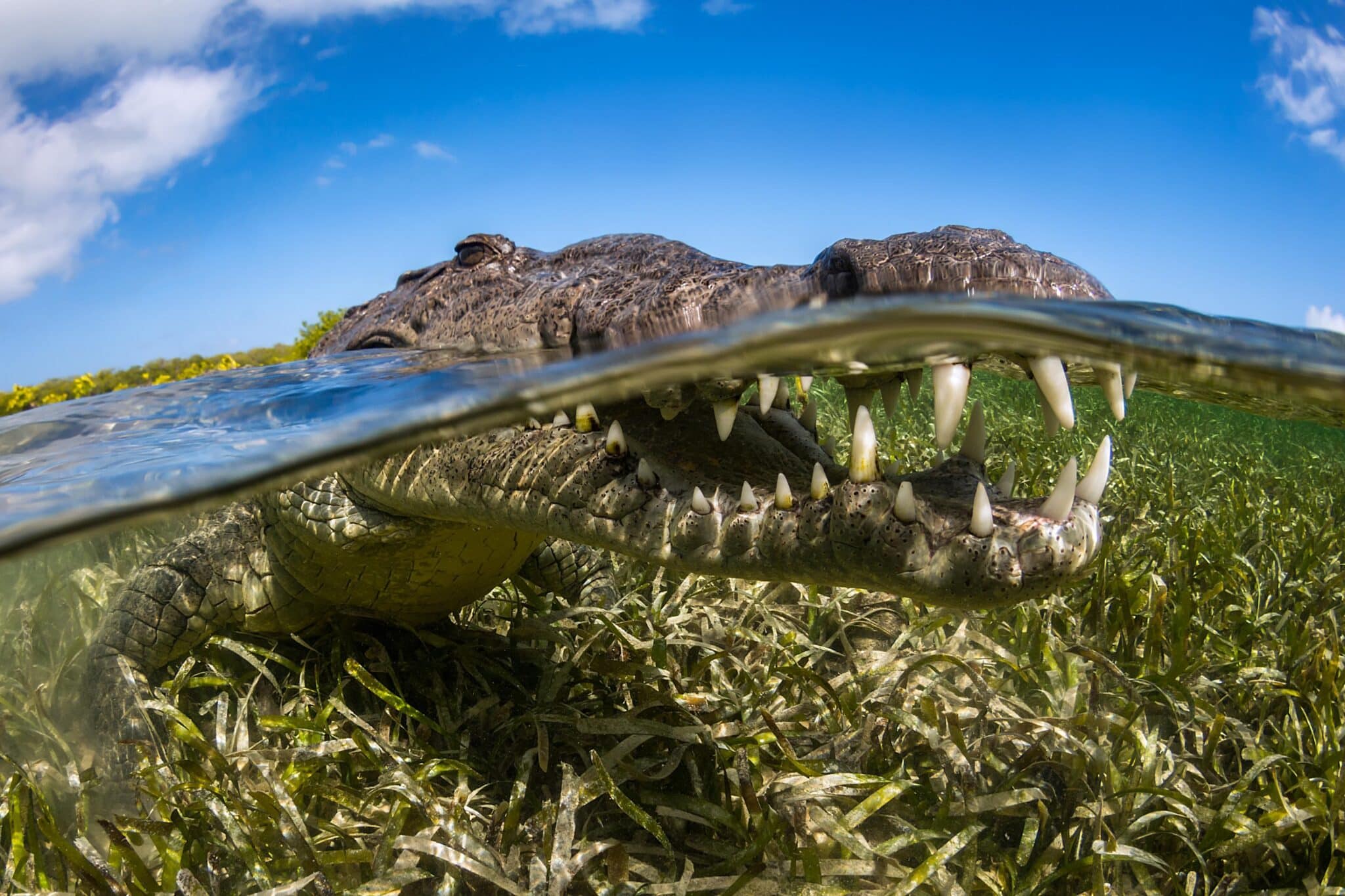 Below the ocean floor, seagrasses have deep root systems which trap sediment and sequester carbon into the marine soil, sometimes up to four meters deep, The Blue Carbon Initiative found. Because of this ecosystem function, seagrasses sequester approximately 10 percent of carbon buried in ocean sediment annually (around 27.4Tg of carbon each year). They do so despite accounting for less than 0.2 percent of oceans around the world. The report estimated that seagrasses around the world may hold as much as 19.9 billion metric tons of organic carbon, making them a critical blue carbon sink. 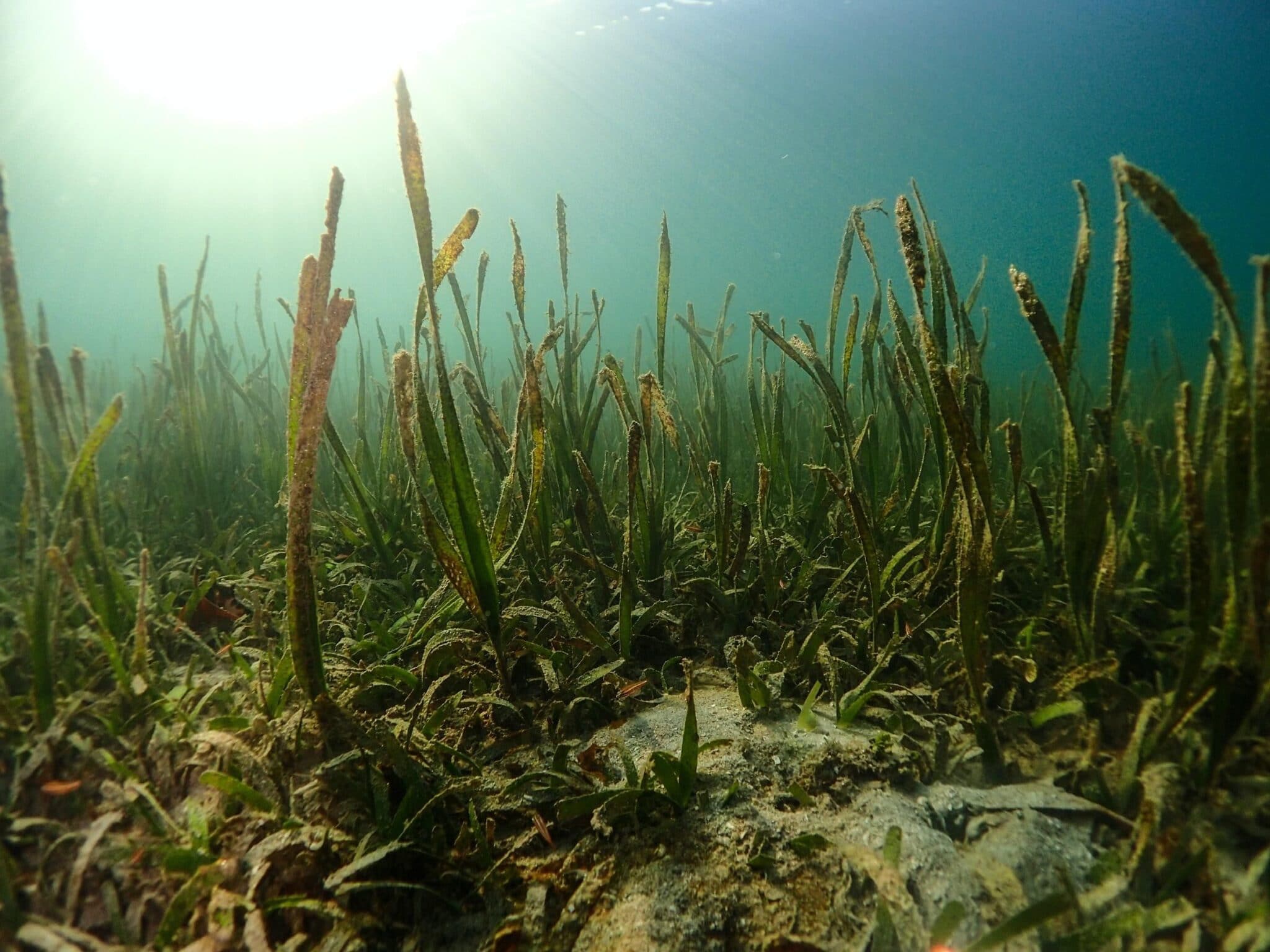 On the human front, seagrasses work with mangroves and coral reefs to build up and secure sand and sediment, which prevents shoreline erosion. These ecosystems also create a natural coastal barrier against storms and flooding and protect shoreline properties and developments.

Despite all these functions, seagrasses “do not get the respect they deserve” as the “ocean’s unsung hero,” the Ocean Conservancy reported. In fact, they are among the world’s most threatened ecosystems and we’ve lost almost 30% of Earth’s seagrass ecosystems to date. Major threats include degradation due to poor water quality from runoff due to poor land-use including deforestation and dredging, boat propeller scarring and the climate crisis. Unfortunately, annual losses are also accelerating, The Blue Carbon Initiative reported.

Now, a new study has found that human-created noise is also to blame.

Noise is a nuisance that can sometimes be unbearable. This is true even in the ocean, where an unrelated study from 2021 found that human-created noise pollution is harming marine animals by damaging their hearing, changing their behaviors and even harming their chances of survival. The newest study, published in Communications Biology, linked noise pollution to another crippling effect — this time in seagrasses. Unwanted noisiness is altering the marine plants on a cellular level and causing them to uproot themselves.

Humans have ruined the ocean’s natural soundscape through shipping, oil and gas extractions and renewable energy development, Inside Science reported. All of these act as a noise pollutant underwater, with far-reaching consequences.

Authored by Michel André from the Technical University of Catalonia in Spain, the study initially focused on creatures with hearing organs, such as dolphins and fish, the news report said. Then, they studied noise impacts on animals that lack traditional hearing structures, like octopuses and squids. They found that noise damages the organs these animals use to orient themselves.

“And this was truly something that changed our perspective of how noise pollution could affect [the] marine environment,” André told Inside Science.

His curiosity led him to wonder if a similar organ in plants that helps them detect gravity and push their roots down into the seafloor might also be affected by artificial, subaquatic noise, Hakai Magazine reported. He and his team focused on a species of seagrass, P. oceanica, prevalent near their laboratory in Barcelona, Spain. Playing sounds with changing frequency representative of human activities, the scientists measured the effects of such sound drowning on 84 seagrass plants in experimental tanks.

The noise level was roughly 157 dB underwater, which is “somewhere between a bass drum and a subway train,” Inside Science reported. As it turns out, just two hours of noise exposure damaged the plant organ responsible for detecting gravity, which could affect the plant’s ability to stay rooted in the soil, the report continued.

The scientists involved in the study believe it to be the first-ever to inquire into the impact of noise on plant structure. André believes that plants could be harmed more than other organisms because they cannot get up and leave, should a location become unbearably and excessively noisy, Inside Science reported.

The team also found that the number of starch grains inside the organ decreased, and a symbiotic fungus inside the organs likely involved in nutrient uptake also suffered, Hakai Magazine reported. This type of damage could affect seagrass’s ability to store energy and continue to grow.

“If the sound is affecting the starch, then carbon metabolism within the plant is going to change, for sure. And this might have effects on the role the plants have on carbon sequestration at the bigger scale,” said Aurora Ricart, a marine ecologist at Maine’s Bigelow Laboratory for Ocean Sciences who was not involved in the research, Hakai Magazine reported.

Should that happen, the other ecosystem functions that seagrasses currently serve — as habitats, food sources, shoreline stabilizers and blue carbon sinks — would also degrade.

André clarified that his intention was not to prevent humans from operating at sea, Inside Science reported. Instead, the scientist concluded with a hope that his data would inspire humans how to best live with nature, “which is the only way we can have a chance to survive on our planet.” 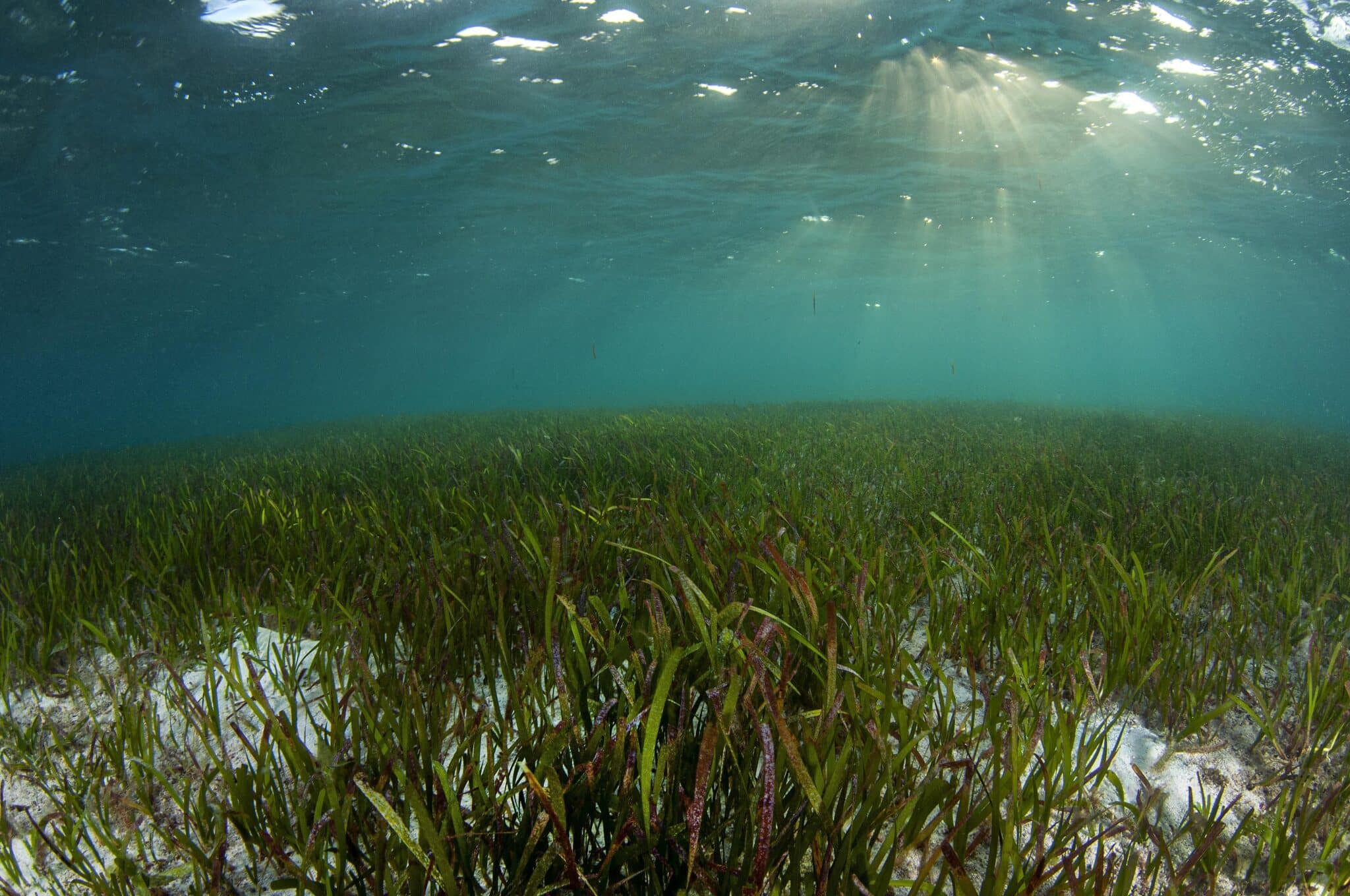