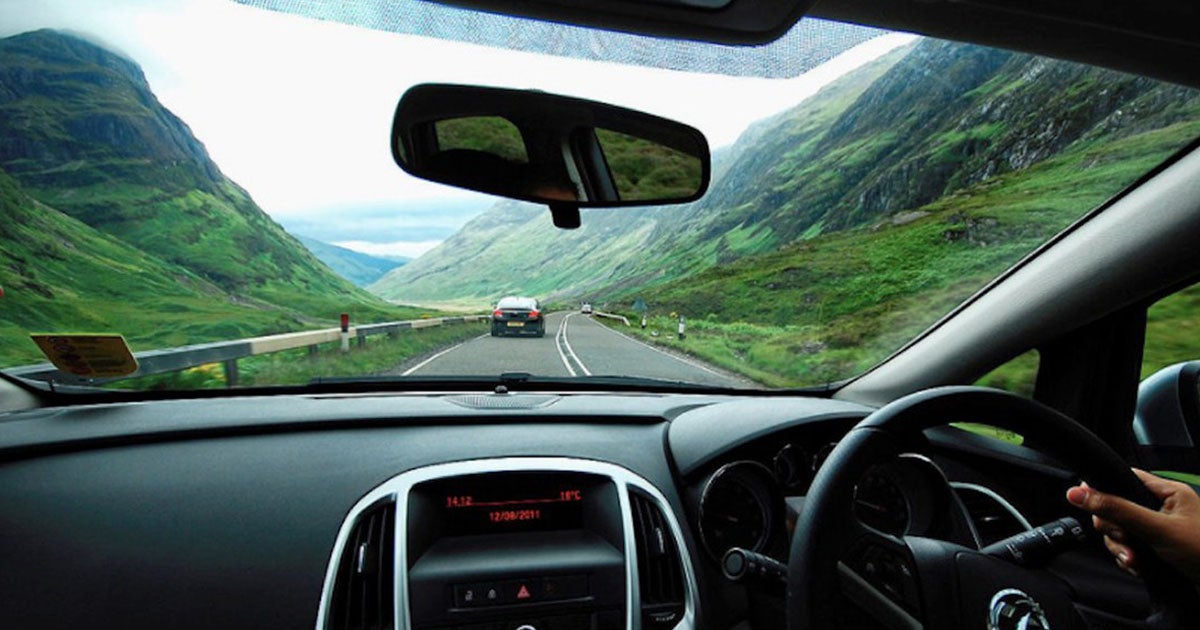 Scotland announced plans to end the sale of new gas and diesel-powered cars by 2032 and fast-track the development of a country-wide charging network for electric vehicles.

“Our aim is for new petrol and diesel cars and vans to be phased out in Scotland by 2032—the end of the period covered by our new climate change plan and eight years ahead of the target set by the UK government,” First Minister Nicola Sturgeon said on Tuesday.

“We live in a time of unprecedented global challenge and change,” Sturgeon continued. “We face rapid advances in technology; a moral obligation to tackle climate change … These challenges are considerable, but in each of them we will find opportunity. It is our job to seize it.”

Sturgeon also announced that Scottish government intends to finance a carbon capture and storage project in the North Sea.

Bold ambitions. Equipping Scotland for the next decade and beyond. FM @NicolaSturgeon https://t.co/UtDDwTuIRp #scotpfg pic.twitter.com/jjz6gA3sPs

Scotland has emerged as a clean energy all-star, with its wind turbines occasionally generating more electricity than is actually needed. This past March 17 and 19, wind turbines provided an output equivalent of 102 percent and 130 percent of each day’s demand, respectively.

Many other countries are planning to outlaw gas guzzlers. Norway is banning the sale of new gasoline- and diesel-powered cars in 2025. Germany plans to ban the internal combustion engine by 2030. India intends to be a “100 percent electric vehicle nation” by 2030. France has also set a date of 2040.