France to Ban Sale of Cars Powered by Gasoline and Diesel 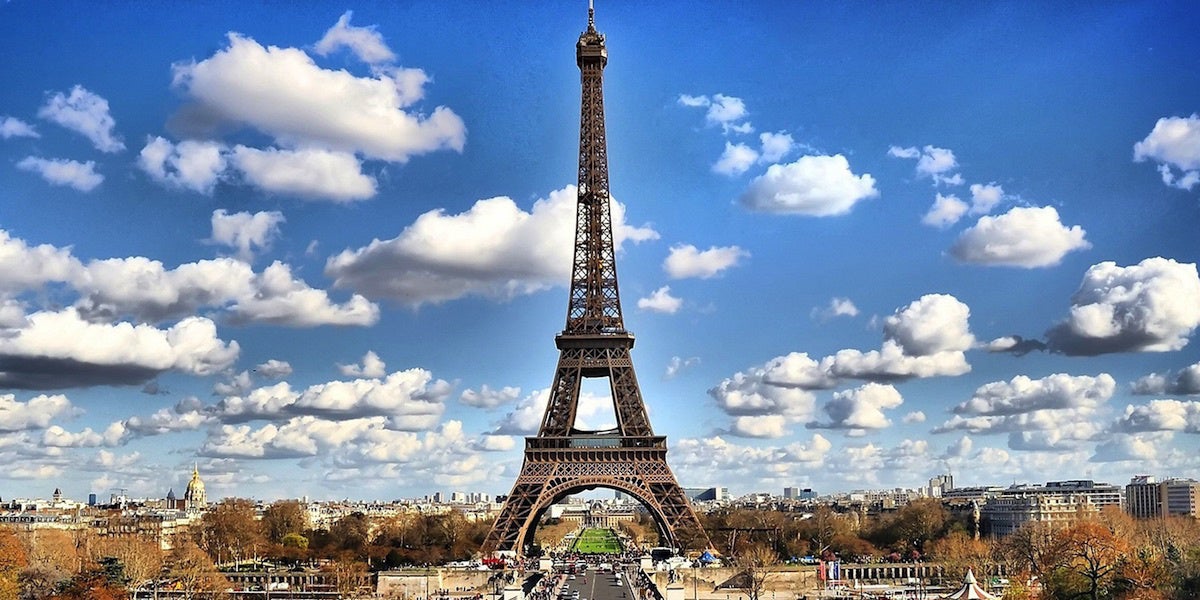 France plans to end the sale of vehicles powered by gasoline and diesel by 2040, environment minister Nicolas Hulot said.

Hulot made the announcement Thursday in Paris as he launched the country’s new Climate Plan to accelerate the transition to clean energy and to meet its targets under the Paris climate agreement.

“The government will offer each French person a bonus to replace their diesel car dating before 1997 or petrol from before 2001 by a new or second-hand vehicle,” he said.

“The target is a tough one,” he noted, “but France wants to become the No. 1 green economy.”

Hulot is a former TV host of nature documentaries and a popular environmental activist. His appointment as ecology minister was seen as a major “coup” by French President Emmanuel Macron‘s new administration.

The new environment minister cited the example of a “European maker” that decided to embrace the electrification of vehicles.

That was a clear reference to Volvo, which announced Wednesday that every car it launches from 2019 will have an electric motor, marking a “historic end” to the internal combustion engine. Volvo is the first mainstream carmaker to commit to phasing out vehicles powered solely by fossil fuels.

France is not alone in outlawing gas guzzlers. Norway is banning the sale of new gasoline- and diesel-powered cars in 2025. Germany plans to ban the internal combustion engine by 2030. India also intends to be a “100 percent electric vehicle nation” by 2030.

As Bloomberg noted, France intends to end oil and gas exploration in French territory, eliminate coal-fired power plants by 2022 and encourage homeowners to produce their own energy. It also aims to eliminate net carbon emissions by 2050.

“France’s pledge to move beyond dirty fossil fuel-powered cars shows that bold national commitments to clean transportation are possible,” Sierra Club Electric Vehicles Initiative Director Gina Coplon-Newfield said. “By making the switch to electric vehicles that will increasingly plug into renewable sources of electricity, France is decelerating the climate crisis and accelerating its commitment to the Paris Agreement.

“While Donald Trump takes the low road by withdrawing from the Paris agreement, world leaders like Macron are taking the high road, knowing that clean energy is not only the economic choice, it’s the responsible choice for communities and the environment. U.S. policy makers should follow France’s lead so that we reach the end of the road for dirty transportation.”