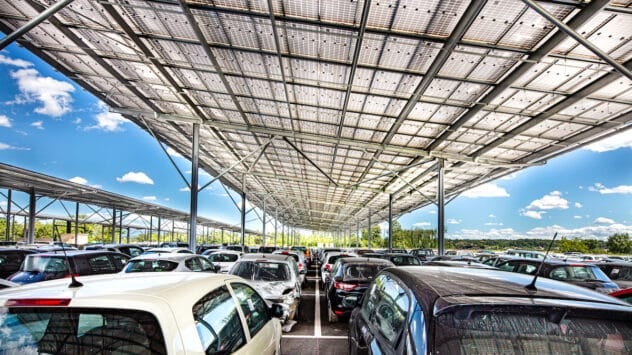 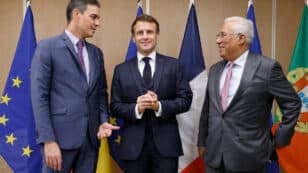 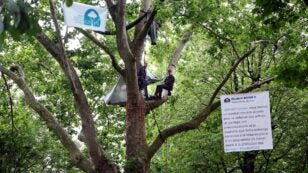 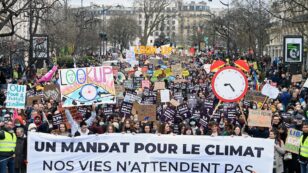 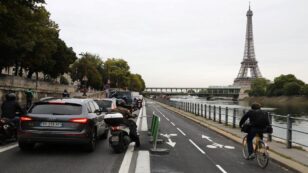 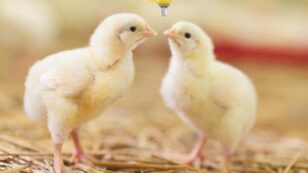 The culling of male chicks will be outlawed next year in France, Agriculture Minister Julien Denormandie announced on Sunday. Each year, 50 million male chicks are killed by being shredded, or gassed with carbon monoxide because they don’t produce eggs nor grow as large as female chicks, according to Raidió Teilifís Éireann (RTÉ), Ireland’s National […] 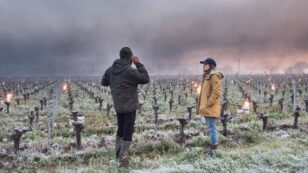 French winemakers are facing devastating grape loss from the worst frost in decades, preceded by unusually warm temperatures, highlighting the dangers to the sector posed by climate change. “An important share of the harvest has been lost. It’s too early to give a percentage estimate, but in any case it’s a tragedy for the winegrowers […] 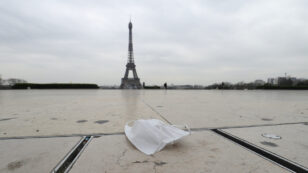 Widespread containment measures are due to go into effect across much of Germany, France and Spain starting on Tuesday. Non-essential businesses and shops will be closed and residents have been urged to remain at home. The German foreign minister announced an “airlift” for thousands of German citizens stranded abroad. French President Emmanuel Macron ordered a […] 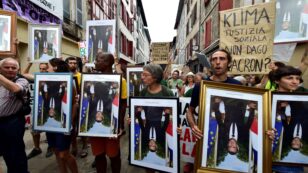 French climate activists have been stealing portraits of President Emmanuel Macron from town halls this year, protesting what they say is Macron’s climate-friendly international image that hides his lack of action. More than 130 portraits have been taken from town halls across the country, and the diverse group has faced varied reactions from French authorities, […] 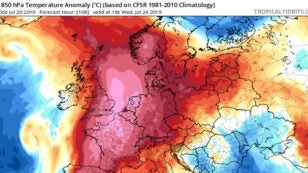 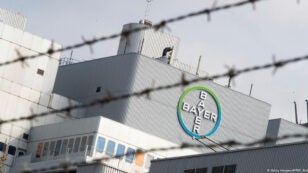 Germany’s Bayer, which bought the U.S. agrochemical firm Monsanto, issued an apology on Sunday following reports that its American subsidiary drew up a list of those critical of the firm’s practices. “After an initial analysis, we understand that such a project raised concerns and criticism,” Bayer said in a statement. “This is not the way […] 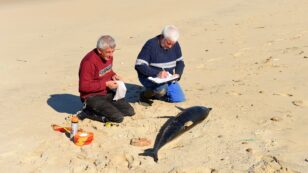 1,100 Mutilated Dolphins Have Washed Up on French Beaches Since January

A record number of dolphins have washed up dead and mutilated on French beaches, and scientists don’t know exactly why. Activists say 1,100 dolphins have washed up on France’s Atlantic coast since January, but the number could be as much as 10 times higher than that, as many likely sink instead of washing ashore. Researchers […] 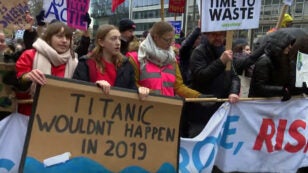 By Common Dreams staff At least 80,000 people marched in a cold rain in Brussels Sunday in another massive protest demanding that the European Union take urgent and far-reaching action to address the world’s climate crisis. Sunday’s march was the fourth climate march in the past three weeks—each one significantly bigger than the last—as students […]