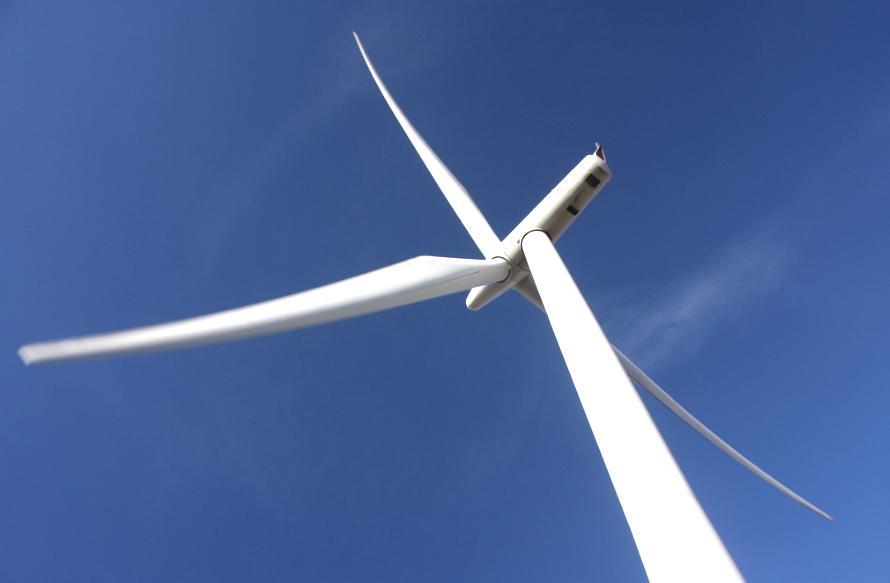 Wind energy had a banner day in Scotland. Thanks to an unseasonably windy Sunday, wind turbines generated more electricity than the country actually needed. 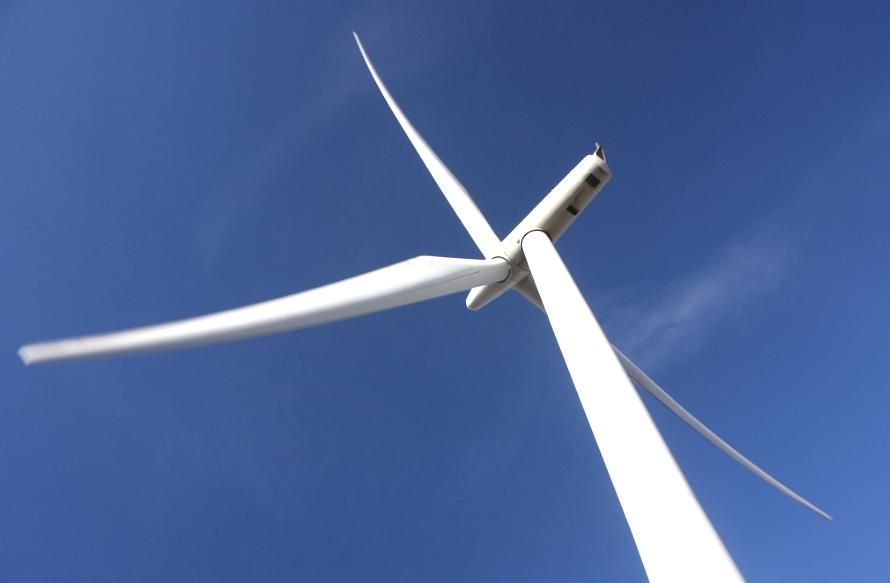 After analyzing data from
WeatherEnergy, the environmental group WWF Scotland announced that wind turbines generated more than 100 percent of the total amount of electricity used in the country on Aug. 7.

As per the
Guardian:

Turbines in Scotland provided 39,545 megawatt-hours (MWh) of electricity to the National Grid on Sunday while the country’s total power consumption for homes, business and industry was 37,202 MWh—meaning wind power generated 106% of Scotland’s electricity needs.

“Electricity demand during weekends is usually lower than the rest of the week,” Karen Robinson of WeatherEnergy said. “Nevertheless, the fact that wind power was able to generate the equivalent of all Scotland’s electricity needs shows just how far
renewables have come.”

“While it’s not impossible that this has happened in the past, it’s certainly the first time since we began monitoring the data in 2015 that we’ve had all the relevant information to be able to confirm it,” WWF Scotland’s director Lang Banks said. “However, on the path to a fully renewable future, this certainly marks a significant milestone.”

Incidentally, Aug. 7 was possibly the ”
windiest summer’s day on record,” prompting the Met Office to issue yellow “be aware” warnings. Wind speeds clocked in at 115 miles per hour at the Cairngorm mountains and roughly 60-miles-per-hour gusts in northern towns, disrupting train and ferry services and causing power outages.

Despite the weather mishaps, Banks said that the particularly windy day had a silver lining.

“While Sunday’s weather caused disruption for many people, it also proved to be a good day for wind power output, with wind turbines alone providing the equivalent of all Scotland’s total electricity needs,” he said. “This major moment was made possible thanks, in part, to many years of political support, which means that across the year now, renewables contribute well over half of our electricity needs.

“However, if we want this ensure we reap the many benefits of becoming a low-carbon economy we need to see this political support for renewables continue.”

Wind power is not the only renewable power source Scotland has at its disposal, Banks pointed out. “If we continue to take steps to reduce our energy demand, invest in
storage, and increase our use of renewables we can hopefully look forward to many days that are fully powered by nature,” he said.

WWF Scotland has
urged the government to set plans to secure half of all of the country’s energy needs, including heat and transport, from renewables by 2030, The Independent reported.

Environmentalists believe the goal is within reach since Scotland’s impressive energy mix already achieved a number of milestones, including:

• Wind turbines in Scotland provided 692,896MWh of electricity to the National Grid, enough to supply, on average, the electrical needs of 76% of Scottish households (1.8 million homes).

• Wind turbines generated enough electricity to supply 100% or more of Scottish homes on ten out of the 31 days of May.

• Scotland’s total electricity consumption (i.e. including homes, business and industry) for May was 1,938,785MWh. Wind power therefore generated the equivalent of 36% of Scotland’s entire electricity needs for the month.

According to Banks, “These figures underline the fantastic progress Scotland has made on harnessing renewables, especially to generate electricity.”

“However,” he added, “with less than 13 percent of our total energy needs coming from renewable sources, it’s now time to widen our attention on de-carbonizing our economy beyond just our power sector.”

The Scottish government states on its
website that it has a renewable energy target of generating the equivalent of 100 percent of gross annual electricity consumption and 11 percent of heat consumption by 2020. But a statement from a spokeswoman suggests that government may be considering a new renewables target after the record-breaking weekend.

“Scotland’s abundant energy resources play a vital role in delivering security of electricity supply across the UK,” a Scottish government spokeswoman told the Guardian
. “The Scottish Government is committed to supporting onshore wind, which is one of our most cost-effective low-carbon energy technologies.

“We remain fully supportive of low-carbon technologies, which offer a huge economic opportunity for Scotland and have a key role to play in our fight against the threat posed by
climate change to our society and natural environment.

“We have a clear policy for an energy mix to provide energy security for the future and will set out our ambitions for an integrated approach to low-carbon technologies within our draft energy strategy later this year. This will include exploring the option of setting a new renewable energy target.”