Microplastics ‘From the Air’ Found in Arctic Snow and Ice 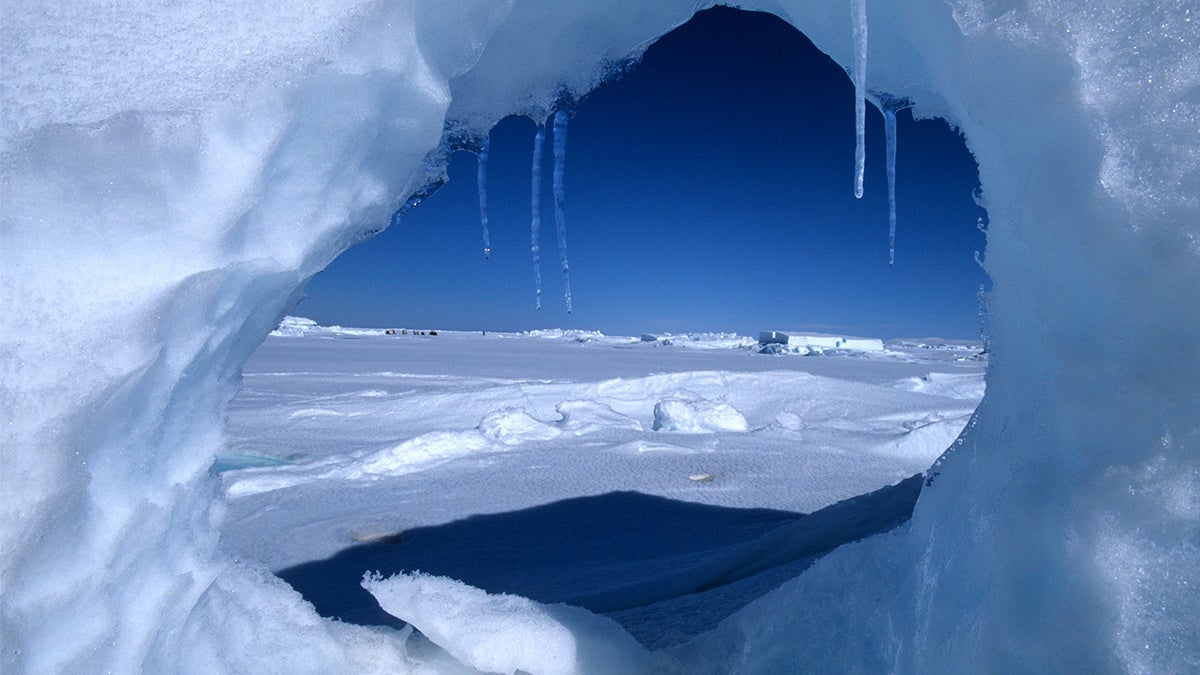 A U.S.-led team discovered microplastics in ice core samples taken on an 18-day icebreaker expedition through the Northwest Passage this summer. Meanwhile, German and Swiss scientists found plastic pieces in snow samples taken from the Arctic, the Swiss Alps and Germany.

“It felt a little bit like a punch in the gut,” University of Rhode Island graduate student Jacob Strock, who participated in the Northwest Passage expedition, told Reuters of finding plastic in the ice.

The ice-core samples were taken by the Northwest Passage Project, a National-Science-Foundation-funded trip aboard the icebreaker Oden from July 18 to Aug. 4. The primary purpose of the expedition was to understand the impact of the climate crisis on the region, but researchers tested the ice for plastic pollution too.

Plastic has been found in Arctic sea ice before, but this summer’s expedition marks the first time that researchers have observed it in ice in the Northwest Passage, the crossing through the Canadian Arctic Archipelago between the Atlantic and Pacific Oceans, The University of Rhode Island said.

Scientists took 18 ice cores that were as long as two meters (approximately 6.5 feet), Reuters reported. They took the samples from Canada’s Lancaster Sound, which they thought would be better protected from microplastic pollution. They were wrong.

“We thought we would need quite a bit of ice to find the plastics. So we started with an entire core of ice in order to concentrate it down to see how much plastic it contained,” expedition chief scientist Brice Loose told The University of Rhode Island. “As it turned out, there was so much plastic that you could look at it with your naked eye and see all of the beads, fibers and filaments just sitting there in the bottom of the containers.”

The findings lend further weight to the idea that ice tends to concentrate plastics as it concentrates nutrients and algae. There is concern that the amount of plastic in the ice could impact its structure and the way it absorbs sunlight, as well as the microscopic organisms that live within it.

Another study published in Science Advances Wednesday set out to assess how ice might end up in the Arctic by looking at snow. In order to test if plastic was being transported through the atmosphere and then deposited with snowfall, researchers, mostly from the German Alfred Wegener Institute, looked at snow from the Arctic’s Fram Strait, the Swiss Alps and Germany. While they found more plastic in the European locations, they were surprised by how much they found in the Arctic: up to 14,400 particles of plastic per liter, according to Reuters.

“We expected to find some contamination but to find this many microplastics was a real shock,” lead scientist Dr. Melanie Bergmann told BBC News. “It’s readily apparent that the majority of the microplastic in the snow comes from the air.”

For Lili, who works at a dog sledding center in the Norwegian Arctic, the findings were dispiriting.